The Glamour of Racing Goes Global 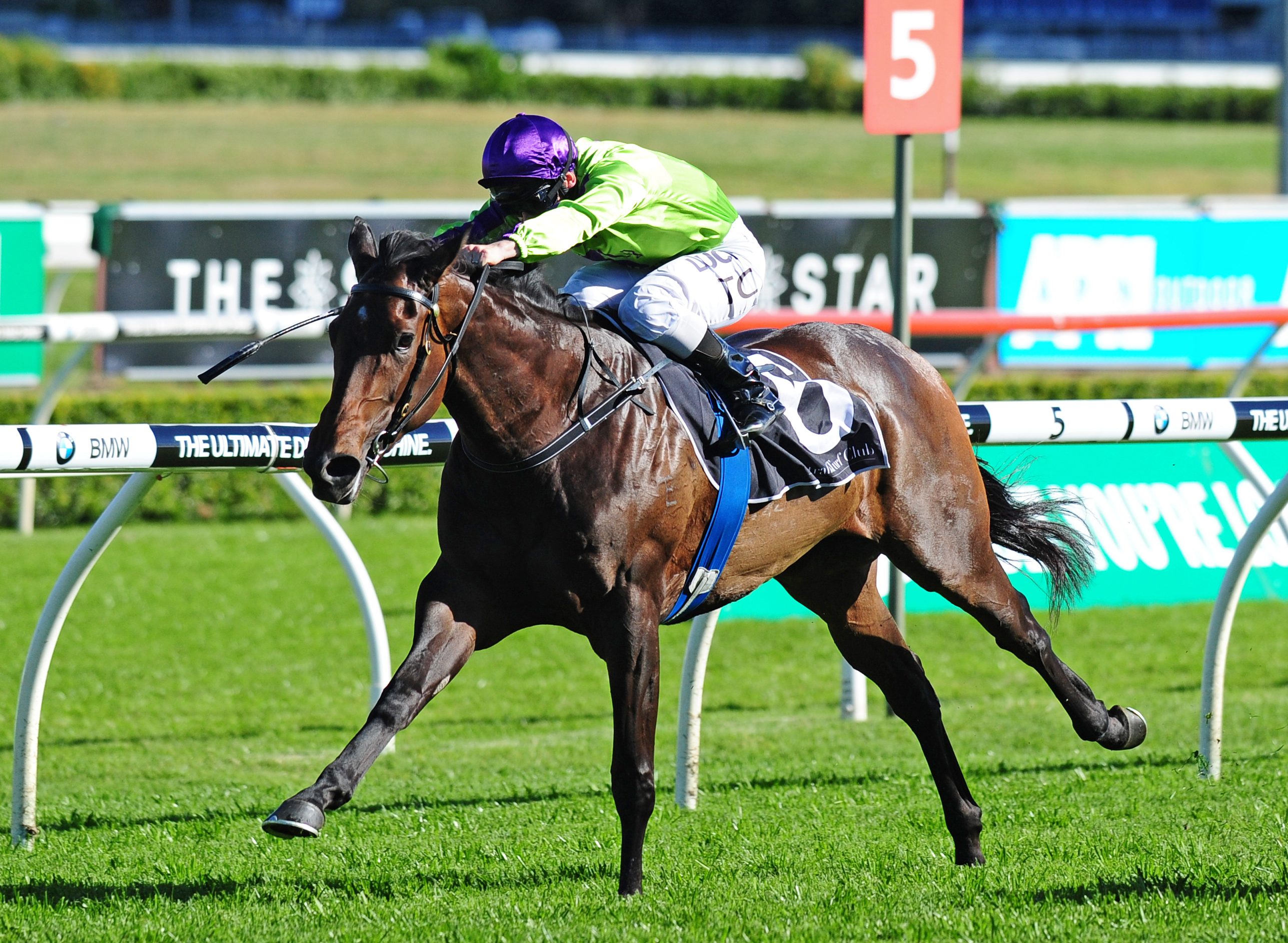 Eliza Stoyles would be the first to admit she’s no expert when it comes to horse racing.

Indeed, racehorse ownership wasn’t exactly on her radar when approached by an old friend from uni last year, asking if she’d like to join a syndicate in a filly by Star Witness.

Stoyles didn’t have the first idea about breeding, but was intrigued though and liked the fact that the entire ownership group were all women, from all corners of the globe … plus the fact that the filly was going to be trained by Gai Waterhouse. She also knew a few of the other women in the syndicate and thought, “who knows, this racing thing might be a bit of fun”.

On Saturday, that filly – which has since been so appropriately named Global Glamour – won the Group One Sydney Airport Flight Stakes at Royal Randwick.

Much of the media attention focussed on Waterhouse as this was her ninth Flight victory (now just four shy of her famous father TJ Smith) and the first Group One success for Waterhouse’s new training partner, a beaming Adrian Bott.

But you could hardly miss the misses in the background whom, naturally enough, were celebrating in style.

“It was simply amazing,” a still elated Stoyles enthused on Sunday night. “It was the most crazy day in my entire life. We just couldn’t believe it.

“It’s a terrific mix of people – some of the owners have been involved in racing for a long time and other women are fairly new to the game.

“I had a joke with some of them and asked after the race, ’what’s all the fuss about … this is easy!’.

“I know it’s often a case of being in the right place at the right time, but being right in the middle of it all, at Randwick on Saturday for a big meeting like that, was really something special. An indescribable feeling.”

Inspired by Katie Page, who had initiated a now $500,000 Magic Millions Racing Women bonus for horses owned or leased by women that finished in the first four in the Magic Millions 2YO Classic, Global Glamour’s co-owner, Anna Seitz, suggested to a few friends attending the 2015 Magic Millions Yearling Sale on the Gold Coast that they should get on board and buy a horse.

The idea soon snowballed and eventually 40 women from seven countries joined the ‘It’s All About The Girls Syndicate’ with Seitz sending renowned bloodstock agent, James Bester, on a mission to secure them a star.

Bester fancied the smart looking Star Witness filly from the Lauriston Thoroughbreds draft and Seitz and co. subsequently paid $65,000 for the privilege.

The Kentucky-based, Seitz, who works for North American auction house, Fasig-Tipton, admitted she didn’t know much about Star Witness at that stage but “trusted James” and “the filly was a good type, well put together and had a nice walk”.

She’s clearly got a nice galloping action to go with the walk given that Global Glamour has now won $338,500 from her two wins and a third from just four starts.

As for Stoyles, she was about to sit down and watch the grand final with her rugby league mad 11 year old when contacted on Sunday night. Stoyles freely admits she knows a bit more about rugby league than racing, but adds: “winning Group Ones and having a whole lot of fun is the best way to learn!”

“That was a fabulous result for all the women and of course for Gai and Adrian as well,” Widden’s Ryan McEvoy points out. “And it’s been a tremendous couple of months for Star Witness who is Australia’s leading Third season sire and a top five Australian 3YO Sire. In addition to Global Glamour, he’s also had this season’s Group winning colt, Star Turn, who is an exceptional talent for Hawkes Racing.

“One thing is for sure … in the winners’ circle at Randwick on Saturday, his star was definitely on the rise!”