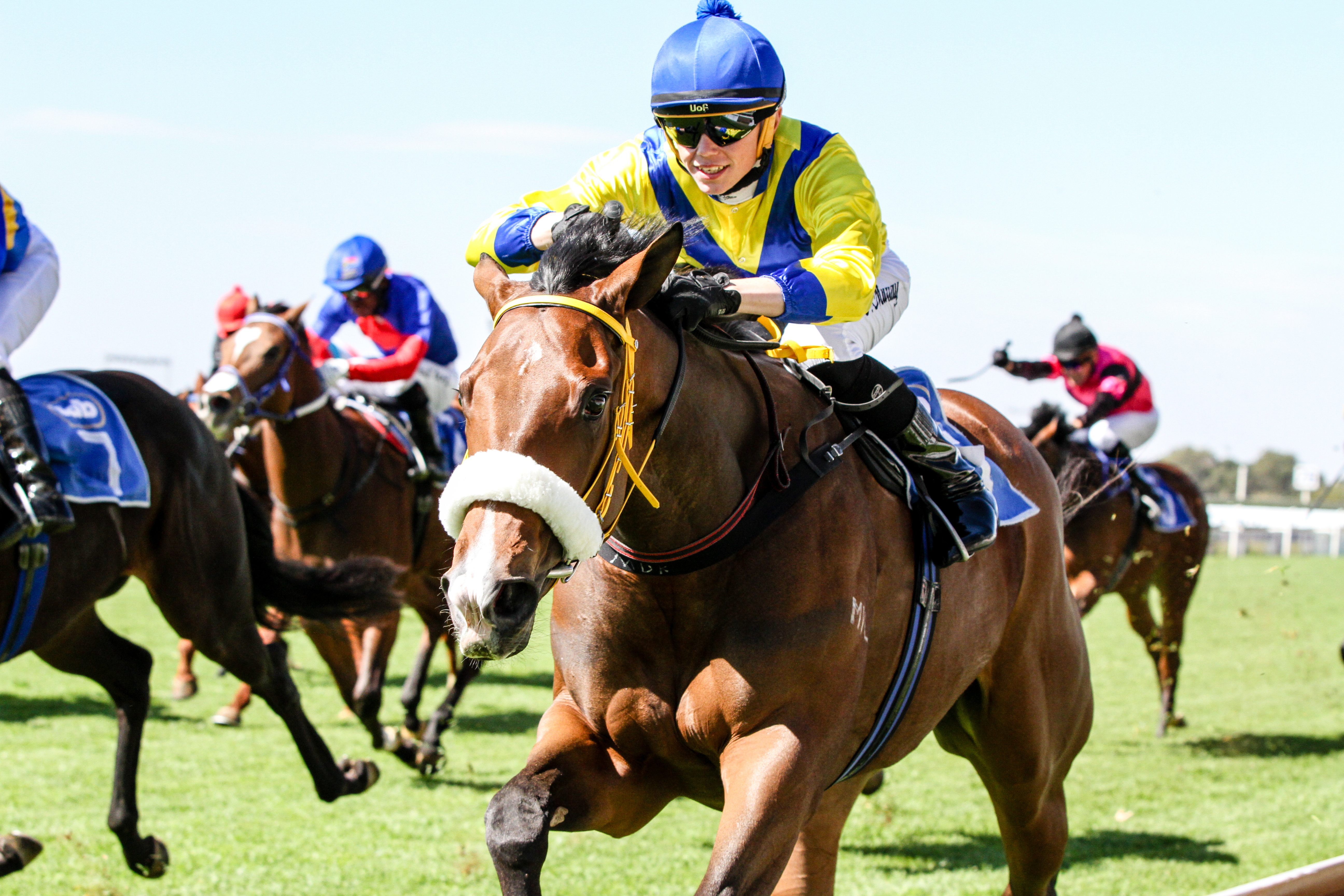 Australian-bred horses have a tremendous record in South Africa, winning many of the country’s showcase events.

One of those races is the Group Two South African Fillies Nursery which had been won by Australian fillies in the past two years, Entisaar (2015) and Majmu (2014).

That run looked like it might come to end on Saturday night (Australian-time) when the Mike de Kock trained, Fursa, took her place in this year’s field at odds of 14-1.

Those odds looked generous in hindsight, especially when you consider Fursa had won two and placed in two from just five starts prior to the Nursery.

But despite the misgivings of the punting public and the presence of an odds-on favourite in Exquisite Touch, Fursa came home full of running to win with something in hand.

Bred in Western Australia and sold to South Africa’s Form Bloodstock for $48,000 at the 2015 Inglis Melbourne Premier Yearling Sale, Fursa is by the Danzig stallion, Hard Spun, who has produced eight winners in South Africa including Group One Cape Derby winner, Ertijaal and Group Two runner-up, Estidraaj.

Fursa is out of the Red Ransom mare, Red Princess, whose Snitzel colt was sold at this year’s Inglis Melbourne Premier for $155,000, while Red Princess herself is due to go under the hammer at the Inglis Australian Broodmare and Weanling Sales this Wednesday.