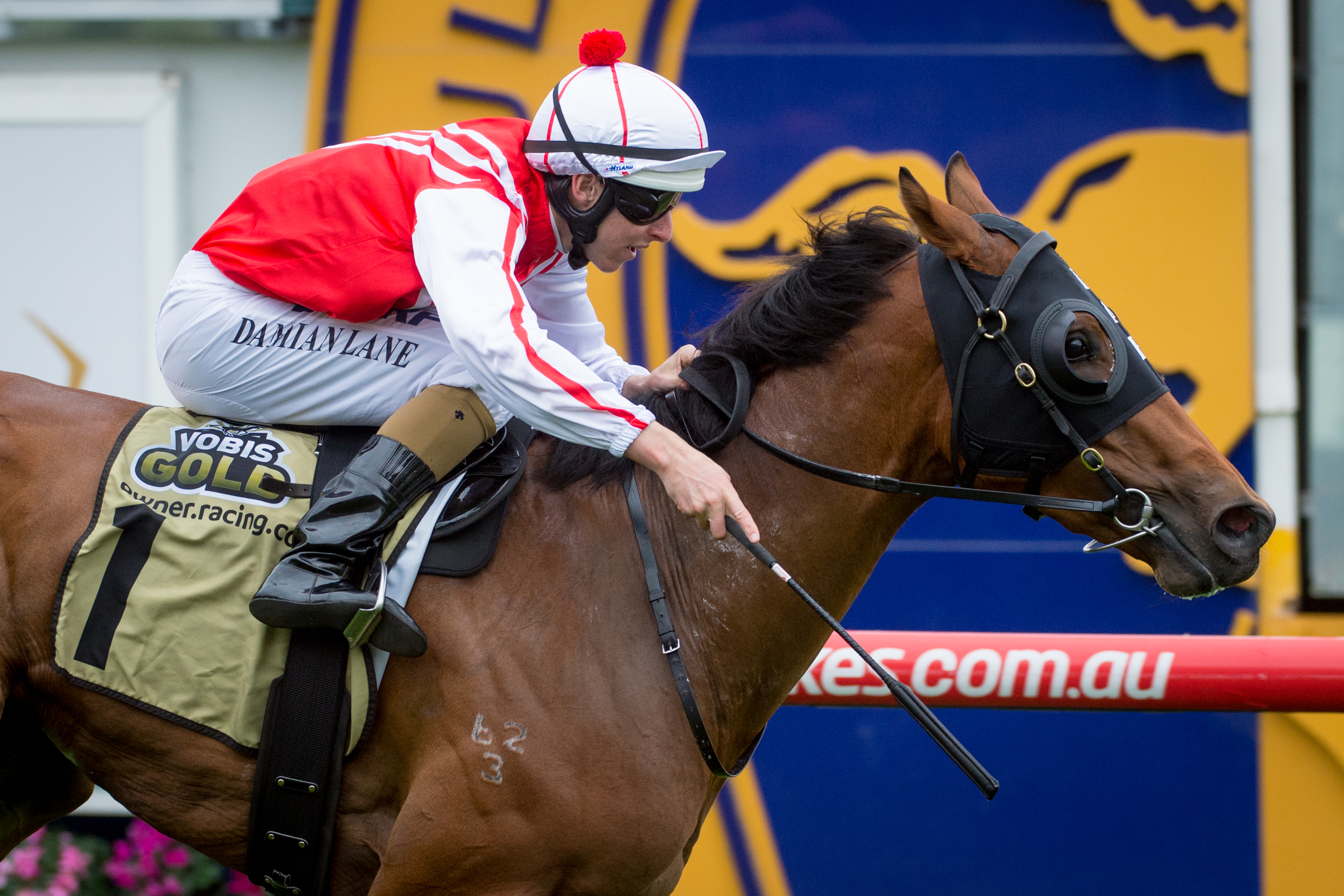 Adam Sangster had known Phil Sly for a long time and, along with so many who had met him, Sangster respected Sly and liked him. A lot.

And like so many others, Sangster was deeply saddened when Sly lost his long running battle with cancer recently.

Sangster has many happy memories of Sly and recalls visiting Troy Corstens property about six years ago to look at some horses and was then shown a mare by the name of Miss Valley Road.

“Troy said it was one of Phil’s mares and that was good enough for me,” Sangster recalls. “Phil later told me that the mare was named after the road he used to live in and would occasionally ask me for an update.

“I sent Miss Valley Road to Equiano and that turned out to be Valliano who was stakes placed on debut before winning the $250,000 Inglis Premier at Caulfield in February. Co-breeder, Stuart Pickworth, and I sold Valliano as a yearling through the Swettenham Stud draft and Stuart, wisely, decided to retain a share.

“Naturally I’ve watched Valliano’s progress closely, especially as he’s by one of our stallions, but it was a real thrill to see him line up in the Vale Phil Sly VOBIS Gold Ingot on Saturday.

“I’d been to Phil’s funeral on the Friday – huge turnout for such a lovely bloke – and when Valliano then won the race named after the owner of his dam, that was really something else.

“I know Phil would have gotten a real buzz out of that.”

Miss Valley Road has subsequently produced to full siblings to Equiano and is currently in foal to Champion Miler Toronado.