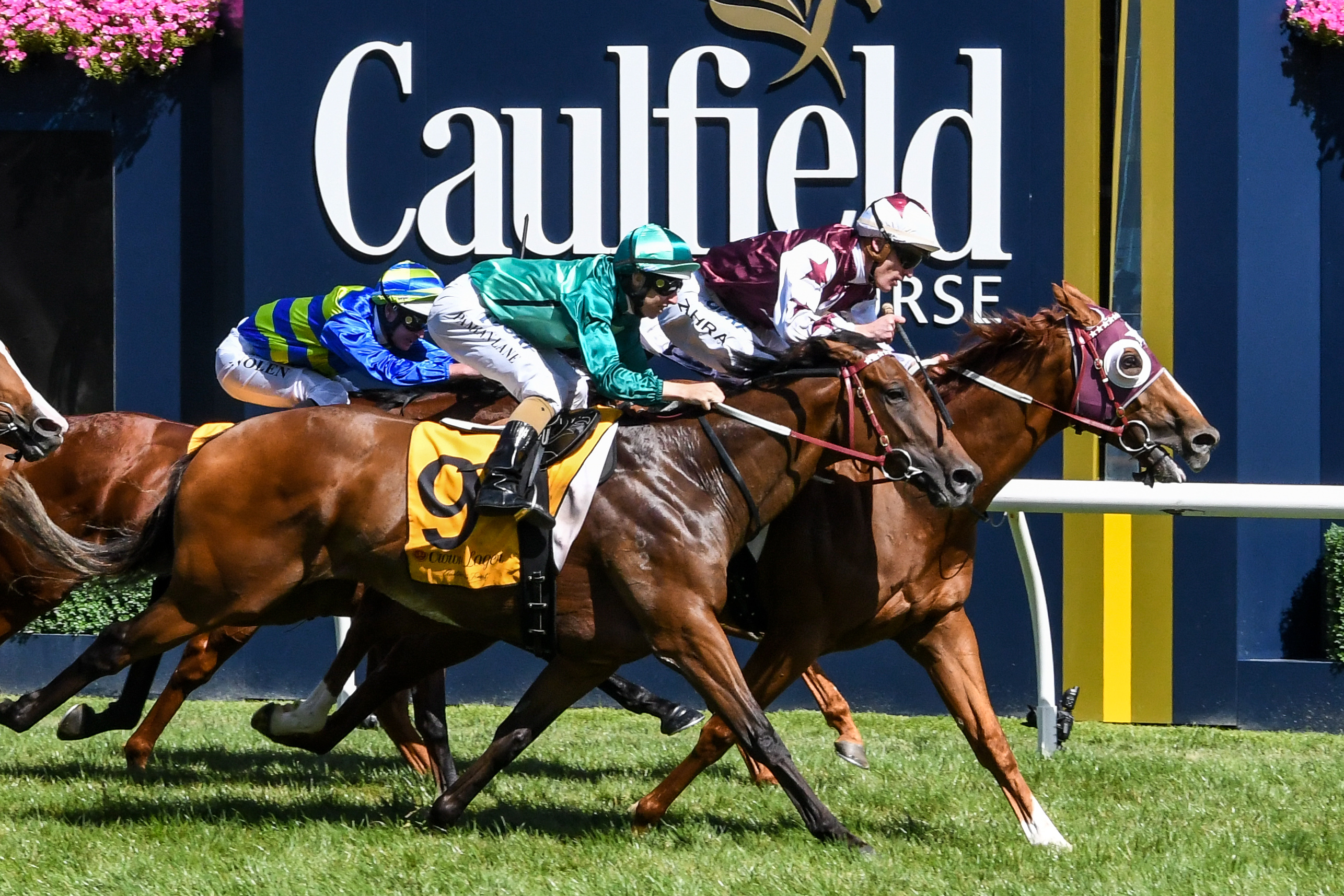 “You don’t get many prospective stallions with his kind of longevity,” McEvoy claims. “He was a stakes winner at three, won a Group One (Rupert Clarke) in Melbourne over 1400m at four, won a Group One at five (Kingston Town Stakes) in Perth last December, won the Magic Millions Trophy on the Gold Coast in January and now the Peter Young to make it three on end.

“He’s always competing at the top level and has earned over $2.3 million from his six black type wins.

“No plans have been made yet as to when or where he’ll go to stud, but he’s definitely earned his place.”

Bred and sold as a yearling by Widden Stud, the farm also retained a racing interest in Stratum Star who, as the name suggests, is a son of Widden’s former stallion, Stratum.

Unfortunately, the Golden Slipper winning, Stratum, died last year but his progeny continue to go from strength to strength: the Gary Moore trained, Takedown, was another Group One winner in 2016 … dual Group winner, Attention, finished a good fourth in Saturday’s Group One Futurity behind Black Heart Bart … while Divine Calling and Precious Memories are both stakes winners in the past month.

“Stratum Star is likely to tackle the (Group One $1.5 million) Australian Cup in a fortnight and would have to be considered a strong chance based on recent form,” McEvoy adds.

“Aside from his track record, he’s got a good pedigree behind him too: his dam, Purely Spectacular, has a multiple stakes placed Star Witness mare in Serenade, plus a promising 3YO filly, also by Star Witness (Red Velvet Swing), that Danny O’Brien has heading toward a South Australian Oaks campaign.”

McEvoy has a kindred spirit in Stratum Star’s trainer, Darren Weir, who agrees that the 5YO entire has a promising future in the breeding barn when eventually retired from the track: “He’s going to make into a beautiful stallion and he’s got a lovely attitude … and is a cracking type as well.

“He’s an amazing horse: as tough as they come but a brilliant attitude and he’s been great for our stable.”