The Rise And Rose Of Westport 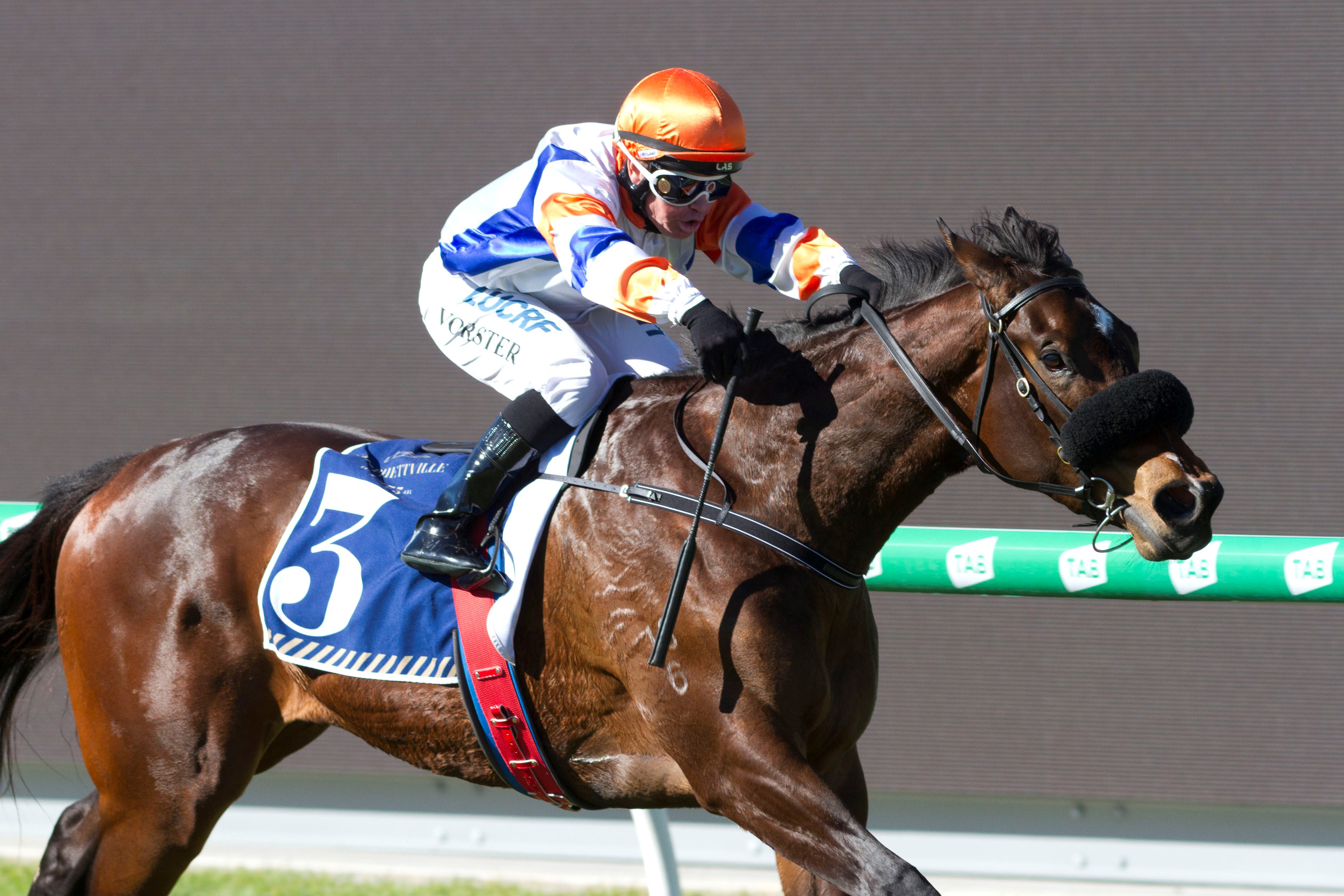 “Haven’t we got enough already?”.

It’s probably fair to say that when Gary Lechte phoned his cousin, Jon, last year about taking a share in a Not A Single Doubt yearling filly, the reception was less than enthusiastic.

Fortunately for Jon though he ‘copped the tip’ and, on Saturday, that filly – Westport – raced right into $1 million Group One Golden Rose Stakes contention with a resounding victory in the Listed SAROA Oaklands Plate over 1400m at Morphettville Parks.

It’s been a remarkable six months for the Lechtes – Gary and his wife, Chris, along with Jon and wife, Jane – as they also own February’s Group One CF Orr Stakes winner, Manuel.

“We race both Manuel and Westport with Wayne Mitchell, who is Tony McEvoy’s business partner and a very good mate: a fantastic bloke,” Gary Lechte points out. “It was my idea to buy Manuel ($240,000 at the 2015 Inglis Australian Easter Yearling Sale), but Westport ($220,000 at the 2018 Gold Coast Magic Millions Yearling Sale) was (trainer) Tony’s call.

“When I’d spoken to Jon a couple of years earlier about Manuel, he joked about having to take his kids out of private school to pay for the horses, but see how it all turned out. Anyway, I really liked the look of this filly and, truth be known, Jon didn’t take that much convincing.”

Westport was having just her fourth start in the Oaklands Plate, making her debut in January when finishing midfield in the Group Three Blue Diamond Preview at Caulfield.

“That (Preview) was really just a throw at the stumps and she wasn’t quite ready, so she was tipped out,” Lechte explains. “Then, on the back of a fairly good trial last month, she had her next start in a Balaklava Maiden on 19 June and they sent her out at $1.07 … yep, $1.07!

“I guarantee you it wasn’t our money as I thought she was bit underdone and, on top of that, did a whole lot wrong in the race … but still won. She raced greenly too on her first trip to town a fortnight ago, but again won fairly easily.

“As for the run in the Oaklands, that was probably even much better than it looked as they went pretty hard early and she didn’t have much cover. Great ride by Barend (Vorster).”

With Manuel due to return in the spring and having fingers crossed for a “couple of nice ones coming through”, Lechte isn’t getting too carried away with Westport’s progress however.

“She’s a very nice filly and it will be entirely up to Tony as to where she goes next, but I had to remind a couple of mates who rang to congratulate me on Saturday night that it was the Oaklands Plate, not the Oakleigh Plate,” Lechte says with a laugh. “It’s still very exciting though and I can assure you there is no such thing as getting sick of winning stakes races – especially if there’s a chance they could have a ‘Group One’ in front of them.”

Aside from Westport and Manuel, Lechte also raced Group One VicHealth Cup winner Cut Up Rough (five stakes victories) – in his distinctive fluorescent yellow livery – and was part-owner of Group One Toorak Handicap winner, He’s Our Rokkii.

Westport, meanwhile, is out of the Shamardal mare, Sister Bruce, a half sister to Group placed Un de Sceaux and hailing from the family of Champion 2YO, Dance Hero.

Like the Lechtes, the Cornish family owned, Torryburn Stud, has had a memorable season with farm ‘graduates’ including Dixie Blossoms, El Dorado Dreaming and Ball of Muscle.

Situated on one of NSW’s most historic properties, Torryburn Stud has also sold Group One ATC Sires’ Produce winner, Peggy Jean and Hong Kong’s multiple Group Two winning sprinter, Hot King Prawn, while this year notched up a third seven figure yearling when its I Am Invincible colt was knocked down to James Harron for $1.2 million at the Inglis Easter Yearling Sale.

“That (Westport’s win) was a terrific result for Tony (McEvoy) and the owners and hopefully she goes all the way for them,” Torryburn’s Brett Cornish enthused. “Sister Bruce has done a great job for us since we picked her up for just $20,000 at the 2014 Patinack Dispersal Sale on the Gold Coast.

“Her Astern colt is an absolutely cracking type … so much so that the Darley guys came around to the farm especially to film him for promotional material.”

HOOFNOTE: Westport, according to Lechte, is named after the brand of Wayne Mitchell’s boat.

“She was about to trial and still hadn’t been named, so I suggested Westport,” Lechte recalls. “They reckon it sounded like a colt’s name but I said it’s a bloody good boat so hopefully we end up with a bloody good horse!