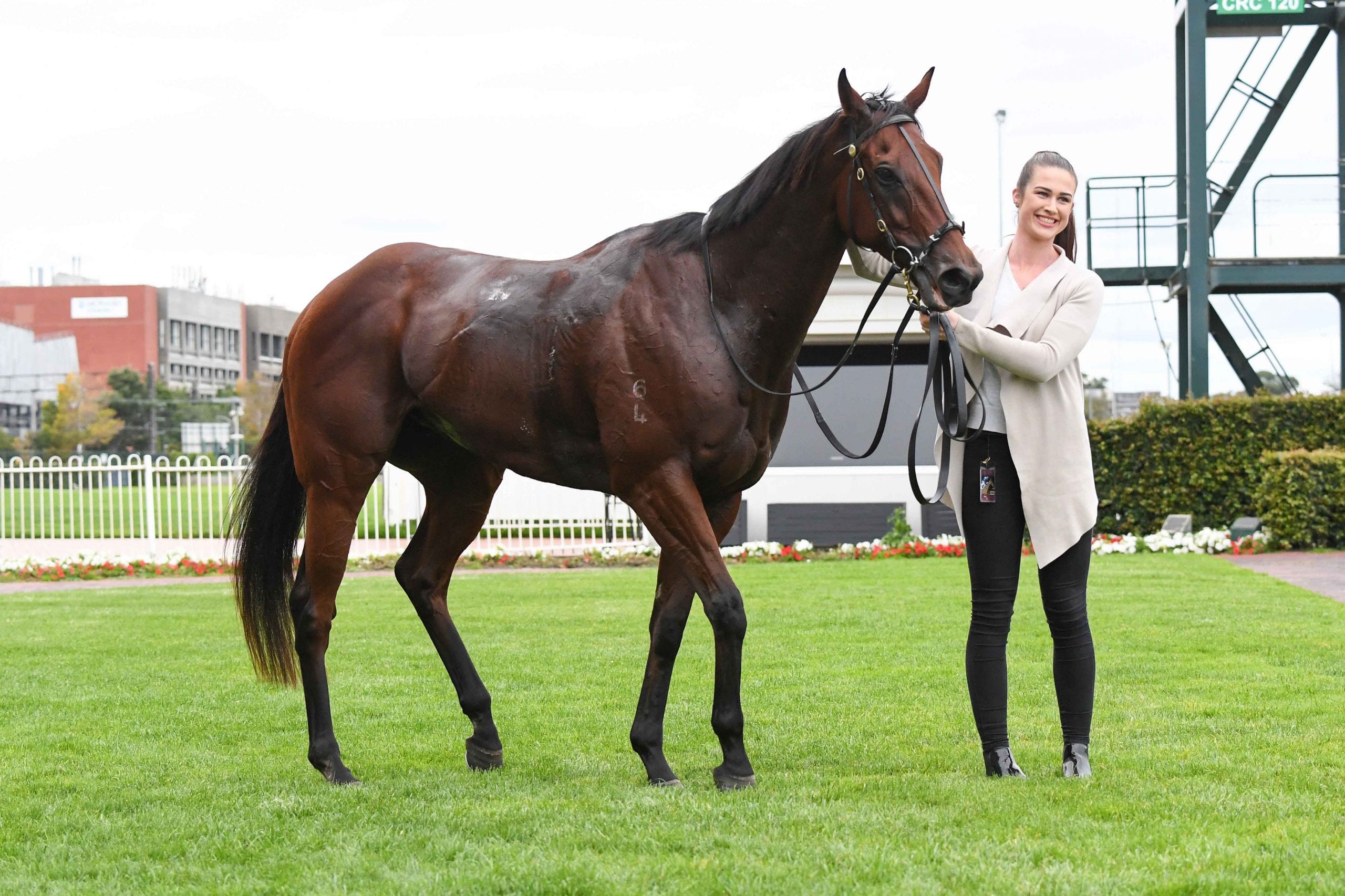 Cranbourne trainer, John Price, and his sister, Shirley Prosser, took quite a shine to a Nicconi colt at the 2016 Adelaide Magic Millions Yearling Sale, eventually forking out $110,000 to take him home.

On Saturday at Caulfield, the now 5YO, William Thomas, unleashed a career best performance to capture the Listed Bel Esprit Stakes over 1100m, taking his tally to seven wins and five placings from 20 starts for $456,450 in prizemoney. Clearly the shine shone in all the right places, even if it wasn’t immediately apparent.

Despite some earlier reservations from his trainer – “I was starting to come to the conclusion that he’s a good horse but not quite up there with the better ones” – William Thomas hit the line full of running at Caulfield, leaving the likes of 2019 Blue Diamond winner, Lyre, in his wake, along with several Group performers.

“He (William Thomas) is pretty impressive and I love his versatility,” Price points out. “It was the second time we’ve backed him up after a start seven days previously and the second time he’s won. We won’t be doing it all the time, but it speaks volumes for the horse.”

Formerly a leading trainer in Western Australia with his successes including Winterbottom Stakes winner, Noble Sky, Arctic Park (17 wins and $698,550) and Confront (Group Two Karrakatta Plate), Price shifted east in 2013 where he currently has a dozen in his stable.

“I got my trainers’ licence as a 21 year old back in the 1980s and ended up with quite a few winners, but I was also spending a bit of time buying yearlings in the east. I ended up with a couple of youngsters which were VOBIS qualified and, long story short, decided to base myself at Cranbourne and capitalise on the bonuses on offer.

“I’ve scaled back the numbers a bit, but really enjoying it … even more so after Saturday!”

While Price is hardly a stranger to black type success, you quickly get the impression that the rise and rise of William Thomas is something special.

“William Thomas is named after our father Bill, who died a few years back,” Price reveals. “Nothing was ever too much trouble for him where us kids were concerned.

“William Thomas had his first run as a spring 3YO (winning at Ararat on debut), but had started to show me something as a juvenile. Because I thought he could end up being alright, I rang my sister to tell her we should call the horse after my father, but before I got the chance, she said ‘we should name him William Thomas’!

“We grew up on a mixed farm in WA and despite my brother, Ross, and I eventually going into training, my father really didn’t have a background, as such, in horses. We had a couple on the farm but that was about it.

“Still, when we took up training he got behind us 100% and used to watch all our runners. I’m just happy that we’ve got a good one that has his name. He would have loved that.”

William Thomas becomes the 19th stakes winner for Widden Stud’s speed source, Nicconi, who is flying of late with this month’s Group One TJ Smith Stakes winner, Nature Strip, now regarded as the No. 1 sprinter in the world, while 40 minutes on from William Thomas’s heroics, the Lindsay Park trained, Lankan Star won the VOBIS Gold Dash at Caulfield.

Hailing from the Fastnet Rock mare, Girls Rock, William Thomas was bred by Riverslea Stud and originally sold to Magic Millions as Agent for $13,000 at the 2015 Magic Millions National Weanling Sale.

Rather astutely, renowned ‘pinhookers’ Maluka Thoroughbreds then sold William Thomas for $110,000 in Adelaide.

It was indeed a big day for Luke and Mags Anderson’s Maluka as the pair had also pinhooked February’s Group One Lightning winner, Gytrash: giving the Anderson operation a stakes double after Gytrash trounced his opposition in the Group Three RN Irwin Stakes at Morphettville.

Girls Rock, meanwhile, was exported to China in August 2015 and William Thomas was her last foal on local shores.