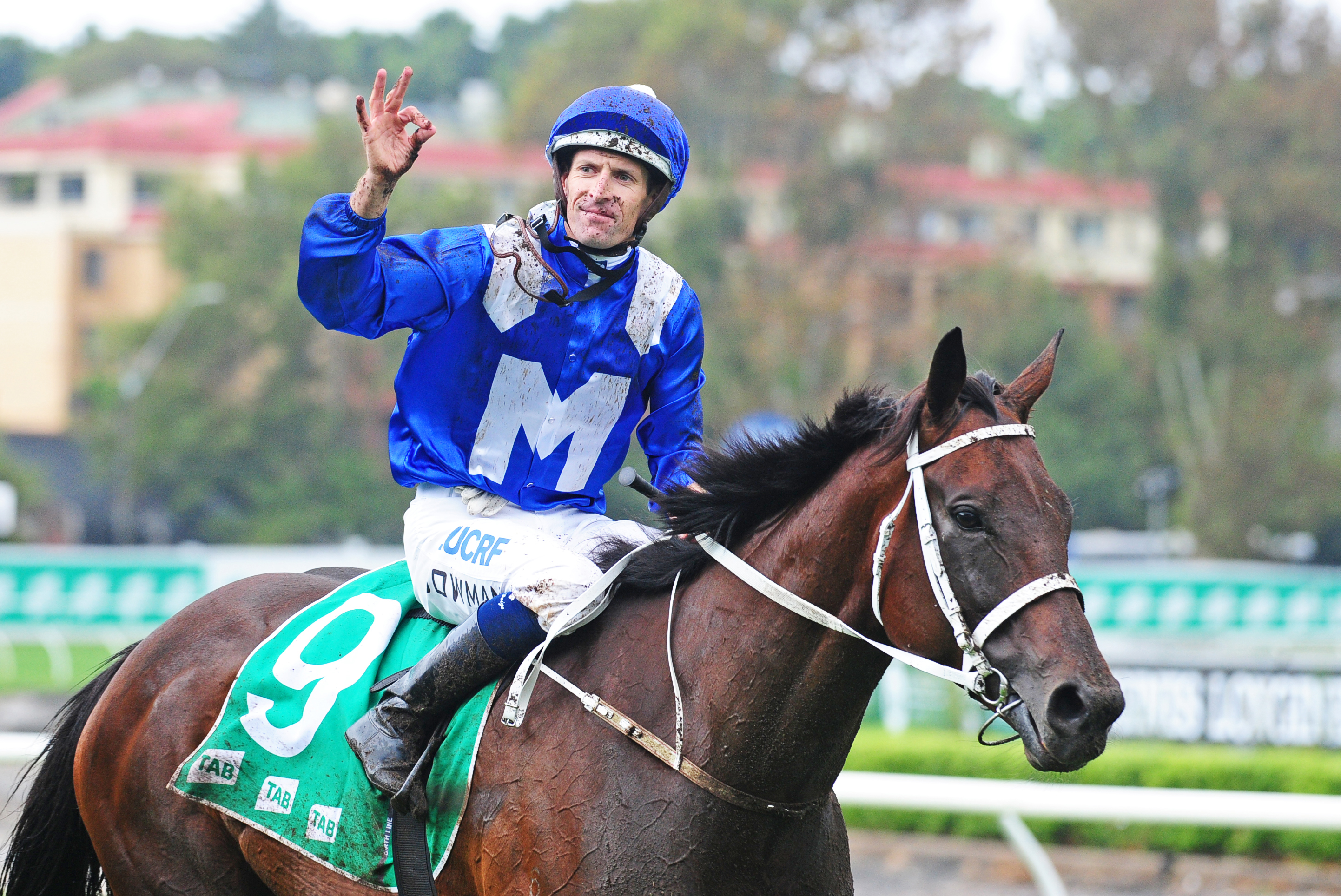 Prior to Saturday’s Group One Chipping Norton Stakes, the only people who questioned Winx’s greatness are the same folk who reckon the moon landing was staged in a Hollywood backlot.

However, when it started to rain, and rain, and rain – turning the Royal Randwick surface into a heavy 10 – it wasn’t only trainer, Chris Waller, who pondered the veracity of sending the mare around. Sure, each of her rivals were faced with the same test, but why chance it?

Why indeed! But chance it Team Winx did and in the space of 1 minute, 40.37 seconds, the wonder mare had broken Phar Lap’s streak of 14 straight victories: established nearly 90 years ago.

To be mentioned in the same breath as Phar Lap is a feat in itself and, maybe we’re taking a punt here, but none would suggest that Winx’s 15th in a row was any less exciting than Phar Lap’s 1930 Chipping Norton victory.

And speaking of punts, despite Winx’s much vaunted company, the trifecta paid a tick over $1000, while the first four was worth a whacking $8,222.

Winx is everything we love about racing. Chris Waller has trained thousands of winners and achieved just about all that’s to be had, so when even he gets emotional on a wet Saturday afternoon in Sydney, he shares it with us all.

What’s next? Regardless of where Waller and owners next decide to test Winx, a 16th straight victory would eclipse Bernborough’s 15, while future milestones could include Hong Kong’s Australian-bred superstar, Silent Witness (17), Ajax (18), Gloaming (19) and, of course, the ultimate prize: Black Caviar (25).

Can she do it? Does it matter? When you’re in the presence of greatness, it’s the journey not the destination.