Wise Move To Spill The Beans 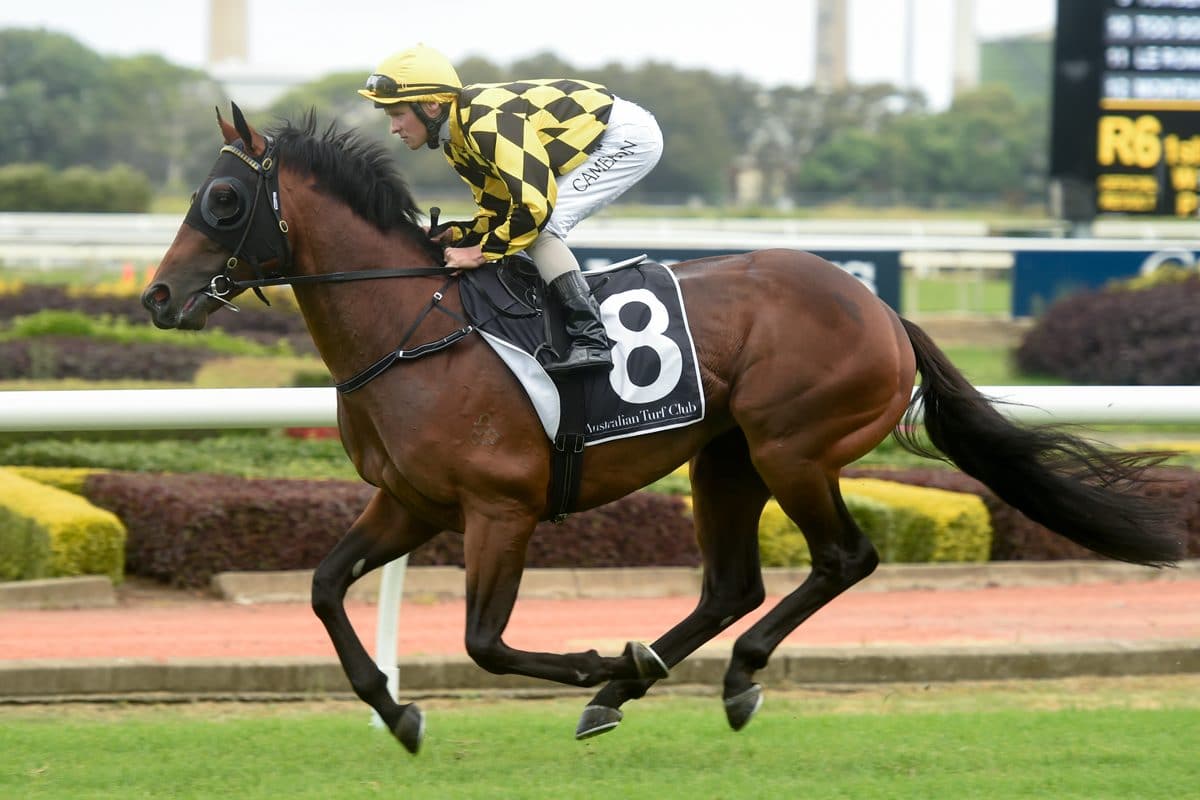 Queensland’s new kid on the block, AQUIS Farm, has been in recruitment mode over the past few weeks and recently announced its lineup for 2016 – for both the four legged and two legged varieties!

Acquiring what was once the Wadham Park racing facility and spread over 447 hectares at Canungra, AQUIS will stand four stallions this spring – Spill The Beans, Holy Roman Emperor, Benfica and Domesday – while the roster has also been complemented by the addition of some of Queensland’s most experienced industry professionals.

Among them is Robyn Wise who can, literally, lay claim to a lifetime involvement with thoroughbreds. Maroon to the core, Wise is the daughter of Murray and Betty-Anne Wise who ran Gainsborough Lodge before later establishing Bahram Stud.

Having worked for Sun Stud (formerly Eliza Park) and Emirates Park, along with stints in Europe and North America, Wise has, for the last 11 years, run her own business, specialising in the rearing of young horses, and is a familiar figure at sales via prepping yearlings and ready to run horses.

“I’m really looking forward to the next step,” Wise explains. “AQUIS has only just moved into the marketplace in Queensland but (owner) Tony Fung is committed to making this work.

“The facilities at AQUIS are first class, but we’re going to have to work hard to establish our footprint here in Queensland and build up the faith in our brand.”

Appointed head of Breeding & Sales, Wise adds that the inaugural stallion lineup is designed to suit all breeders: “Holy Roman Emperor has produced over 50 stakes winners including Champion Stayer, Mongolian Khan, Domesday also has a host of black type horses including the Group One winner Pressday and Benfica is off to a solid start with one of his first 2YOs, Barbass winning the Scone Challenge a few weeks back.

“But we’re also really excited about Spill The Beans. He’s a dual Group winner, undefeated 2YO, top family and he’s by what is probably Australia’s hottest stallion property at the moment in Snitzel.

“It’s worth pointing out that this is just the start though. We’ll be adding substantially to the roster in the years to come and AQUIS also picked up 28 nice mares last week at the National Broodmare Sale, including an Exceed And Excel full sister to Sugar Babe, in foal to Pierro.

“As someone who has spent most of their life in Queensland, the investment from AQUIS and others coming into the state is a huge plus. We have shown this year with the likes of Buffering’s win in Dubai and Capitalist’s Golden Slipper, just what Queensland breeding is capable of and I’m really looking forward to my role at AQUIS.

“This really is an exciting time for Queensland.”