Zen-like Filly Was A Bridge Too Close 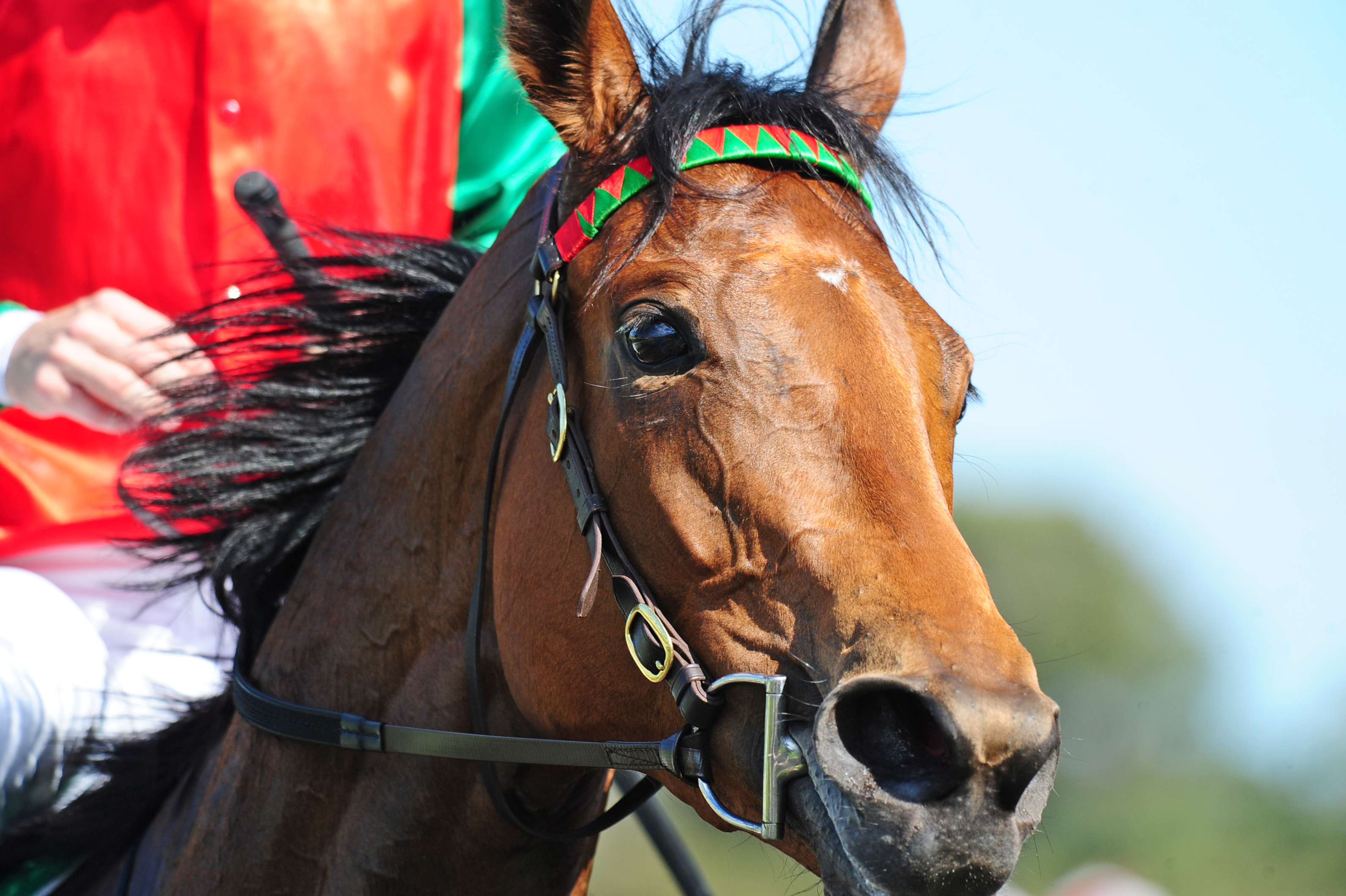 Two hundred metres from home in Saturday’s Listed Reginald Allen Quality, backers of the favourite – Invincibella – were probably entitled to think about how they were going to invest their winnings.

But then the familiar colours of trainer, Les Bridge – red, green sleeves – loomed on rank outsider, Zenalicious, and in the blink of an eye, it was all over.

Blink of an eye might be overstating it, but given that Zenalicious pulled a second off the class record and ran the fastest 1400m of the day, you get the drift.

And while it might have come as a huge surprise to the punting public, breeder and major part-owner, Kim Harding, was far from shell shocked.

“She (Zenalicious) is a tough filly,” Harding enthused. “That was her third run in as many weeks. She ran third to Invincibella at Canterbury two starts previously and then won at Warwick Farm (14 September) so I was fairly confident she would run well in the Reginald Allen.

“We’re not sure as to where she’ll go to next, but Les (Bridge) reckons she is better than Miss Zoe at the same stage.”

“Miss Zoe’s daughter and Zenalicious’s dam, Zenith, had brilliant conformation but also had a mind of her own and didn’t fancy the racing game too much,” Harding adds.

“She’s done alright at stud though: the first two years she went to Choisir and also has a promising 4YO called Tip Top that’s only had the one start for Les but cut a tendon. Zenith produced a Bernardini filly last year and had a full sister to Zenalicious in August.

“We have a lot of fun with our horses – the other owners in the filly are friends from the Royal Oak at Balmain and we’ve got a good group of people around us: Les Bridge is the best horseman … period, the foals are raised at Kitchwin Hills, the racehorses are broken in by the Crocketts – Max and Cameron – and I have Ken McLean look after the matings.

Zenalicious became the 77th individual stakes winner for the Coolmore Australia-based stallion, Choisir, who also had a Group One winner in England on Saturday night with Middle Park Stakes victor, The Last Lion.

“Choisir is an incredible stallion really,” Coolmore Australia’s Paddy Oman enthuses. “He’s shared our roster with the likes of Fastnet Rock, Encosta de Lago, High Chaparral, So You Think and Pierro over the years, so his achievements might not have always received the credit that they deserved, but make no mistake, he is a world-class stallion.

“Choisir has produced at least one Group winner from each of his first 10 southern hemisphere crops and it wouldn’t surprise if Zenalicious was his next Group winner.

“Choisir’s record in the northern hemisphere is fantastic also, with The Last Lion becoming his 10th career Group One winner in England on Saturday and of course, he’s now a proven sire of sires with Starspangledbanner performing so well. His record bears the closest scrutiny and given he’s been so consistently successful over the years, it’s only a matter of time before we see the next top-class horse by him.”