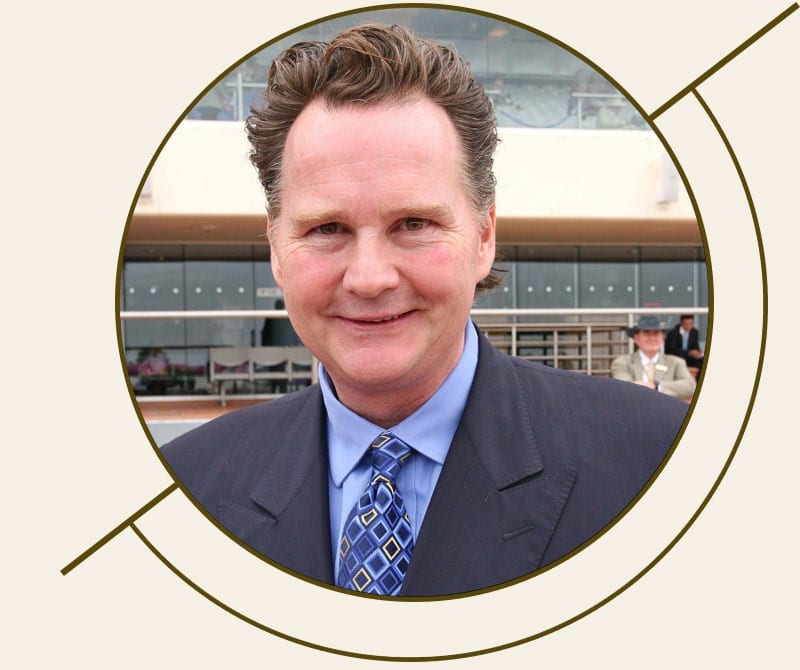 Son of the legendary breedshaper Robert, Adam Sangster has spent a lifetime learning about and working in an industry he loves.

After finishing school in 1984, Adam worked for Sir Patrick Hogan at his Cambridge Stud in New Zealand and then South Africa for Terrence Millard.

He then spent a number of years in the finance industry in both London and Hong Kong, before setting up in Australia in 1991 and overseeing the family’s southern hemisphere operations, in particular, the Sangster-Hayes joint venture, Collingrove Stud in Victoria.

He became a naturalized Australian in 2004 and a short time later bought out both family interests in Collingrove and rebranded the stud Swettenham, in line with the name his father had made famous.