However, the Melbourne Cup is but one of 72 races in Australia annually that attracts $1 million or greater in prizemoney.

Research shows that 1 in every 254 Australian owns a share in a racehorse : a far greater proportion than in any other nation.

Indicative of Australia’s love for racing, our wagering – per capita – averages US$1,296 per year, compared to US$333 in the United Kingdom and US$49 in the United States. 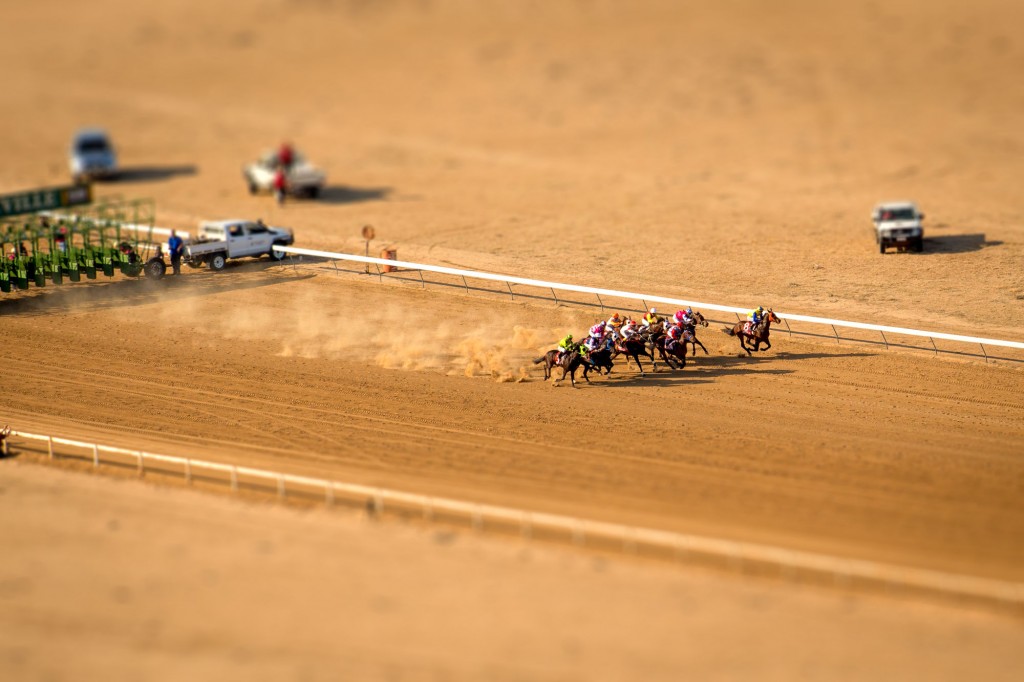 Australia stages in the vicinity of 2,500 race meetings annually which are spread across all but two days – Good Friday and Christmas Day.

And while there are currently 74 Group Ones and 72 races worth $1 million or greater in prizemoney, it is just as much the ‘colour’ that captures the rapt attention of millions around the globe: be it the first internationally trained horse to the win the Melbourne Cup (Vintage Crop), the first female to ride a Melbourne Cup winner (Michelle Payne) or British model, Jean Shrimpton, ‘scandalising’ the world in 1965 by wearing a mini skirt in the members’ area at Flemington. 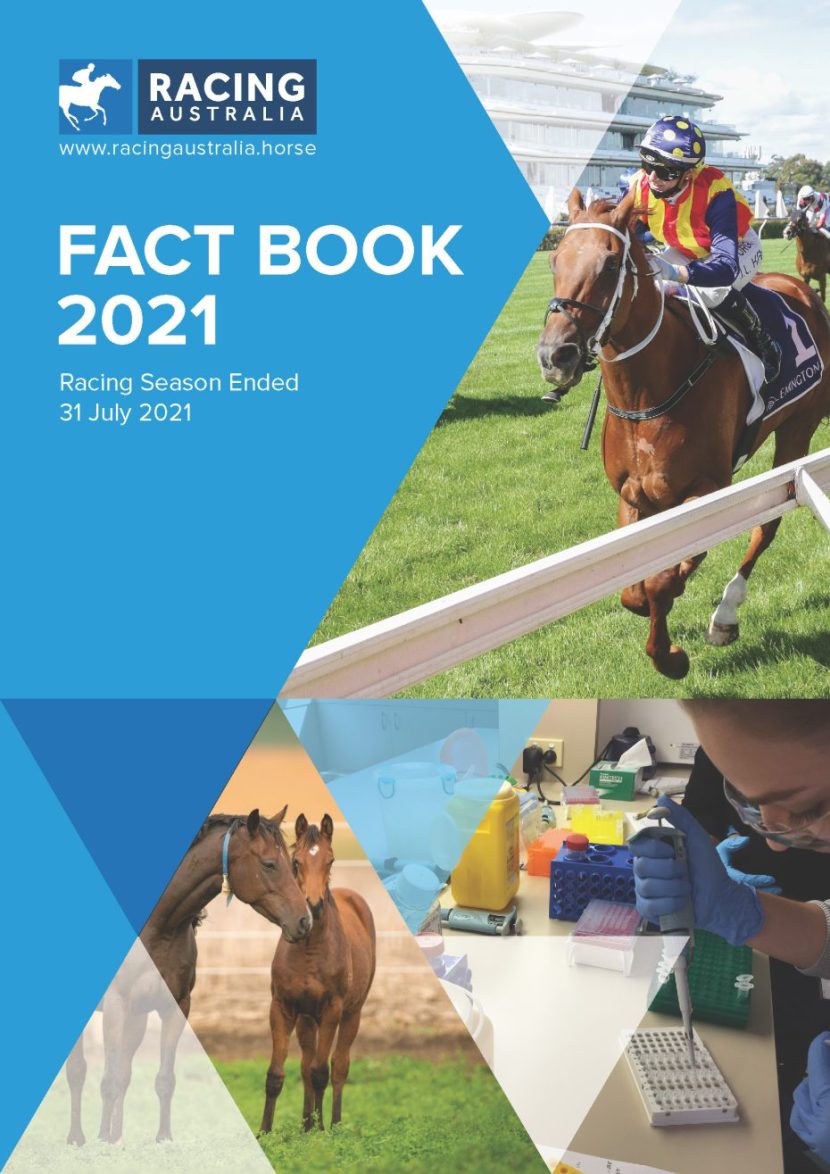