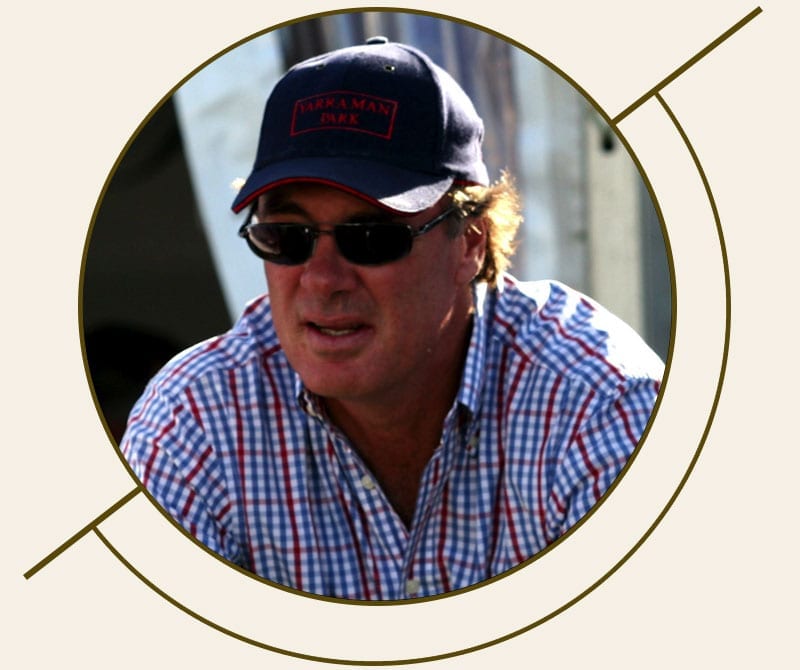 Arthur Mitchell is in partnership with this brother Harry, in Yarraman Park Stud located in the Upper Hunter Valley of New South Wales. Yarraman Park Stud has been home to Thoroughbreds for over 100 years, dating back to the early 1900’s.

The Mitchell’s have owned and operated the Stud for over 40 years after purchasing the Stud from legendary jockey, George Moore in 1968.

Arthur became a Director on the Aushorse Marketing in October 2010. He is also the Vice President of Scone Race Club. Scone Race Club conducts 12 TAB race meetings a year and holds the title of the ‘richest country race meeting in NSW.