And The Winner Is… 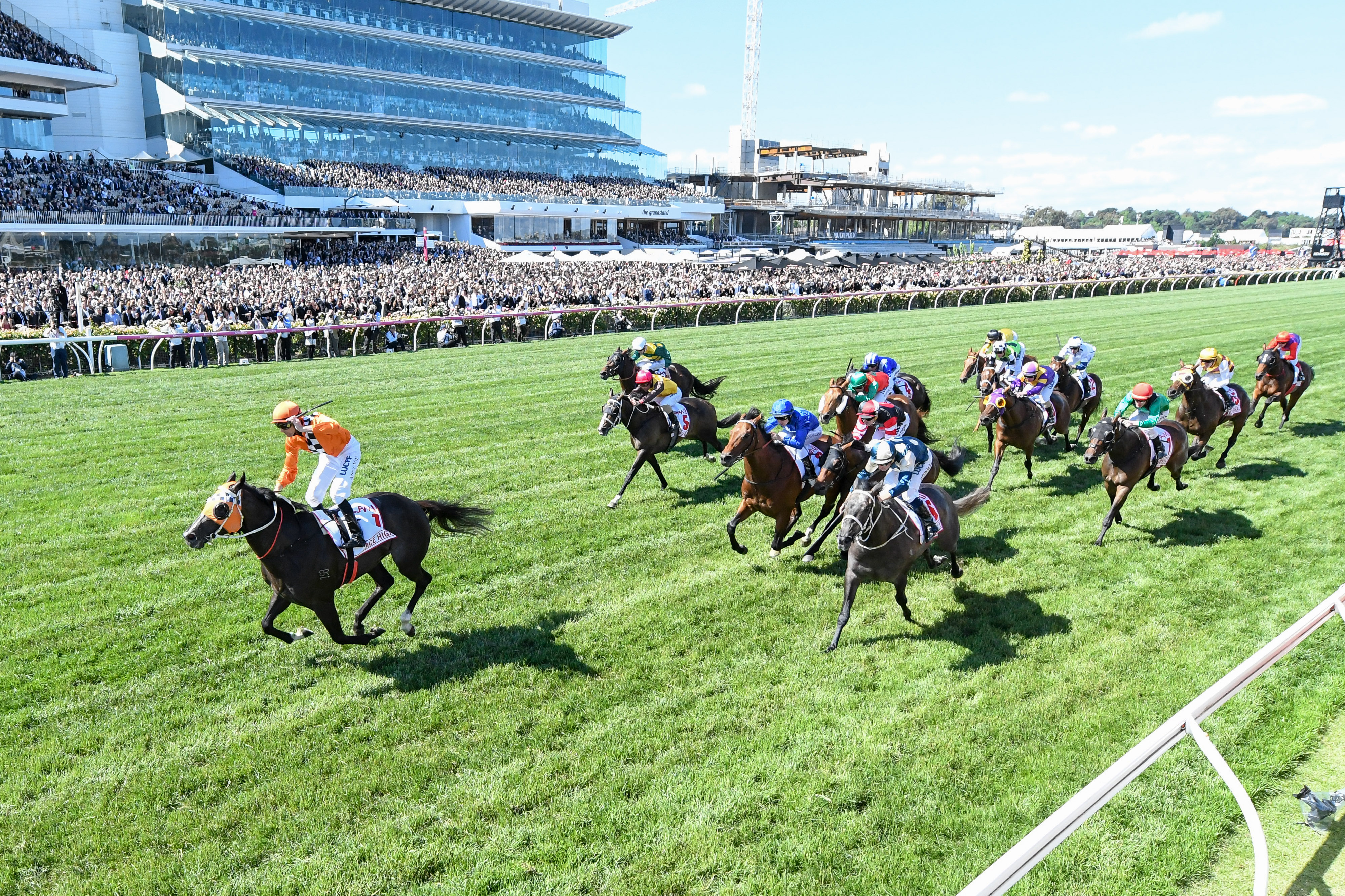 The four days of the 2017 Melbourne Cup Carnival again attracted huge crowds to Flemington despite all the construction work and the less than ideal weather on Cup day (Melbourne, eh!).

All up, there were 37 races – eight Group Ones, three Group Twos, nine Group Threes and six Listed – throughout the week, distributing $19.1 million in prizemoney.

Despite a large international presence, Australian-breds won 14 of the stakes races, including the Derby (Ace High), the Oaks (Pinot), the Coolmore (Merchant Navy), the Myer Classic (Shoals) and the Darley (Redzel).

The first four each added considerably to their racetrack earnings, but as colts and or fillies, each now have massive residual value in the breeding shed.

Redzel won’t be given that opportunity as he is a gelding, but considering the $120,000 yearling buy has won close to $7.8 million from 21 starts, no one is complaining.

Importantly, the majority of Australian-bred stakes winners were offered at our sales, again highlighting that you have a better chance of buying a Group One winner in Australia than anywhere else in the world.

The carnival also highlighted the dominance of Australian sprinter/milers with 15 of the 16 black type races staged from 1000m to 1600m won by locals.

While some might lament our lack of representation in the Melbourne Cup, with only three runners in the final field, it’s worth remembering that Australian-breds – Ace High (Derby) and Pinot (Oaks) – won both of the blue ribands over 2500m, while Boom Time won the Caulfield Cup (2400m) and Winx, the best horse in the world on turf, won her third Cox Plate (2040m). Again, each of those four were offered at public auction.

Congratulations to all connections and, for anyone interested in joining the happy throng of winners at a future carnival, check out our ownership pages at racingconnections.com.au