Our aim is to encourage investment from overseas, whether to race or breed in Australia or export to another country. Domestically we have an important role to play in introducing new owners to the fun and excitement of racehorse ownership. 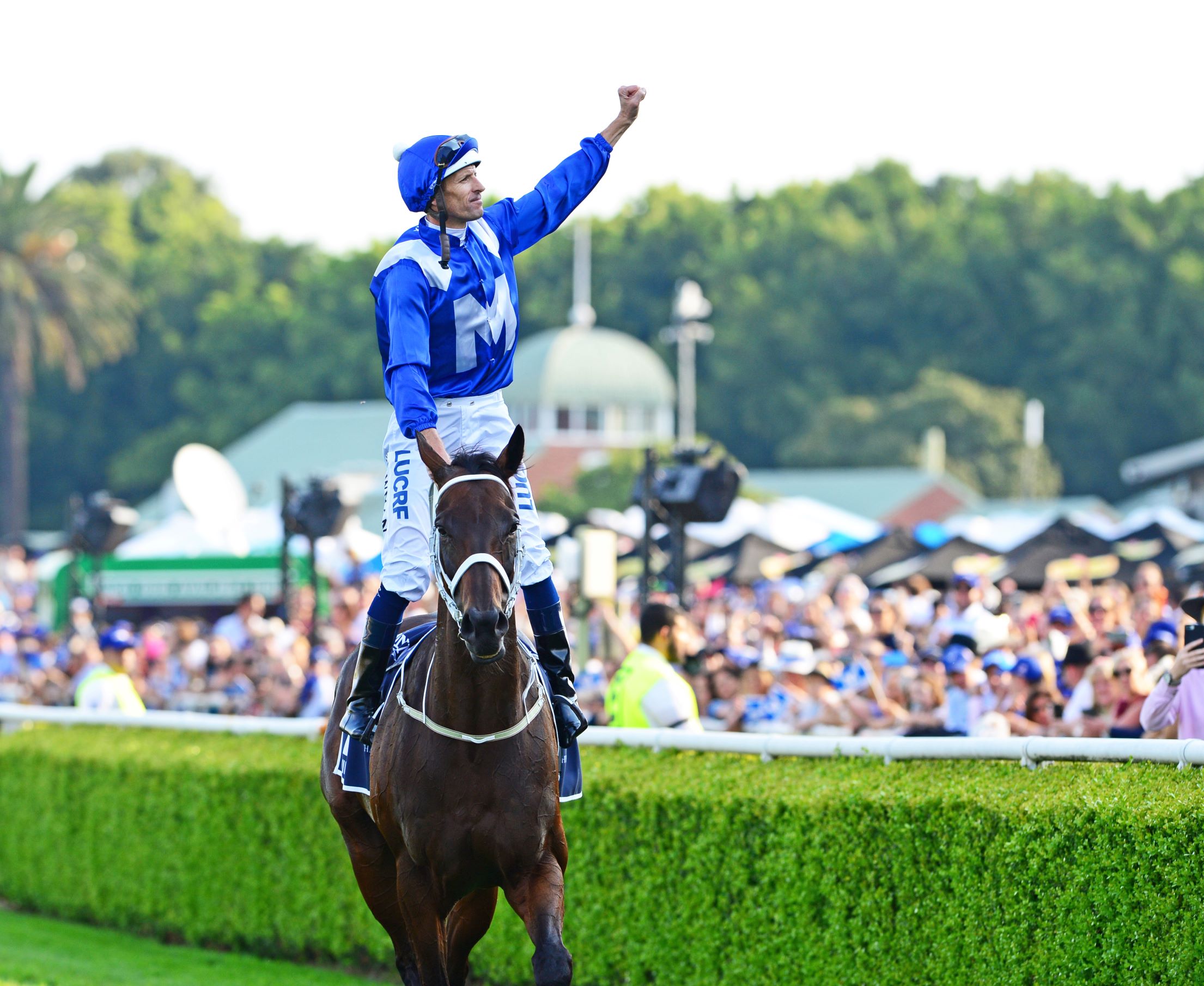 A world leading breeding and racing industry, Australia is widely acknowledged for producing winners at the highest level around the globe.

We are an independent, not-for-profit company, and are committed to providing impartial advice and assistance.

As with our sister organisation, Thoroughbred Breeders Australia, we are funded by vendors through a small levy on all horses sold at public auction by Inglis and Magic Millions. 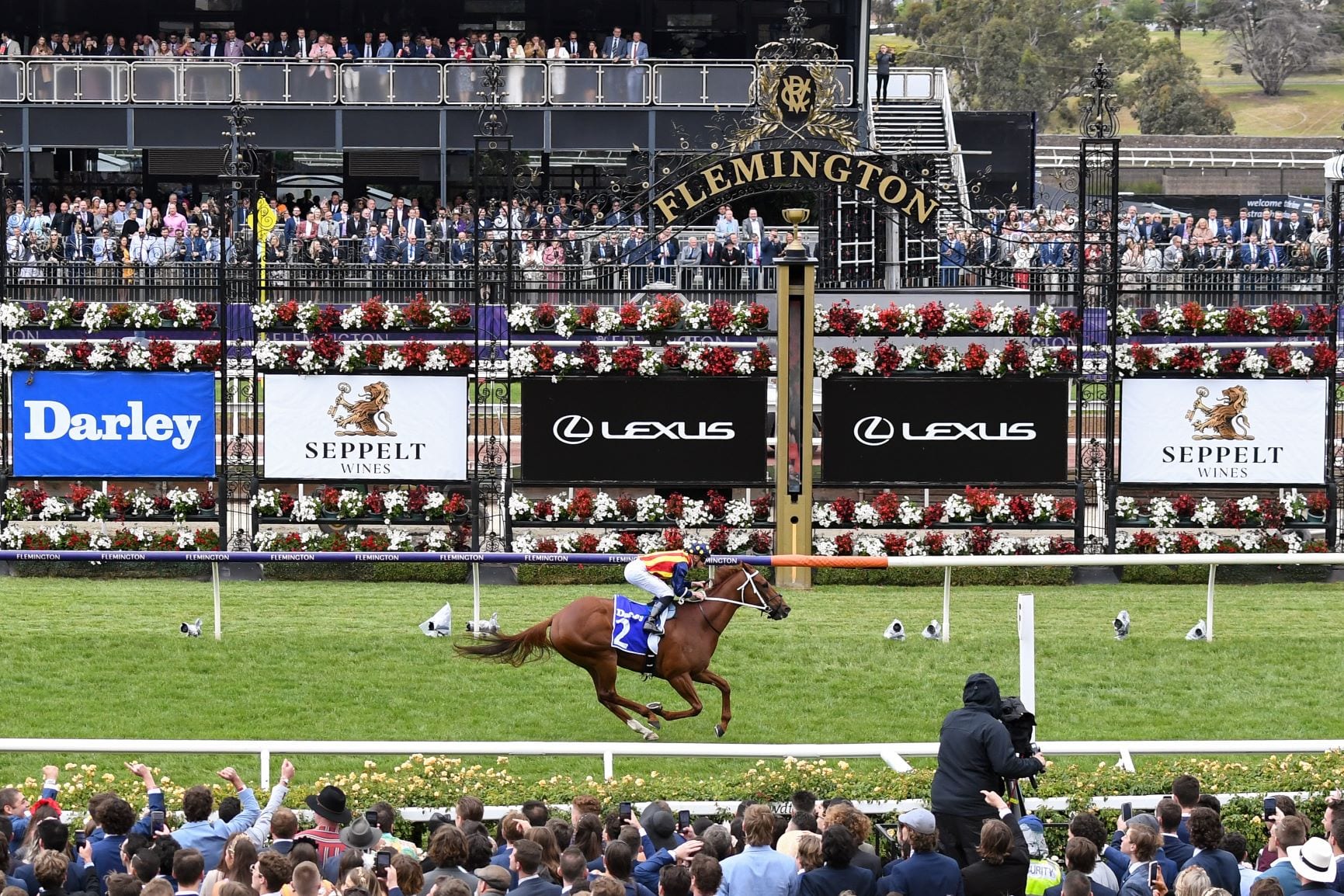 It is Aushorse’s role to promote the Australian thoroughbred industry to a global audience and we do so via extensive marketing campaigns throughout Europe, Great Britain & Ireland, North America, Asia, the Middle East and South Africa.

Aside from promotions in print, TV, radio and social media, Aushorse also produces publications such as the Investor’s Guide and an annual magazine. Its staff travel around the world building relationships and encouraging investors to get involved Down Under and Aushorse also runs an internship program with the staff of leading Chinese buyers that has cemented Australia’s position as the leading exporter to China.

Domestically, Aushorse promotes the many attributes of breeding and racing through extensive advertising in ANZ Bloodstock News and TDN Australia/NZ, while Aushorse has also developed an educational website for those interested in becoming involved in the industry. Aushorse also conducts ‘Masterclasses’, trackwork breakfasts, sales tours (including marquees at major sales) and the popular ‘Stablemates’ program which seeks to match up potential owners with trainers.

Aushorse also works closely with other industry stakeholders on a number of joint marketing initiatives. Recent examples include the production of a brochure to showcase the 2020 Tasmanian Yearling sale and Thoroughbred Racing South Australia’s ‘Dare To Dream’ promotion, which gave 25 lucky winners that chance to become racehorse owners.

This campaign was used to highlight the strengths of the Australian thoroughbred industry internationally.

A print version and a digital guide were produced. 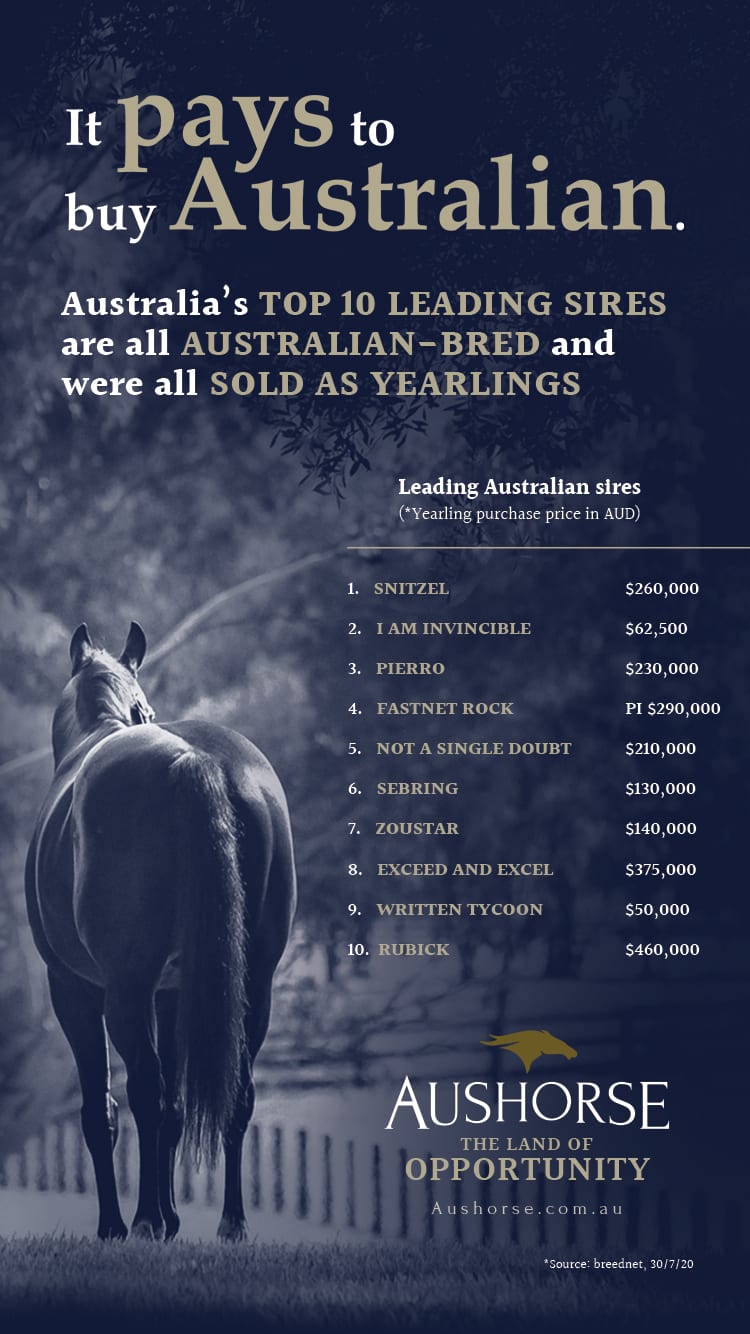 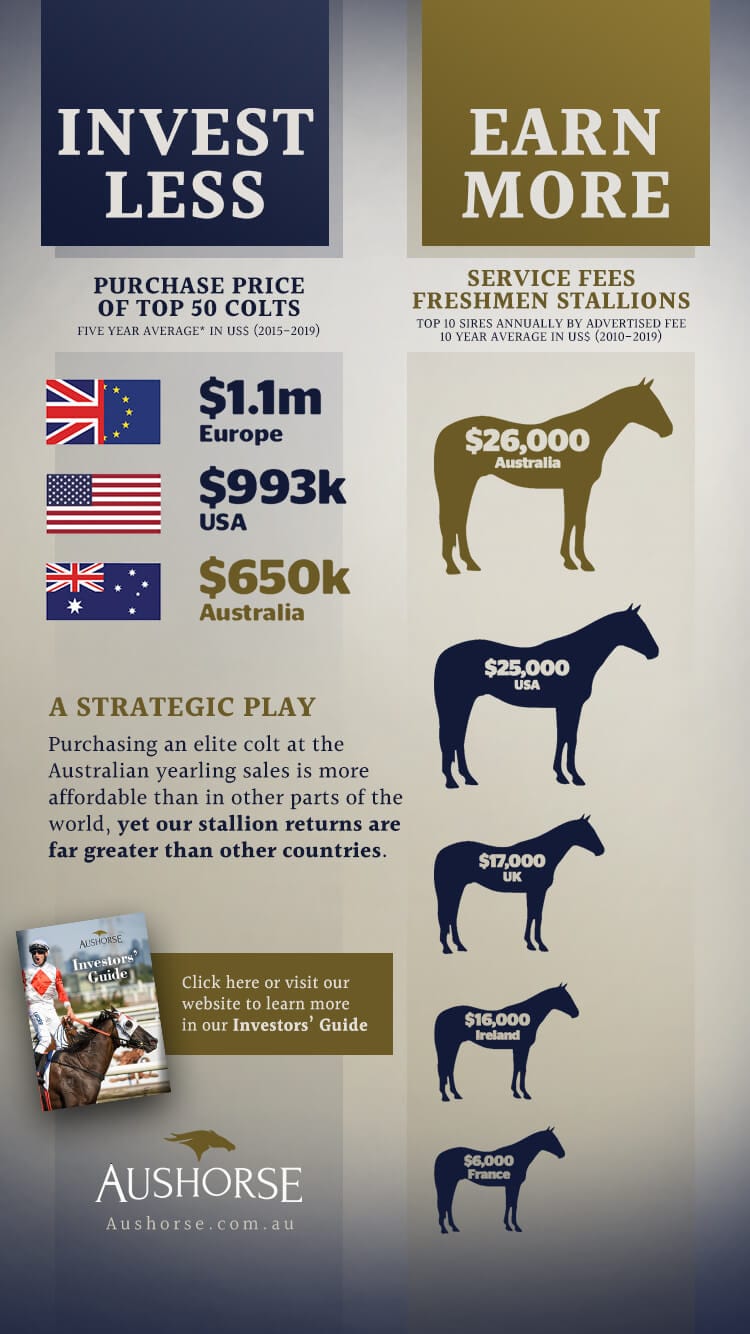 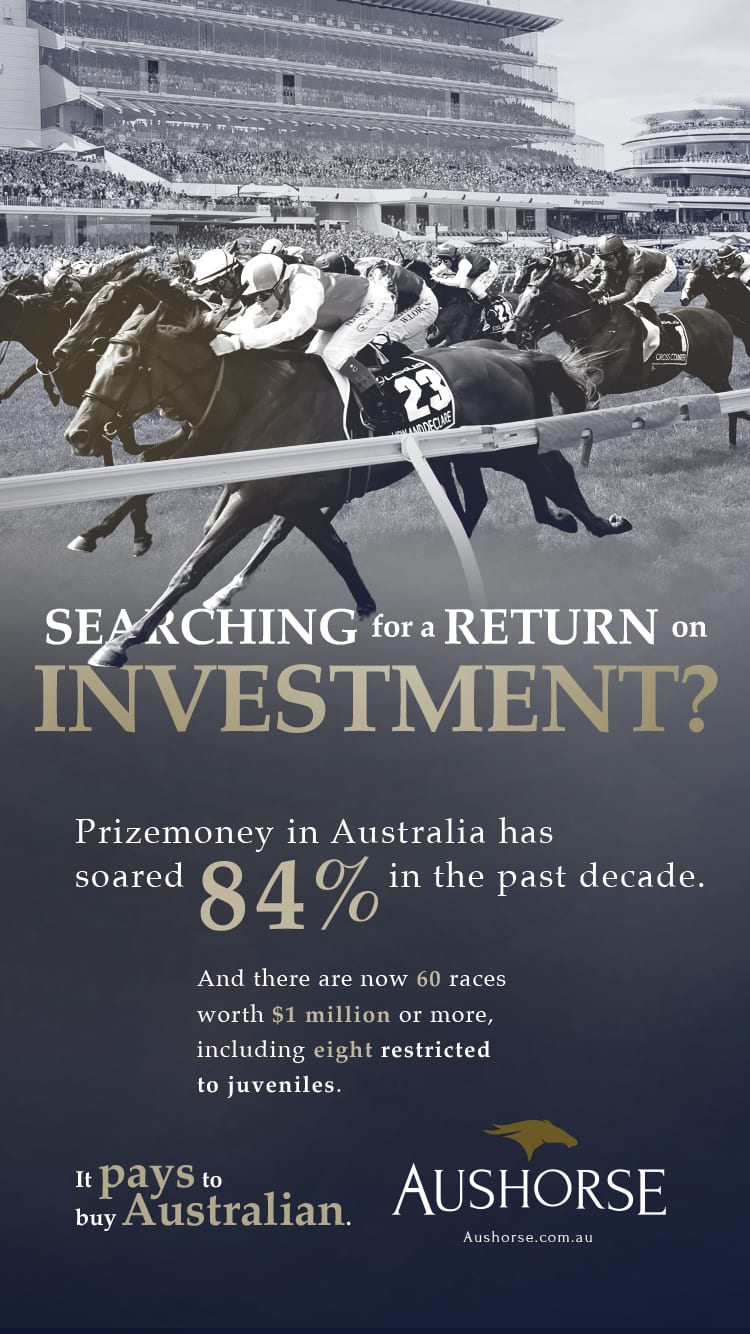 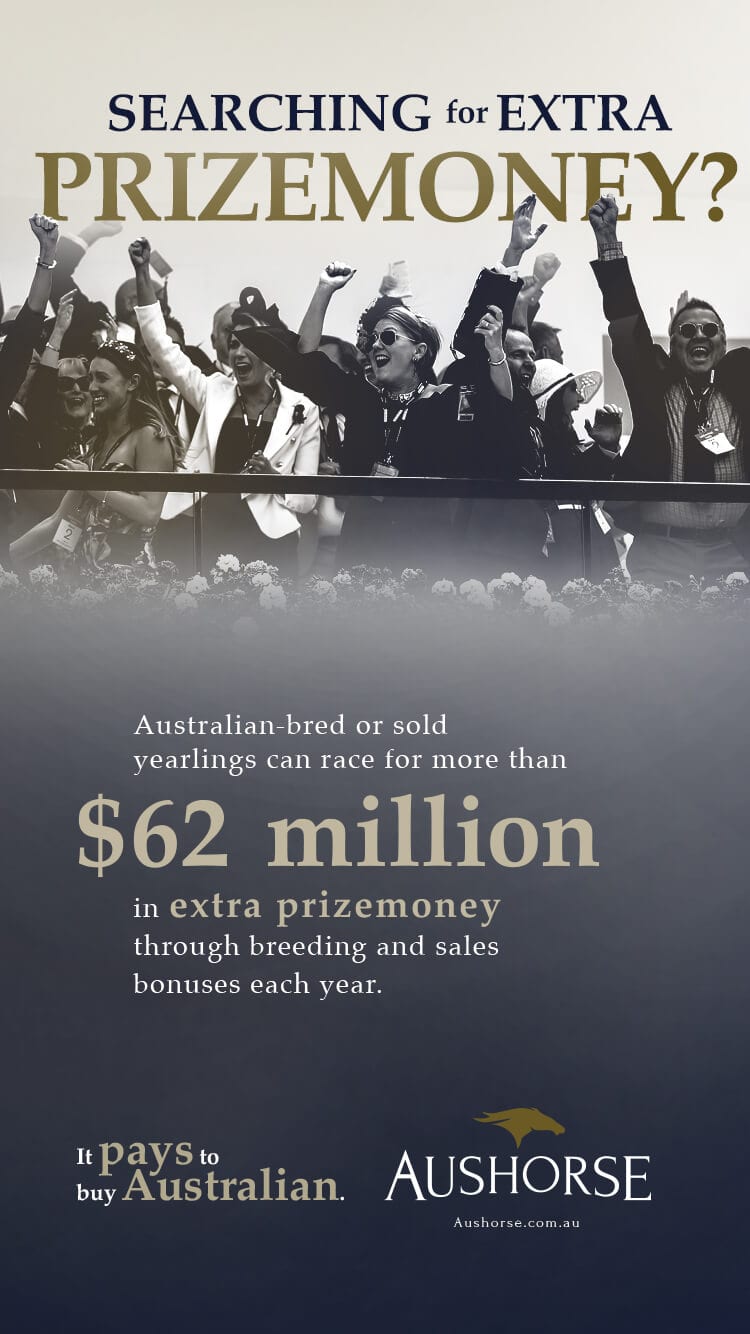 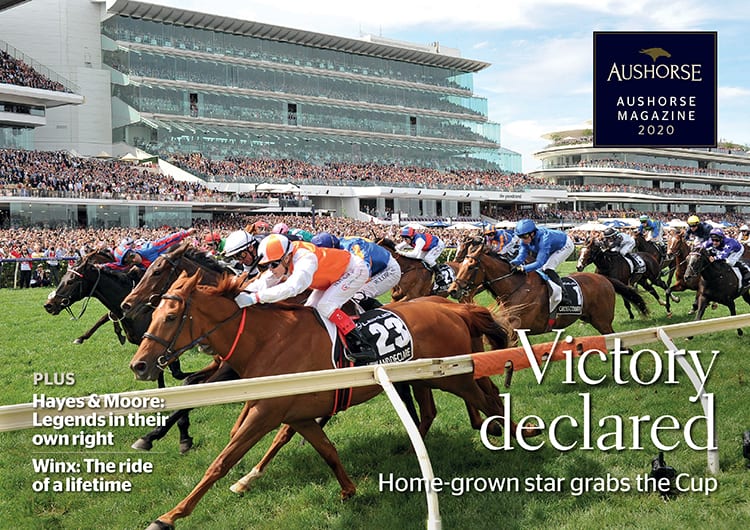 The latest edition of the Aushorse Magazine showcases the highlights of the racing year and previews the year ahead. Articles include Vow And Declare staving off international rivals and the continuation of John Moore’s legacy with David Hayes taking up the training mantle there in Hong Kong. Don’t miss the feature on Australian female jockeys who are leading the world as well as their male rivals. Winx’s biographer Andrew Rule writing exclusively for us on the champion mare and her everlasting legacy on the people that were behind the scenes to witness it all. 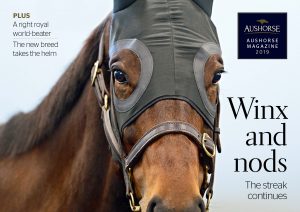 Read Bio
Antony Thompson is the seventh generation member of the Thompson family to be actively involved in Widden Stud, founded in 1867 and home to breed-shaping sires such as Todman, Bletchingly, Vain, Marscay, and Lunchtime. He worked with trainer John Morish before stints at Ra Ora Stud and Cambridge Stud in New Zealand, Vinery Kentucky, and later, Eaton Sales with London-based bloodstock agent Luke Lillingston.

Property developer Ron Gilbert’s passion for thoroughbreds led to the establishment of boutique Highgrove Stud on the Darling Downs in Queensland, a region widely revered as prime thoroughbred country.

In a short space of time, Highgrove has rapidly established itself among the nation’s leading yearling consignors, and Ron prides himself on a select band of elite broodmares, focusing on breeding to sell.

Arthur Mitchell is in partnership with this brother Harry, in Yarraman Park Stud located in the Upper Hunter Valley of New South Wales. Yarraman Park Stud has been home to Thoroughbreds for over 100 years, dating back to the early 1900’s.

The Mitchell’s have owned and operated the Stud for over 40 years after purchasing the Stud from legendary jockey, George Moore in 1968.

Arthur became a Director on the Aushorse Marketing in October 2010. He is also the Vice President of Scone Race Club. Scone Race Club conducts 12 TAB race meetings a year and holds the title of the ‘richest country race meeting in NSW.

Son of the legendary breedshaper Robert, Adam Sangster has spent a lifetime learning about and working in an industry he loves.

After finishing school in 1984, Adam worked for Sir Patrick Hogan at his Cambridge Stud in New Zealand and then South Africa for Terrence Millard.

He then spent a number of years in the finance industry in both London and Hong Kong, before setting up in Australia in 1991 and overseeing the family’s southern hemisphere operations, in particular, the Sangster-Hayes joint venture, Collingrove Stud in Victoria.

He became a naturalized Australian in 2004 and a short time later bought out both family interests in Collingrove and rebranded the stud Swettenham, in line with the name his father had made famous.

Adam heads the firms’ taxation, accounting and business advisory division, being admitted to partnership in July 2001. He has extensive experience in the equine industry from a management and taxation perspective. Most of his clients are horse owners, breeders, syndicates, trainers, jockeys and horse industry associations. Many of his clients also have significant other “non-horse” businesses.

An avid racegoer and horse owner, Adam is a member of all Victorian Metropolitan Race Clubs. He also represents jockeys in his capacity as a Director of the Victorian Jockeys’ Association (VJA) and is treasurer of the Victorian Club that is steeped in racing tradition.

Mill Park Stud is located in the upper south east of South Australia, close to the world renowned Coorong National Park. The farm consists of 10,000 acres of undulating limestone based country with renovated lucerne and veldt grass pastures. The horse enterprise has been established on 2,000 acres. Their low stocking rate of 1 horse per 8-10 acres enables a natural free range upbringing which they believe is part of the successful raising of competitive racehorses.

Apart from their breeding operation the Watson’s also spell racehorses for some of the leading South Australian trainers. The family also owns a 300 acre irrigated lucerne property in Meningie which allows the supply of consistently high quality fodder to the farm.

Chris became a director of both Aushorse Marketing and Thoroughbred Breeders Association in October, 2012. 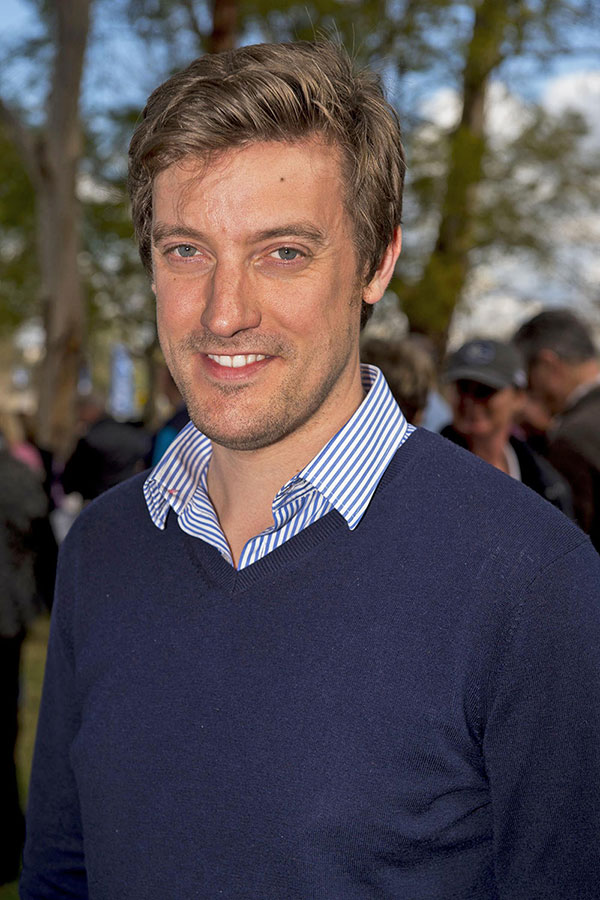 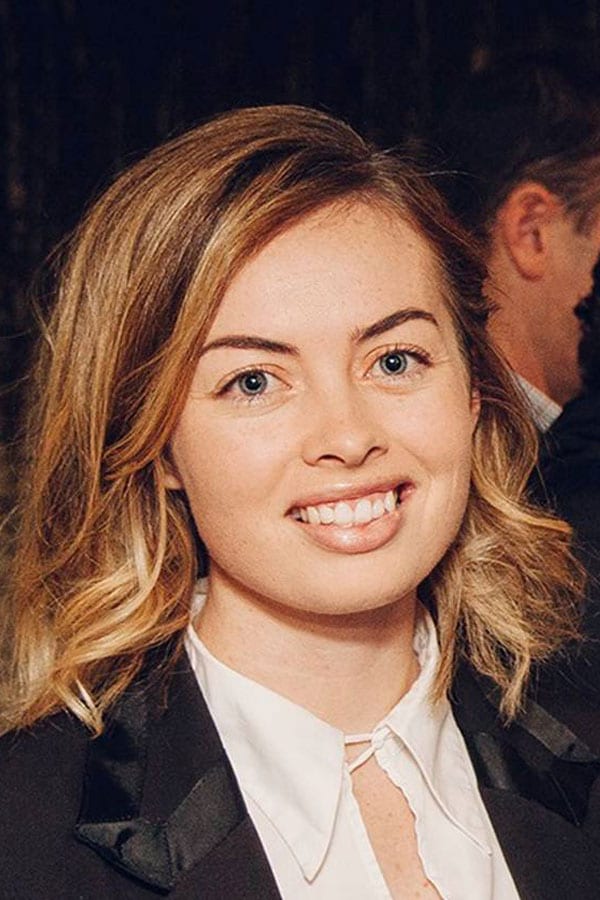 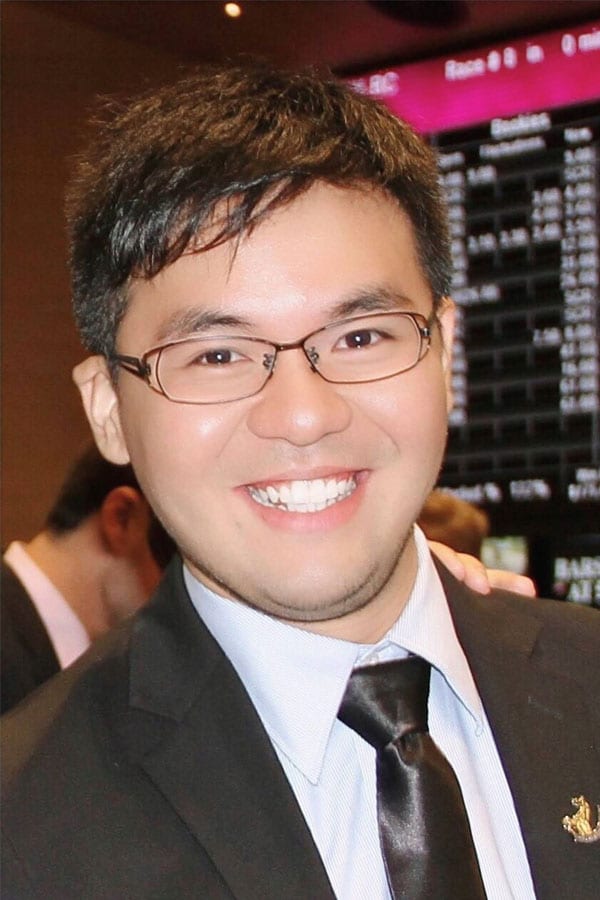 
To become a Aushorse website subscriber, receive our latest news or to contact us please fill in the form below:

To become a Aushorse website subscriber, receive our latest news or to contact us please fill in the form below: