Ascot Winners Having A Blast 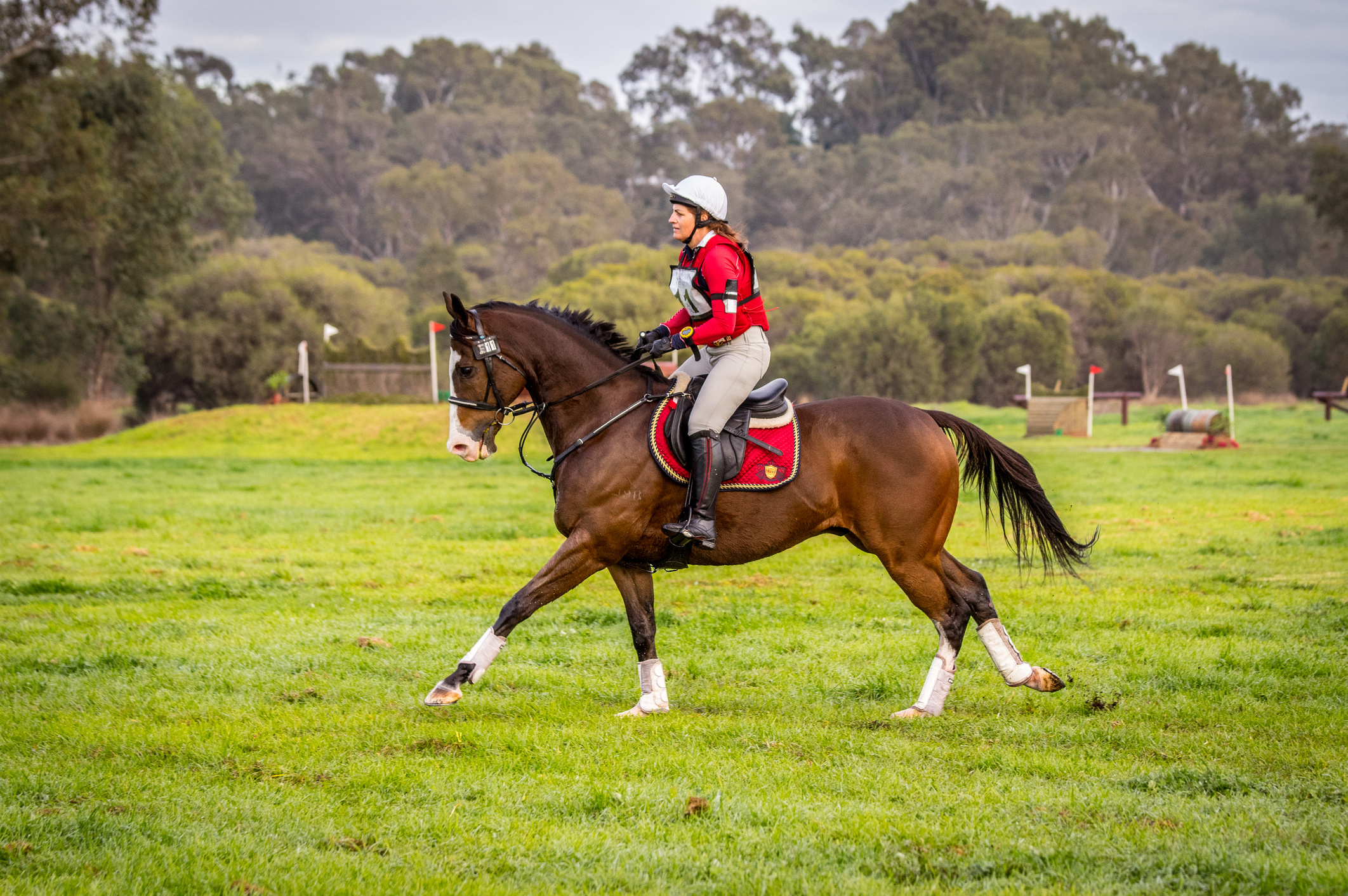 It was just on a year ago that Takeover Target passed away, euthanised on 20 June after a paddock accident. Fittingly, he was farewelled by Joe Janiak, the taxi driver/trainer whom Takeover Target had taken from a Queanbeyan cab rank to the mounting yard at Royal Ascot.

And while there is no ‘right time’ for a legend to leave the stage, there was a touch of kismet that the departure would take place in the midst of a Royal Ascot carnival.

After all, it was at that most hallowed of turf where Takeover Target notched up his most famous triumph, the 2006 King’s Stand Stakes, in a career that encompassed eight Group Ones and some $6.3 million in stakes. Not bad for a horse that cost just $1,250.

Although no Australian-bred lined up in last week’s edition of the King’s Stand, Takeover Target has shared the Royal Ascot spoils with a number of compatriots – Black Caviar, Choisir, Starspangledbanner, Scenic Blast and Miss Andretti.

Of the five, Black Caviar never ventures far from the spotlight and headlines still accompany seminal events; her Exceed And Excel filly, a Sebring colt in 2015 and her visit, last year, to Snitzel.

Similarly, Coolmore-based father and son, Choisir and Starspangledbanner, provide regular updates on their life in the fast lane via their racetrack progeny … Choisir, with well over 70 stakes winners, while Starspangledbanner – despite well documented fertility problems – is off to a flying start in Australia and Ireland.

Yet what of Scenic Blast and Miss Andretti?

Well, unlike the other male Ascot winners who were carving out successful careers at stud, Scenic Blast’s future lay elsewhere.

After Royal Ascot, the gelded Scenic Blast campaigned in Japan, Hong Kong and North America before a lengthy spell, broken only by an unsuccessful spring campaign, another spell and, finally, three runs in Brisbane during the 2012 winter carnival.

After Scenic Blast spent 18 months in rehab, Trainer Daniel Morton decided to pull the pin on the then 10YO and phoned Sharon Joyce, the Equine Welfare Officer for Western Australia’s ‘Off the Track’ program to see if she’d be interested in taking on “Clyde”.

It’s been something of a tree (log?) change for Scenic Blast who is now immersed in the world of eventing and, according to Joyce, has taken it to with relish … even if old habits die hard.

“He’s a natural when it comes to dressage,” Joyce claims. “And he still turns plenty of heads. A striking horse.

“But he still has a lot to learn when it comes to the jumps. Whereas it was obviously an asset on the racetrack, speed is actually a real problem as he often approaches the jumps too fast.

“He’s still very competitive, but in the world of eventing, he’s only relatively young (rising 12 years). Most horses in these kind of disciplines only reach their peak at around 15, so who knows where he might eventually head to.

“All I know is that Clyde’s fit and well and, most importantly, happy. And he still has a huge fan base. I put a photo up of him on Facebook the other day and it got over 700 likes. Phenomenal.

“What’s more, in August, we’re going to start taking him around to visit schools and introduce him to a new generation of horse fans. They’ll be able to come out an give him a pat … he’s a very relaxed horse and will love it.”

Miss Andretti, who made it successive King’s Stands for Australia in 2007, might have slipped off the radar due to some early breeding issues, but is poised to move back into the spotlight according to Toby Koenig.

General Manager of Golden Grove Farms in NSW, Koenig explained that Miss Andretti has a rising 2YO by Nicconi that is due to go into work shortly and a weanling by Shamus Award.

“She (Miss Andretti) had a few problems early on which have since been resolved and the Nicconi looks like he might be alright.

“The Shamus Award is a nice colt too but he’s a late foal so it was decided not to cover Miss Andretti this time around. Still, she will be primed for a nice early cover this spring and she’s likely to go back to Shamus Award. Sean Buckley raced both Miss Andretti and Shamus Award and I reckon there would be a lot of people interested to see how any runners from that pair will go!”