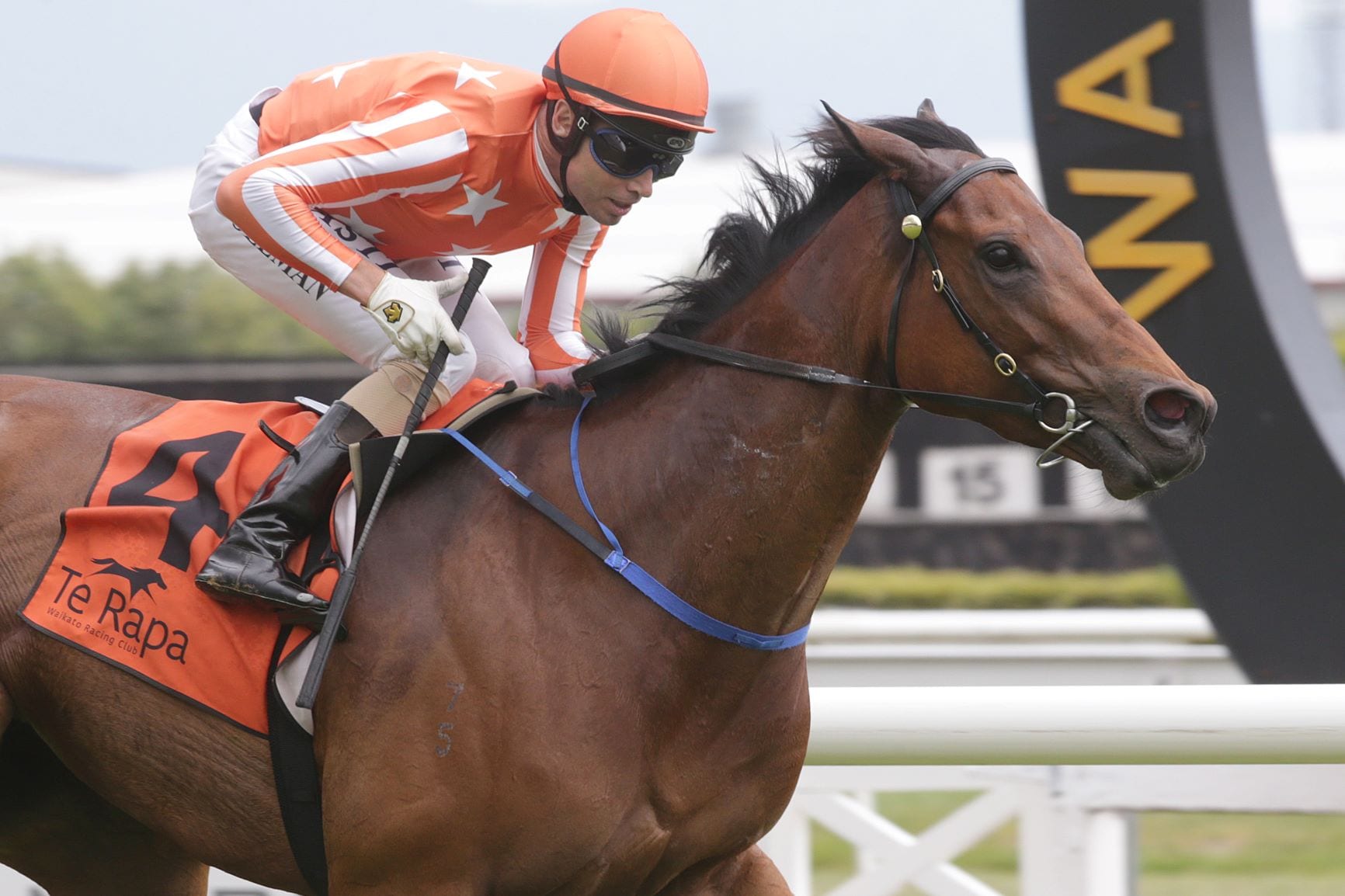 The ‘reach’ of Australian-breds on the global stage was never better evidenced than on the weekend with black type success in New Zealand (times two!), South Africa and Singapore.

First cab off the rank was the Emirates Park bred and sold, Sensei, who was resuming from a lengthy spell but took little time to shake off the rust, hitting the line three lengths clear of rivals in the Listed Pegasus Handicap over 1000m at Riccarton in New Zealand.

The Pitmans take out their third of the day as Sensei, with @WeatherleySam99 in the saddle, puts away a good Pegasus Stakes field as easy as he likes pic.twitter.com/0pbKSHXlWk

Taking his tally to six wins and eight placings from 19 starts, this was just the second stakes win for the Dream Ahead 5YO, but he finished third in the Group One Telegraph Handicap in January.

“We’ve had a massive opinion of this horse from the word go,” co-trainer, Matthew Pitman enthused. “He hasn’t had the best of luck at the top level, so hopefully he can get some this season because it’s all in front of him.”

A bargain buy, Sensei was snapped up by Pitman for just $60,000 at the 2016 Inglis Australian Easter Yearling Sale.

Last season’s Group One New Zealand Thousand Guineas winner, Media Sensation, was also making her return to racing in the Listed Legacy Lodge Sprint over 1200m at Te Rapa and didn’t disappoint with a comfortable victory.

Winning five of her first six starts, Media Sensation went off the boil following her Group One success, but appears to be back at the top of her game after trumping hot favourite, Ferrando, by nearly two lengths, with the remainder of the field over five panels astern.

Bred in Queensland by Linda Huddy, Media Sensation is by Yarraman Park’s I Am Invincible from Different To, a half sister to Dorabella who won two Group Ones, among them the 2006 NZ Thousand Guineas.

Meanwhile, Champion South African 2YO Colt and 3-time Group One winner, Soqrat, notched up his seventh win from 14 starts (along with five placings) for breeder, Shadwell Stud and the all-powerful Mike de Kock stable by capturing the Group Three Victory Moon Stakes at Vaal.

It was the second try over 1800m for the son of Darley’s Golden Rose winner, Epaulette, after finishing second in the Group One Greyville Champions Cup over the distance in July.

“I’m glad Shadwell decided to keep racing Soqrat as a 4YO,” a delighted de Kock points out. “I’d like to see him take a few of them on that he finished behind last season because he’s furnished and is getting stronger.”

And the weekend couldn’t have closed in better fashion with Australian-breds filling the first five placings in the Group Three Saas Fee Stakes over 1200m in Singapore on Sunday evening.

All five are graduates of Australian sales, with Aushorse Golden Horseshoe winner, Inferno, proving to be the greatest bargain of all after being sold by Newhaven Park to Paul Willetts for just $10,000 at the 2017 Magic Millions National Weanling Sale.

It certainly pays to buy Australian!