The Bold Thrust Of Australian-Breds In Singapore 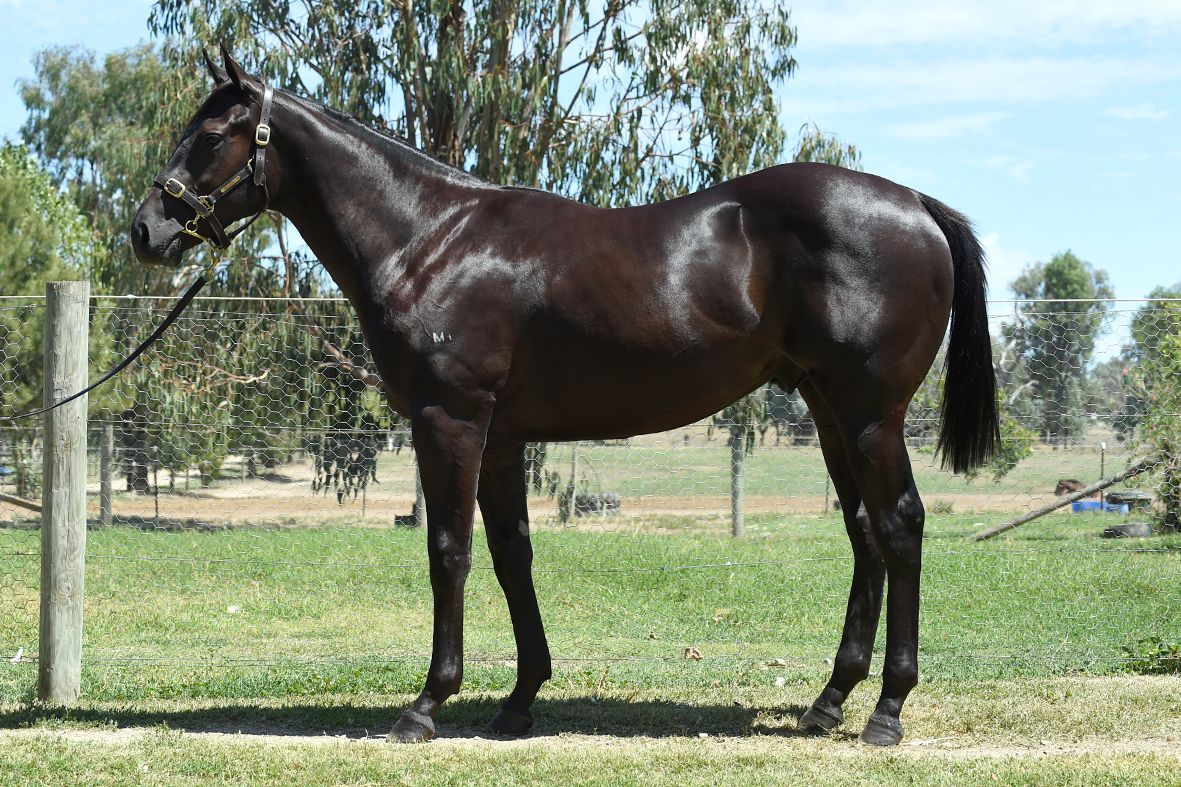 Exciting youngster, Top Knight, got the ball rolling on Friday night with his victory in the Singapore 3YO Classic, edging out a determined Makkem Lad in a thriller.

It was somewhat fitting too that Australian-breds maintained an unblemished record in Sunday’s Rocket Man Sprint, named after arguably the greatest galloper to ever race in Singapore.

Ultimately, the first four across the line were Australian-breds, but honours went to the aptly named, Bold Thruster, who is widely considered the most promising racehorse in the region.

Bold Thruster was ridden by Barend Vorster – who had flown in from Adelaide fresh from his win on Despatch in the Group Three DC McKay Stakes – and the South African jockey has now partnered Bold Thruster in four of his previous five wins.

“It was such a courageous performance … when they levelled at the 400m he just gave another kick and put a half length on them. A special win,” Vorster enthused.

Bold Thruster led home Lim’s Cruiser, Mister Yeoh (both stakes winners in Singapore) and Zac Kasa, and will next tackle the prestigious Lion City Cup according to trainer, Shane Baertschiger.

A 3YO son of Blue Gum Farm’s Turffontein, Bold Thruster was sold by Bucklee Farm for $82,000 at the 2017 Inglis Melbourne Premier Yearling Sale and has won six races and finished second from only eight starts.

Meanwhile, the Cliff Brown trained, Elite Excalibur had a welcome return to form in the Moonbeam Vase, winning his first race since the Group Three Committee’s Prize in March last year.

There was no denying the Fastnet Rock miler as he held off a determined Eye Guy to record his second stakes victory in Singapore and seventh win overall.

With his winning time just 0.34 seconds outside the course record, Elite Excalibur has earned a tilt at the Kranji Mile on 25 May, while the win was Brown’s 500th since moving from Victoria to Kranji in 2008.