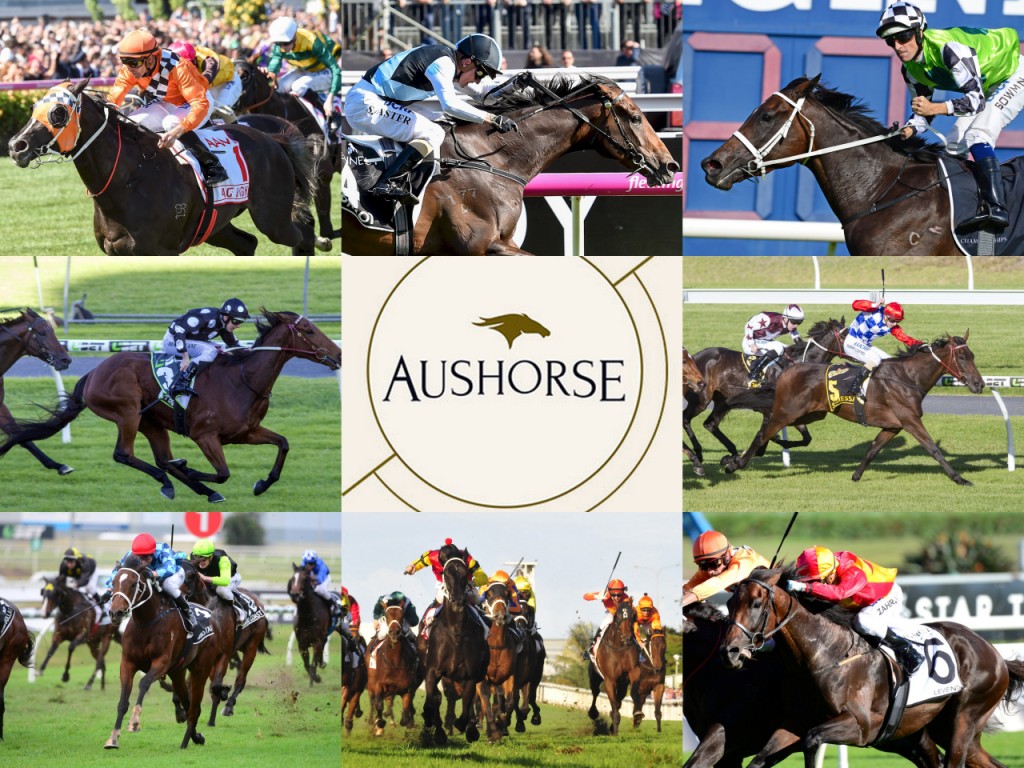 The victory of Dark Dream in Saturday’s Channel Seven Queensland Derby has capped off another remarkable season with Australian-bred gallopers capturing each and every one of the Group One Classic races (Derbies & Oaks) this season.

Ace High got the ball rolling with his victory in the Victoria Derby in the spring at Flemington, followed five days later by the locally-bred, North American owned Pinot who won the VRC Oaks.

Each of the eight has indicated that a profitable spring campaign (as four-year-olds) is in the offing, particularly in races like the $3.1 million Group One Stella Artois Caulfield Cup in October.

Importantly, six of the eight winners were offered at Australian sales (see below), while a seventh – Dark Dream – was retained to race by his breeder.

The clean sweep of Classics also shows the diversity of the Australian thoroughbred industry.

Pinot, for instance, was purchased for $200,000 at the Inglis Australian Easter Yearling Sale by a prominent North American syndicator and is trained by the ‘first lady of racing’ in Gai Waterhouse, while Dark Dream is from a mare snapped up for just $800 at the Inglis Australian Broodmare Sale and trained by Kerry Parker, who saddled up his first Group One winner on Saturday at Doomben.

Where else but Australia?

With the Australian-bred World Champion Winx poised to capture her fourth straight Cox Plate and a $13 million The Everest, it’s certainly shaping to be an exciting spring.