Australian Industry – A Winx To The Future 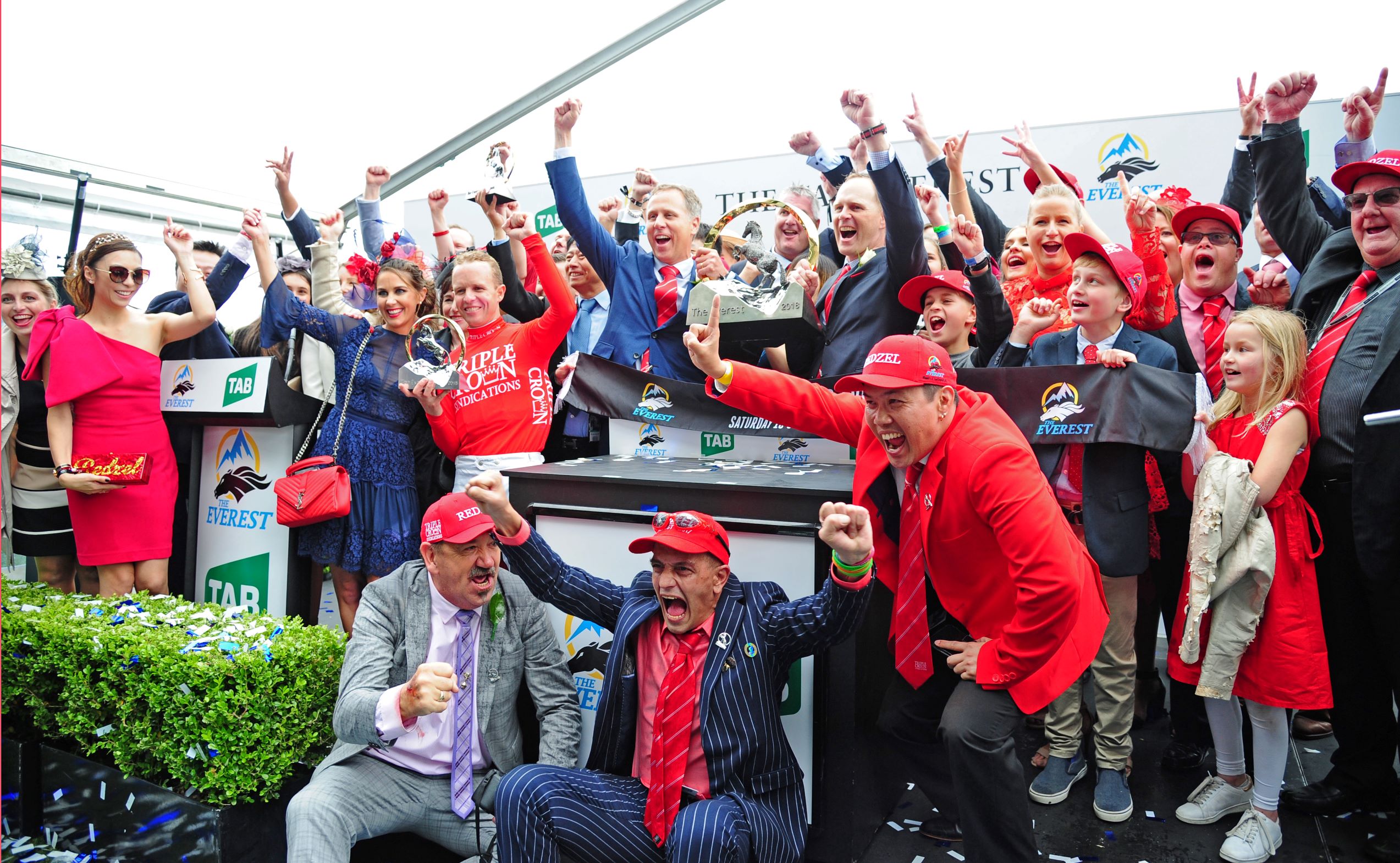 The thoroughbred industry – in Australia at least – never sleeps. Last Wednesday night, your pride and joy was rugged and boxed as a 3YO filly, but by the time you had your morning coffee on Thursday, you owned a 4YO mare.

Yes, the cyclical nature of racing doesn’t give you much time to reflect … six meetings throughout Australia on Wednesday, five on Thursday.

If you can’t find a race to watch, you’re just not trying.

However, last weekend was the only Saturday or Sunday for the coming 12 months (weather permitting) which didn’t/doesn’t feature a black type race.

So, maybe it’s the appropriate time to look back on the 605 stakes races in 2018/19 which were again dominated by Australian-breds, with the locally-sourced capturing 492 of those races – a tick over 81%.

Looking back in 10, 20, even 50 years time, there will be no question as to who the season belonged to.

Winx ended up winning eight races (seven at Group One level), maintained her world No. 1 status throughout the 12 months and ultimately retired with 33 straight victories and near enough to $26.5 million in stakes.

(Speaking of prizemoney, Australian stakes have risen 84% in the last 10 years, by comparison to the United Kingdom – 54% – and the United States where the figure has actually dropped 4%).

The big question now is who will take the top rung following Winx’s departure?

It won’t be The Autumn Sun who was retired to stud with four Group One victories (five stakes wins overall) in 2018/19, but perhaps it could be yet another mare, in Mystic Journey to take up the challenge? She has a long way to go but has won her last six in succession – including the Group One Australian Guineas and the inaugural $5 million All Star Mile.

There were many other highlights too: incredible sprinter, Santa Ana Lane, and exciting mare, Kenedna, both captured two Group Ones apiece, while Tony McEvoy’s Sunlight reigned supreme among the fillies, winning the Ascot Vale, Newmarket and William Reid and finishing the season with nearly $4.4 million in stakes.

Meanwhile, as we edge ever nearer to the stallion season, it’s encouraging to note that the latest Australian Stud Book figures reveal that breeding activity is at a 5-year high with 68 stallions covering 100 mares or greater last spring – Coolmore Australia’s Rubick being the busiest with 263 mares.

Snitzel would achieve a significant milestone by winning his third straight Australian Sires’ premiership, assisted considerably by Redzel winning his second Everest and 180 winners overall for $24.2 million in progeny earnings.

(By the by, prizemoney for The Everest has increased to $14 million in 2019 and is among 59 races in Australia this year worth a million dollars or greater).

Perhaps most of the chatter, however, was centred around Yarraman Park’s I Am Invincible who notched up a record 28 stakes winners of 40 stakes races in the 12 months. Talk about rags to riches: I Am Invincible commenced his stud career at a fee of $11,000, but will cover a large book of mares in 2019 (including Winx!) at $247,500.

It would be Queensland though which stole the show in terms of first season sires, courtesy of Telemon Thoroughbreds’ Sidestep when his filly, Kiamichi, ran into the history books via her $3.5 million Golden Slipper victory, while the sunshine state again came up with the leading first crop sire by winners after Lyndhurst Stud’s Better Than Ready chimed in with 23 success stories. In 2017/18 it was ‘neighbour’ Spirit of Boom who led the category with 18 winners – five at stakes level.

Entries will close soon too for the major 2020 yearling sales with both auction houses – Inglis and Magic Millions – hoping for a repeat of 2019, particularly with the seasonal opener on the Gold Coast in January and time honoured, Easter at Inglis’ Riverside complex in Sydney.

After all, there were 19 yearlings sold for a million or more at Easter ’19, spread across 13 different buying groups, while at its five select yearling sales, Inglis grossed $230 million at an average of $114,000: with, encouragingly, an 85% clearance rate. The $2.8 million for a Snitzel colt set Easter alight, as did the $2.3 million for the full brother to Royal Ascot’s Diamond Jubilee winner, Merchant Navy.

Magic Millions fared similarly with record sales on the Gold Coast, firstly for the January showpiece (grossing $180 million) and for the National Sales series in May/June which generated an equally impressive $148 million, featuring $2.3 million for the multiple stakes winner Missrock – the most expensive filly or mare sold in Australia in 2019. Fittingly, given Australia’s growing status on the world stage, Missrock was purchased by major international buyers, John and Jake Warren.

“The 2018/19 racing and breeding seasons were memorable on so many fronts and it augurs well for the next 12 months,” a buoyant Aushorse CEO, Tom Reilly, points out. “Apart from the huge prizemoney increases, the International Federation of Horseracing Authorities acknowledged that 31 of the top 100 races in the world were staged in Australia in 2018 and, moving forward, the $14 million Everest and $5 million All-Star Mile, both in their third and second years respectively, will be joined in 2019 by the $7.5 million Golden Eagle.

“Importantly, there is a growing confidence in our unique marketplace with statistics showing that 63% of Australian Group One winners were offered at sale prior to their win, compared to just 39% in Europe. It certainly hasn’t gone unnoticed by those investors from outside our borders.”

For a full ‘reveal’ of the benefits of racing and/or buying ‘Australian’, check out the Aushorse Investors’ Guide by clicking here.