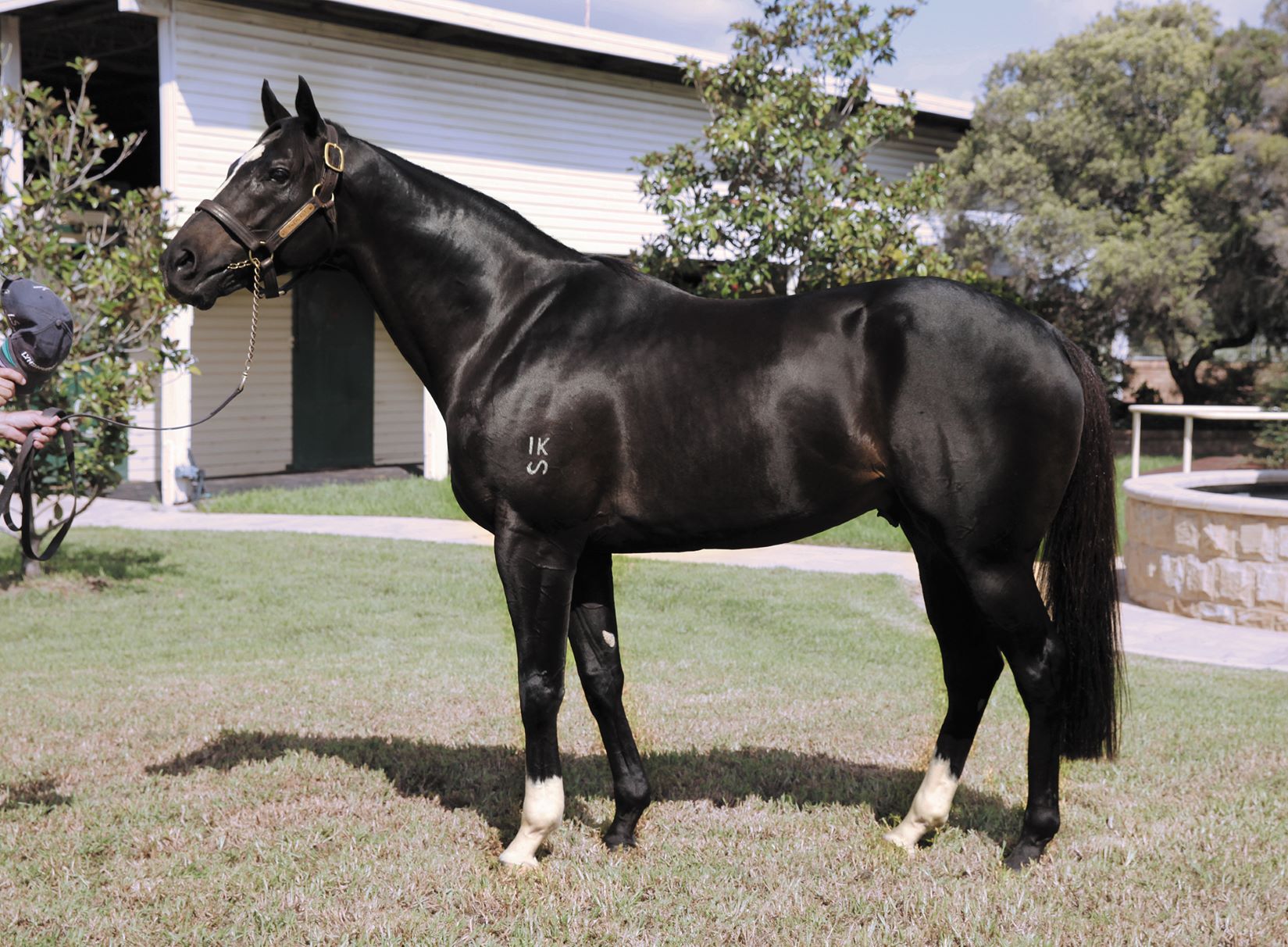 It’s déjà vu all over again! Twelve months ago, the Doomben program featured the Phelan Ready Stakes and Calaway Gal Stakes for 2YOs, with first season sire, Spirit of Boom, clearly announcing he was the new kid on the block by siring both winners – Ef Troop and Outback Barbie. They were among six individual winners for Spirit of Boom at the time and it was suggested the stallion would end up with four runners in the $2 million 2018 Magic Millions 2YO Classic (he had three, including third placed Outback Barbie).

The Eureka Stud based stallion ultimately finished off the season with 18 winners – five at stakes level – with nearly $2 million in progeny earnings; had his second crop yearlings sell up to $500,000 and; saw his service fee increase to $55,000 (after standing his first four seasons at $11,000).

A genuine success story, but not likely to happen again for a while … right?

Well, it appears the Lyndhurst Stud Farm based, Better Than Ready, is following closely in Spirit of Boom’s hoofsteps with six winners of his own, including The Odyssey, winner of Saturday’s Phelan Ready and Better Reflection, who captured the Calaway Gal.

Again, there is talk that Better Than Ready – a 4-time stakes winner by More Than Ready – could have as many as four line up in the 2019 Magic Millions 2YO Classic.

Exciting times indeed for the Kruger family which stands Better Than Ready at its 3000 acre, Warwick property (south west of Brisbane).

The Krugers have stood over 40 stallions since first hanging out the shingle in 1956, including legendary Queensland sires, Smokey Eyes, Grand Chaudiere, Celestial Dancer and Sequalo, but none can match the ‘start’ of Better Than Ready.

“It’s been an incredible 12 months for us and for Queensland breeding,” says Jeff Kruger, who manages Lyndhurst with brother, Griff. “The rise and rise of Spirit of Boom has been terrific as, not only did we stand his sire Sequalo, we have kept shares in Spirit of Boom as well.

“But for Better Than Ready to carve out a similar path so soon is just incredible.

“I was fairly confident about The Odyssey, but also had a sneaking suspicion that Better Reflection would do pretty well despite having to overcome a wide draw. I’d watched her first win at Rockhampton where she won by nearly six lengths and knew she had plenty of ability.

“Don’t be surprised if another couple of good Better Than Readys race in the next couple of weeks. In fact, David Chester from Magic Millions phoned me on Saturday night to say that Better Than Ready is likely to have more runners in the 2YO Classic than he will in the 2019 Gold Coast Magic Millions Yearling Sale! (three in total in Books 2 & 3).”

After being well supported at stud since retiring to Lyndhurst (covering over 400 mares across his first three seasons at a fee of $9,900), Kruger reveals that Better Than Ready’s book increased to 235 this spring.

“We’re just mopping up the tail now, so to speak, and he’s already got over 200 in foal,” Kruger explains. “We ended up having to knock back 50 mares and that was based primarily on all the talk around his first trial runners.”

While Better Than Ready has limited representation at the Gold Coast sales in January, Kruger adds that the near black stallion will have 40 to 45 yearlings at the Gold Coast Magic Millions March Yearling Sale where the 2018 chapter saw Spirit of Boom yearlings sell up to $430,000 and average $167,500.

“Everything just fell into place for that sale,” Kruger recalls. “Buyers came from all over Australia to attend that sale and even Guy Mulcaster (who purchased Winx at the 2013 Gold Coast Magic Millions) was there. Guy didn’t end up buying a Spirit of Boom but bought a Better Than Ready. We (Lyndhurst) ended up with the sale topper, so I’m hoping history repeats itself in 2019.”

Kruger had followed Better Than Ready closely throughout the entire’s racing career and jumped at the opportunity when Richard Foster of Yarramalong Park offered Lyndhurst standing rights.

“Quite a few of the original owners kept shares in Better Than Ready and good for them, but Richard purchased the majority shareholding and sent him our way,” Kruger adds. “One of the best things about Better Than Ready too is that he’s free of Danehill and Star Kingdom and seems to be clicking with all sires: his six winners so far are all out of different broodmare sires including Snitzel, Lonhro, Commands, General Nediym etcetera.

“I’m delighted for Richard who is the breeder of Better Reflection … it’s great that he’s bred a stakes winner so early in the stallion’s career. He’s given the horse a big chance with good numbers.”

Saturday’s Calaway Gal victory takes Better Reflection’s earnings to $103,550, not to mention the marked increase to her broodmare residual value with that black type now under her girth strap.

For Wiggington, who has saddled up some 300 winners in his career – including Listed Eye Liner Stakes winner Nessuno – the 2018 March sale was his first time buying at the Gold Coast.

“I purchased three at the sale and Better Reflection is raced by some existing clients, but also a few first time owners who are, naturally enough, over the moon with Saturday’s win,” Wigginton enthused. “I wanted a Better Than Ready filly and you don’t get many yearlings these days out of Canny Lad mares. On top of that, everything out of the mare has won (five from five).

“She was a good sort too and an even better sort after the Calaway Gal! She will go straight into the 2YO Classic (12 January) from here and we’ll all have our fingers crossed.”

One thing is for sure, she’ll be better than ready.