Breeding Partnership Is Out Of This Planette 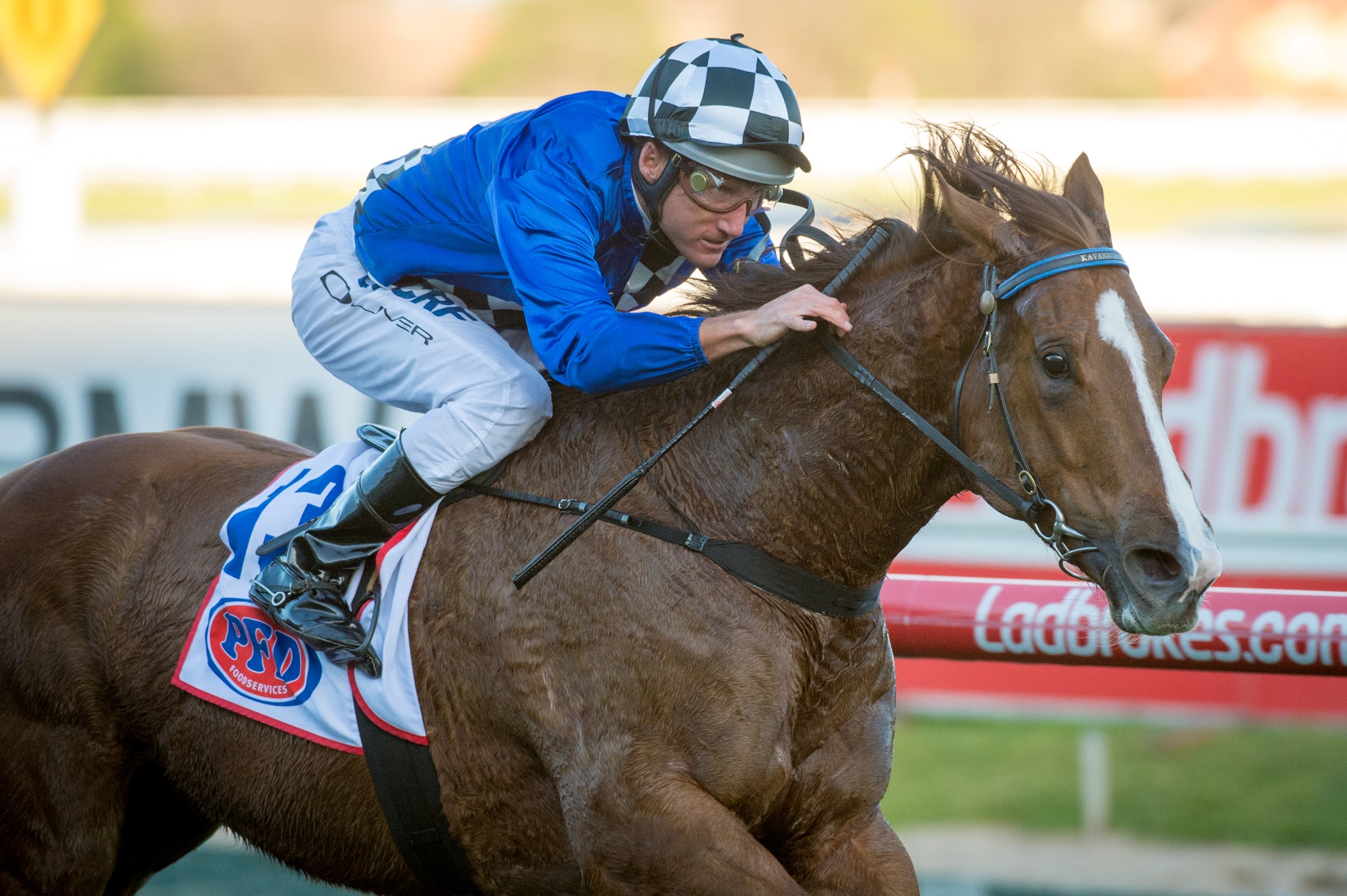 One of Australia’s most successful breeding partnerships – certainly this side of the millennium – is the close association between Arrowfield Stud and John Leaver’s Planette Thoroughbred.

Between them they have produced the likes of Champion 2YO, Miss Finland, her Group One daughter, Stay With Me, Master of Design, another Champion filly in Fashions Afield, this season’s Group winners, She’s Clean and Rock Magic, plus, on a global stage, Champion Japanese sprinter/miler, Kinshasa No Kiseki and Singapore Horse of the Year, Stepitup.

Saturday’s feature sprint, the Group Three Sir John Monash Stakes at Caulfield, was added to the Arrowfield/Planette honour board when Wild Rain enjoyed a rare splash of winter sunshine and a masterful ride by Damien Oliver to win her seventh race from 18 outings.

With $630,067 in the bank, Wild Rain is the biggest money spinner for her sire, Manhattan Rain, whose three crops of racing age include multiple Group winner, Moonovermanhattan (another Arrowfield/Planette match up) and this year’s Group Two Sweet Embrace winner, Scarlet Rain.

Off the scene since January, Wild Rain didn’t take long to shake off the rust and was two lengths clear by the time they hit the line in the Monash.

It was a satisfying result for trainer, Mark Kavanagh, who selected Wild Rain from the Arrowfield draft at the 2013 Gold Coast Magic Millions Yearling Sale and paid $150,000 to bring her home.

After winning four from 11, the 2015 John Monash was Wild Rain’s first tilt at stakes level where she deadheated for second after leading for most of the journey.

Stakes success did come her way next time out in Adelaide’s Lightning and Melbourne stakes victory in the Doveton followed last December, but her biggest payday to date was a second in the rich Magic Millions Sprint in January.

Stepping into the breach for his holidaying father, Levi Kavanagh, said that the stable would target races similar to the Monash over the next few months, but – not surprisingly – was looking to have another tilt at the Magic Millions in January.

Despite the lengthy layoff, Kavanagh was confident Wild Rain would be hard to topple on Saturday: “We had her set down for a trial but it was washed out (ironic!). However, when she did get to the trials she looked very, very strong. I think she’s come back better this time around, so fingers crossed. We’ll space her runs and keep her to 1000m, 1100m races, max.”

A daughter of the Rory’s Jester mare, North Flower, Wild Rain is a three quarter sister to the stakes placed Flower Child and closely related to Horse of the Year, Northerly, plus the Group winning full brothers, North Boy and Northern Song.

“It was terrific to see Wild Rain notch up another black type,” Arrowfield Stud Manager, Paul Messara, enthused. “Given that her sire, Manhattan Rain, is a half brother to Redoute’s Choice, expectations have been very high on the stallion but he’s really starting to come into his own.

“He has some very good two year olds in Tango Rain, Inspired Estelle and Manhattan Street and I think they’ll give Manhattan Rain a strong start to the 2016/17 season and I’m confident he’ll build on the 16 stakes performers he has from 135 runners. They’re versatile too – some out and out sprinters like Wild Rain, but a few good ones that can get over a distance as well.

“As for Wild Rain’s dam, North Flower, she’s done a very good job for Arrowfield and John (Leaver) since we purchased her seven years ago.

“We’re now working with Wild Rain’s half-sister by Animal Kingdom … she’s probably the most forward of our rising two-year-olds, so I’m hopeful she’ll progress to the early trials.”