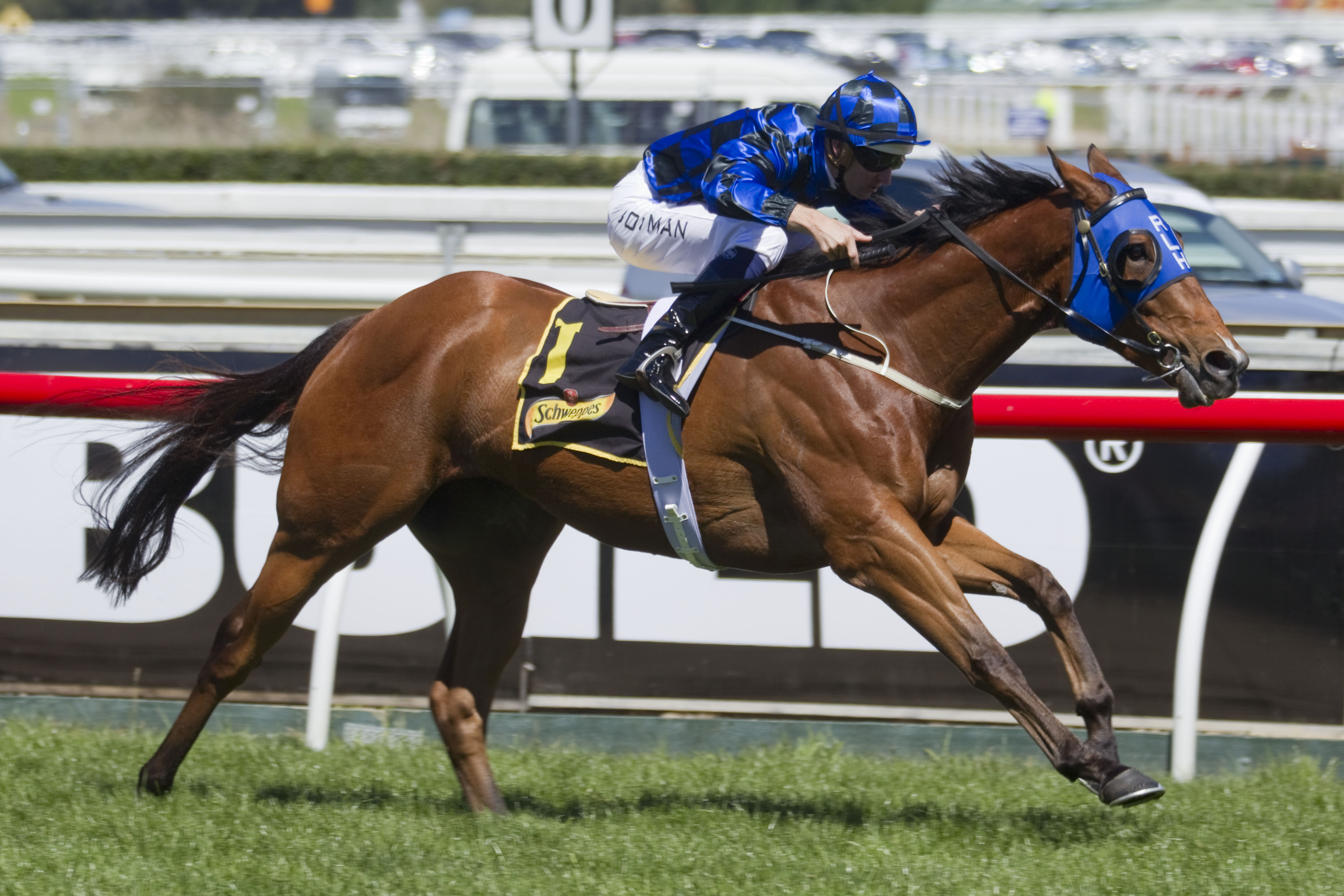 Off the back of his excellent fourth in the Group 1 Darley Classic, Robert Heathcote’s war horse has travelled to Perth, aiming for a repeat of his 2013 victory in Western Australia’s premier sprint race, the Group 1 Winterbottom Stakes (1200m).

As part of a consignment of 10 racehorses including recent Group 1 Victoria Derby placegetter Kia Ora Koutou, the flight touched down last night in Perth with all horses arriving in fine fettle.

A $22,000 yearling sale purchase from the Magic Millions by Paul Willetts in 2009, Buffering has continued to perform at the highest level year in, year out, taking his career earnings past $5.2m from 17 victories, five at Group 1 level.

A multiple Queensland Horse of the Year, Heathcote is extremely pleased with the condition that the son of Mossman is currently in.

“I’ve got a fit, healthy and happy race horse and we’ll keep him that way until the race.”

Currently heading the market for the $1 million sprint, the Winterbottom Stakes is just one of a number of outstanding races set to be conducted at Ascot this coming Saturday.

Likely to meet the inform Black Heart Bart, the multiple stakes-winning son of leading WA-based sire Blackfriars, who defeated her last time out, Delicacy is already the winner of ten races from 15 starts highlighted by the Western Australian and South Australian Oaks-Derby double-double, a feat which saw the filly claim Champion honours last season.