‘Champion’ Mare Is A Cool Result For Tasmania 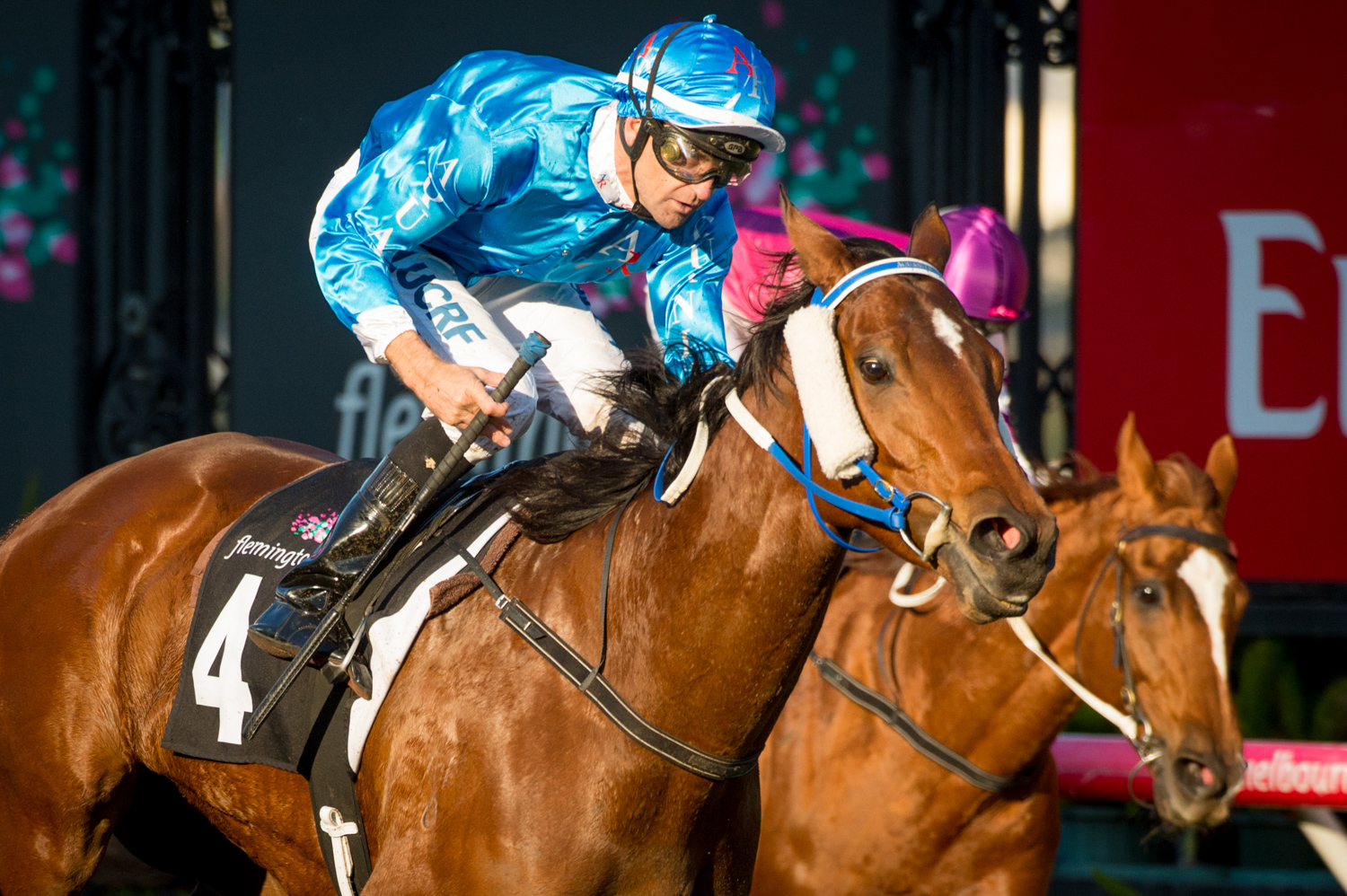 When conversation turns to Australia’s breeding ‘hubs’, Tasmania rarely gets much of a look in.

Armidale Stud’s David Whishaw isn’t complaining though: “I guess if you combined the marketing budgets for every farm in Tasmania, it wouldn’t amount to a third, maybe even a quarter, to that of one major stud on the mainland, but it is what it is. You work with what you’ve got and I reckon we’re doing OK.”

OK? Better than OK it would seem when you take into account the impact of Tasmanian-bred performers such as Mongolian Khan (Caulfield Cup-New Zealand Derby-Australian Derby), The Cleaner (dual Dato Tan Chin Nam winner) and Palentino (2016 Australian Guineas) in recent times.

“Actually, they were all bred within a 10 kilometre radius of home,” Whishaw proudly points out.

‘Home’ for Whishaw is a 1000 acre property just off the Meander Valley Highway at Carrick which has been in the family since 1919: David is a fourth generation farmer and third generation breeder. It was his grandfather and namesake that first got involved in thoroughbred breeding back in the 1960s, which was then carried on by son Denis and daughter-in-law Robyn, who is now stud principal.

During that time Armidale has firmly established itself as Tasmania’s premier farm, both in terms of stallions stood/standing and sales yield, but also regularly consigns drafts to major sales on the mainland.

On Saturday, Armidale again made its presence felt with the popular victory of Iggimacool in the Listed Winter Championship Series Final (1600m) at Flemington, becoming the first mare in more than a decade to win the race … and especially notable given her return from a career-threatening injury.

Foaled down and raised at Armidale on behalf of long-time client, Maurice Mace, Iggimacool had previously won the Tasmanian Oaks and Tasmanian Stakes before shifting to Robert Smerdon’s stables last year where she finished second in the Heatherlie Handicap and won over 1700m at Flemington. That was before being sidelined for seven months due to a bone chip.

“It was great to see her get that stakes win in Melbourne for Maurice,” Whishaw adds. “Maurice also bred and raced Wealthy Lad who won 12 races, while he also bought Genuine Lad off us and he went on to win a Launceston Cup.

“Iggimacool came about after we had sold Maurice the dam, Hidden Moment, who, like Genuine Lad and Wealthy Lad, is by our former Danehill stallion Ladoni.

“We (Armidale) had purchased the dam of Hidden Moment, Midori Miss, from an Inglis sale in Melbourne, bred Hidden Moment and then the the late and great Bert Wicks bought her as a broodmare. Bert really loved that family and he especially loved our stallion, Savoire Vivre.

“Bert bred the full sister to Iggimacool, Love The Moment, and she ran third in the Tasmanian Oaks, while he also bred Tasmanian Derby winner, Methuselah (by Savoire Vivre) from that family as well.

“Savoire Vivre (by Sadler’s Wells) was a really good stallion for us. He ended up producing 8 stakes winners, including The Cleaner, and had something like 170 winners before passing away in 2012.

“After Bert died, we sold Hidden Moment on behalf of his estate to Maurice, who bred Iggi, and then he sold her to John Fiteni who now has her on the mainland. So, Iggimacool’s win has been a terrific result all round – for Maurice, who also decided to race her (she has now won over $450,000), for John who will hopefully get a few more winners out of the mare, for us and … for Tasmania.”

HOOFNOTE: Bert Wicks was something of a legend in Tasmania. The author of several books, including “An Introduction to Thoroughbred Breeding”, and long-time Thoroughbred Breeders Australia committeeman, Wicks also imported the stallion Lanesborough to Australia in the 1960s.

Although he produced a number of winners including Caulfield Cup winner, Beer Street, Lanesborough’s biggest claim to fame is 1972 Melbourne Cup winner, Piping Lane, one of only three Tasmanian-bred winners of Australia’s biggest race.

Wicks used to like to tell the story of when the 1967 bush fires practically engulfed Hobart and its surrounds, which included Wicks’ farm.

Enclosed on all sides, Wicks threw open the gate to let Lanesborough ‘run for the hills’, not expecting to ever see his beloved stallion again.

Much to Wicks’ delight, Lanesborough came hobbling home on very sore feet a few days after the fires had subsided and upon inspection of the stallion, found that the flames had singed the hairs around a certain delicate area of Lanesborough’s anatomy.

“That’s how close the fire got”.