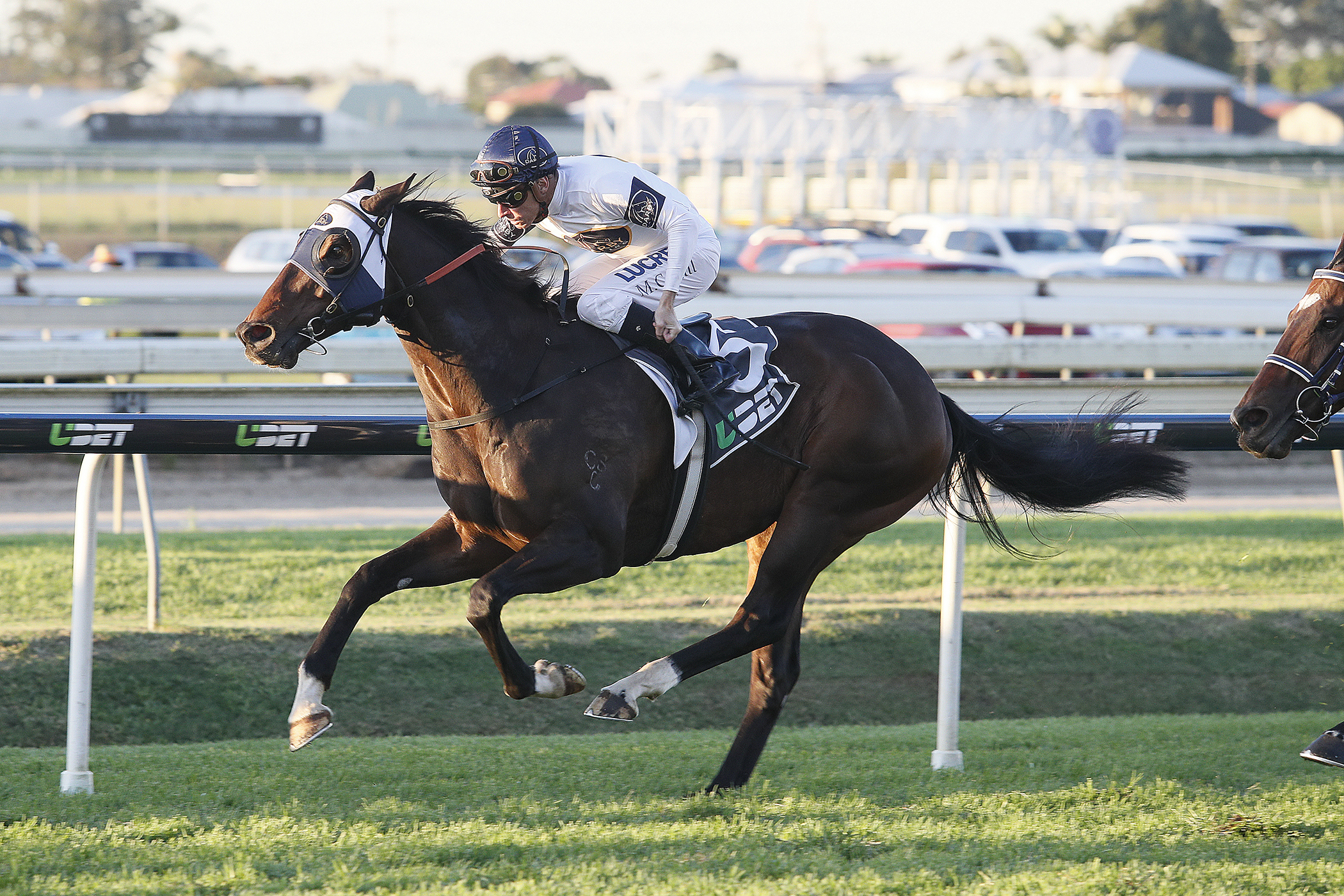 Whichever way you look at it, the last 12 months has been nothing short of amazing for syndication outfit, Darby Racing.

Yankee Rose. She Will Reign.

Darby Racing was at it again on Saturday when Burning Passion, a tried horse they snapped up for $24,000 at the 2016 Inglis Autumn Thoroughbred Sale, captured the Group Three UBET WJ Healy Stakes over 1200m at Doomben.

At the time of purchase, Burning Passion had won $76,155 from his 11 outings, consisting of a midweek win at Canterbury and five other placings.

Since signing for the horse last May, Burning Passion has won a further five races and nearly $350,000 for what, one can only assume, are a grateful bunch of owners.

“We were actually at the (Autumn Thoroughbred) sale to look at yearlings,” Darby Racing’s Managing Director, Scott Darby explains.

“Gooree Park was offloading some of its racehorses at the sales and James Cummings’ wife, Monica, approached us to say that James was keen on keeping a couple in his stable, including Burning Passion.

“We took a look at the horse and he was sound as a bell. His full brother, Romantic Touch, was a Group One winning 2YO and had been performing well in Hong Kong, while Burning Passion was only lightly raced.

“James said that if the horse ended up staying in his stable, he’d train him a bit differently this time around and believed Burning Passion had quite a bit of ability.

“It only took a couple of hours to syndicate him and he raced five days later at Canterbury … and finished next to last!

“I thought to myself, what have we done here … tried horses, eh.

“He then ran second at his next start – beaten a lip at Randwick – before winning at Randwick next time out, leading all the way. And he’s subsequently won three of his next five.

“James has done a terrific job with him – he tends to give the horse a trial between runs – and it will be interesting to see where he goes from here.”

Burning Passion is one of 23 stakes winners by the ill-fated Northern Meteor (also bred by Gooree Stud) who left just four crops at Widden Stud and is sorely missed.

Fortunately, Northern Meteor has several sons at stud, including Zoustar, Fighting Sun and Eurozone, whose first progeny will be trackside from spring onwards.