Darley shuttler leaving his mark in Australia from small crop 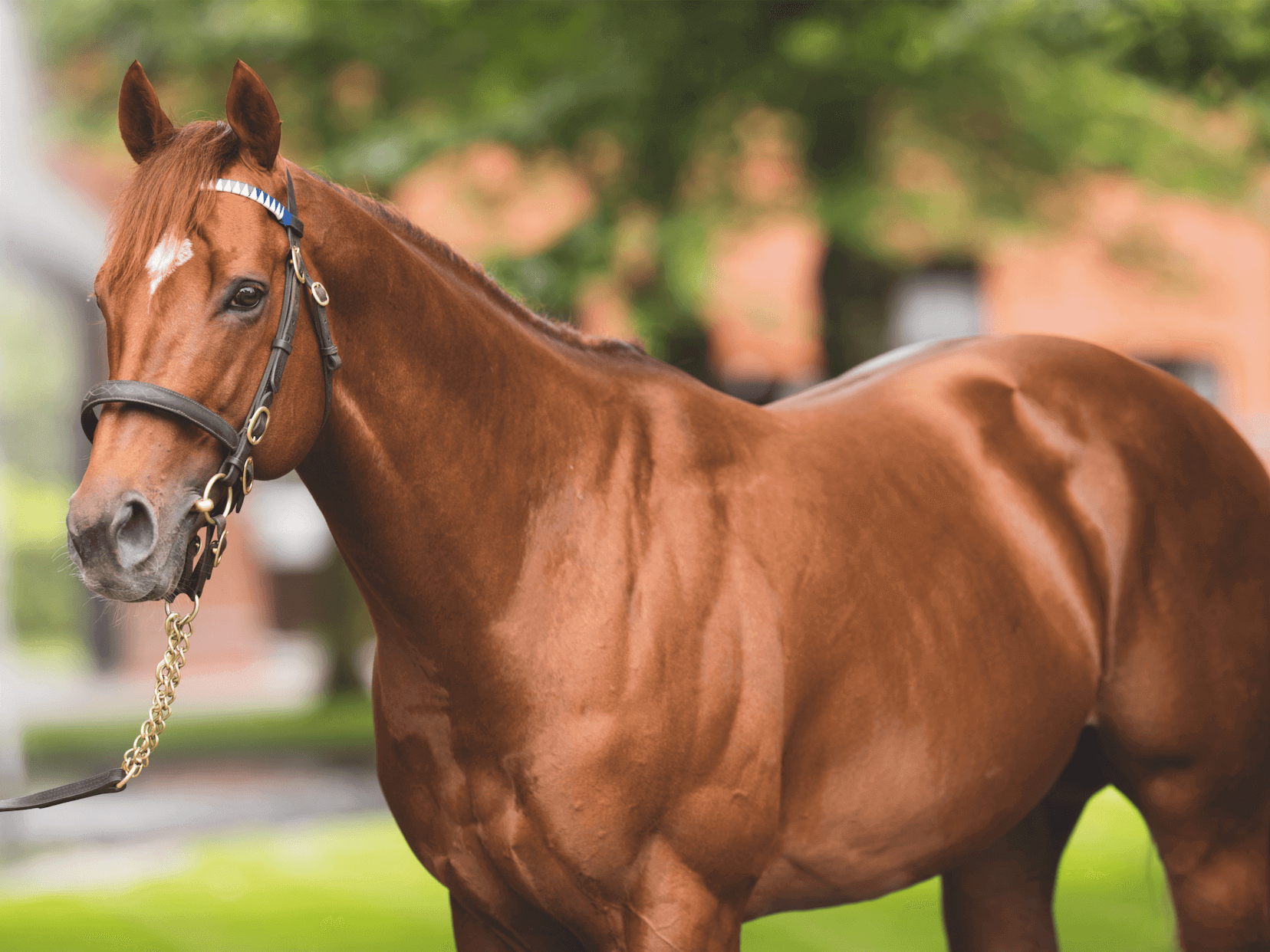 The momentum behind an impressive European season for Darley stallion Night Of Thunder is finding its way to Australia.

A dual Group One-winning son of Dubawi, Night Of Thunder has made a flying start to his stud career with seven pattern winners in Europe in 2019.

In equalling the European record for Stakes winners by a first-season sire, Night Of Thunder also finished last year as the leading freshman stallion in Europe by prizemoney earnings.

And 2020 couldn’t have started any better for a horse who was one of the best milers of his generation.

Two-year-old filly A Beautiful Night delivered a stakes win for Night Of Thunder when she held on to win at Group Three level at Caulfield.

Her victory came from the front over 1000m, giving Darley a clean sweep of two lead-up races to next month’s Blue Diamond Stakes after Hanseatic’s win in the males division for his sire Street Boss.

But there was more to come 24 hours later when Riverina Storm powered home from the back to win at Geelong for the Lindsay Park operation.

Both fillies are on a Blue Diamond path and if they make it to the $1.5 million race it would be a notable achievement for their sire of small numbers from his one and only season in Australia.

After a distinguished racing career that netted Group One wins in the Lockinge Stakes and the 2000 Guineas, Night Of Thunder was retired to stud in 2016.

And despite Night Of Thunder’s Australian crop producing only 58 foals after shuttling to Darley’s Northwood Park in Victoria, the early signs are more than promising with a stakes placegetter during the Melbourne spring carnival.

And it came as no surprise to co-trainer David Eustace that the filly doubled up as Night Of Thunder’s breakthrough stakes performer in the southern hemisphere.

“We were quite confident going in today actually as we thought she’d been underestimated a little bit,” he said.

“She doesn’t smack you in the face with her looks, but she can run and that’s the main thing.

“She handles her racing remarkably well but there’s actually not a lot of her.”

A Beautiful Night is the last of only two foals from the Gonski mare Lindyhop who died in 2017.