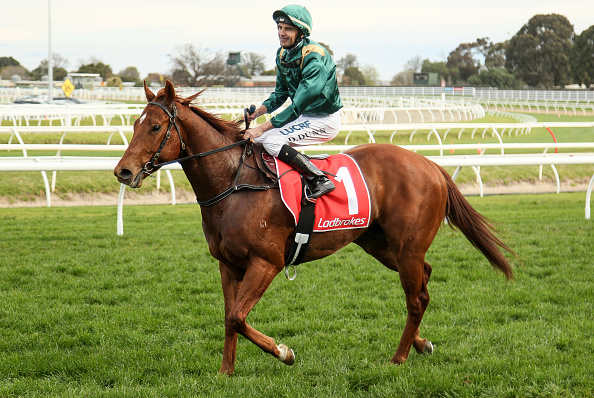 Coolmore Australia Bloodstock Sales Manager, Shane McGrath, was also very happy to see Defcon salute, both on a professional and personal level: “I’ve known Kevan Wacey through mutual friend, Shane Nichols, for many years, so I’m delighted to see his support of Coolmore rewarded with a horse as good as Defcon.