Dollar For Dollar There Are Few More Popular 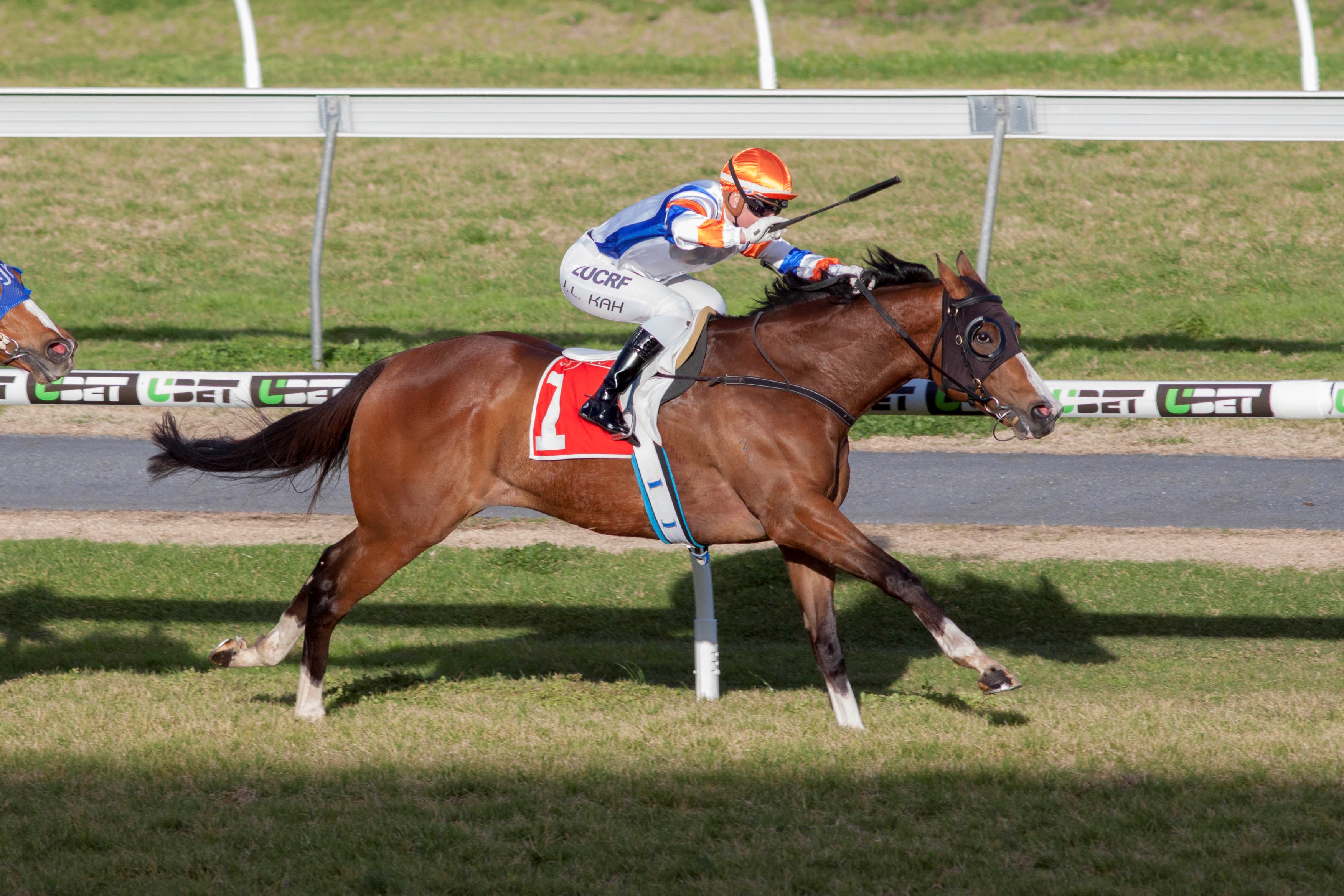 It’s been another resounding start to the season for leading trainer, Tony McEvoy, particularly with the brilliant Sunlight returning to winning form in Saturday’s Group Three Winslow Group Quezette Stakes over 1100m at Caulfield.

However, the successful comeback of McEvoy’s Dollar For Dollar in the Group Three David R Coles AM Spring Stakes at Morphettville on Saturday would have been just as heartening.

The now 6YO has been off the scene since early February when a disappointing 9th of 13 in the CF Orr Stakes, but his form leading into the Group One sprint was hard to fault with four successive victories – culminating in the Group Three Sandown Stakes – followed by placings in the Chester Manifold and Barton Stakes.

Consistency aside, everyone seems to love the Dollar.

McEvoy’s stable foreman, John Cornell, said after the race: “He’s a winner this horse, you can’t teach that … he’s terrific to train and a real trier. He’s done nothing wrong this campaign and looks set for another good preparation.”

Rider Jamie Kah, who so skillfully steered Dollar For Dollar to the finish line in the Spring Stakes and has been on board for the last five wins, is also a huge fan. Indeed, the race commentator went so far to suggest Kah loves the horse more than her boyfriend, which no doubt left said boyfriend with mixed feelings (hopefully he took a decent swipe at the $4.40).

“He (Dollar for Dollar) makes me so emotional … it doesn’t matter what sort of race he wins, he just puts his ears back and tries even harder when the pressure comes on,” Kah enthused. “He’s the cheekiest little horse … no other horse gives 150 per cent. He’s come back amazing.”

As for Dollar For Dollar’s breeder, Bill Cockram, whose father, Ted, has retained a share in the horse, he’s quite the disciple too.

A son of High Chaparral (118 stakes winners) from the Group placed Encosta de Lago mare, Pretty Penny, Dollar For Dollar is a half brother to five other winners including Group winners Sertorius and Clifton Red and was bred at Cockram’s Shadow Glen Stud in Victoria.

“That was a terrific run on Saturday and he looks like he’s come back better than ever,” Cockram points out. “I’ve liked this bloke since day one: Dollar For Dollar actually foaled down at 10am, which is unusual for mares given the majority are born in the dark of night.

“Our farm manager, Brett Bennet, and I were there when Dollar For Dollar’s dam, Pretty Penny, began foaling and it quickly became apparent that it was going to be a difficult birth. It was really touch and go there for a while and we could well have lost Dollar For Dollar.

“What a stunner he was though when he came out … these four white socks and a blaze.

“Right from the word go he was full of himself … always confident and more than a little bit naughty. He was constantly rearing up on Pretty Penny’s back and giving her hell.

“What’s more, he took full advantage of his good looks to lure in unsuspecting visitors, only for them to walk away with the colt’s trademark teeth imprints on their arm after trying to give him a pat!

“I put a lot of time into the colt and while he was always a handful – not to mention mouthful – he was also highly intelligent.

“When Dollar For Dollar was a yearling – and this was a long time before our yearlings were being prepped for sale – Tony McEvoy visited the farm and he fell in love with the colt. He left with a 50% share.

“Dollar For Dollar showed great promise from early on but needed plenty of time to mature (making his debut at Gawler in April 2016 as an autumn 3YO).

“Having that patience though is rewarding us in spades.”

Dollar For Dollar has now won eight of his 16 outings, with a further three placings for $380,695 in stakes.

The Cockram family ties to McEvoy go even deeper with another strong connection via the stable’s dual 2017 Group One winner and spring hopeful, Hey Doc.

“We raced Noble Glow, Hey Doc’s granddam, with Tony (McEvoy) and also bred and raced Hey Doc’s dam, Heyington Honey,” Cockram explains. “She was a very quick horse Heyington Honey, but had some problems. Turned out to be quite successful in the breeding shed though!”