Encosta De Lago A Star In Any Language 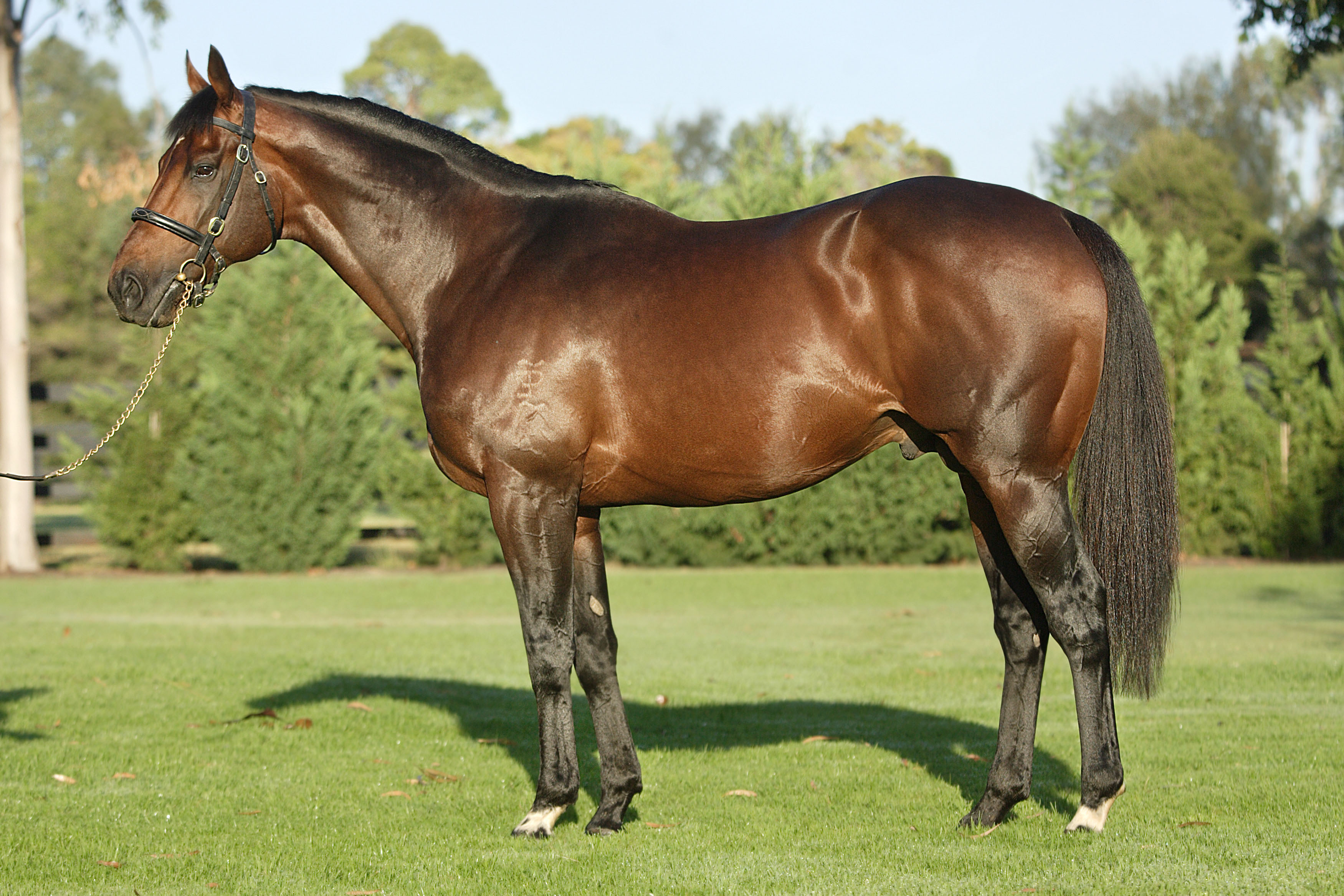 There is something comforting in continuity.

She has trained at least one Group One winner during the Sydney Autumn Carnival for every year since the start of this century.

For a while there, it appeared that incredible run would finish on Saturday.

And sure, the earth wouldn’t have tilted from its axis if English had not won the All Aged Stakes at Royal Randwick, but there is some synergy in racing’s First Lady winning Sydney’s Last Group One for 2015/16.

Similarly, Newhaven Park has been omnipresent during Autumn for as long as any of us can remember, either at the Easter Yearling Sale or the racetrack.

The Kelly family has owned Newhaven since the 1920s, but it’s probably best to mark progress via a familiar yardstick … Group One success. There’s over 50 of those, including five Golden Slipper winners.

And now English has made her way onto the list for the Ages.

But there has been so much in the way of consistency about this breeding barn icon too: after all, Encosta de Lago has managed to produce at least one Group One winner every year since 2004 … 13 years without a miss.

Ultimately, he has produced over 1100 winners … in excess of $160 million in stakes … 25 individual Group One winners … 23 millionaires … Chautauqua, Alinghi, Racing To Win, Sacred Kingdom … a sire-son sensation in Northern Meteor … the list goes on.

When he was retired, Coolmore’s Tom Magnier said: “It was a pleasure to be associated with a horse of this calibre. He has done it all as a stallion”, while Coolmore’s General Manager, Michael Kirwan – who has been involved with several of the world’s best stallions in the past 20 years – added: “His stud career has been nothing short of phenomenal … he is entitled to be regarded as the most successful Australian bred sire of all time.”

Given that English hails from a current crop of 87 3YOs by Encosta de Lago, there is every likelihood that she and her class mates, plus horses like Chautauqua, will continue to enhance the honour roll.

An amazing career in any language!