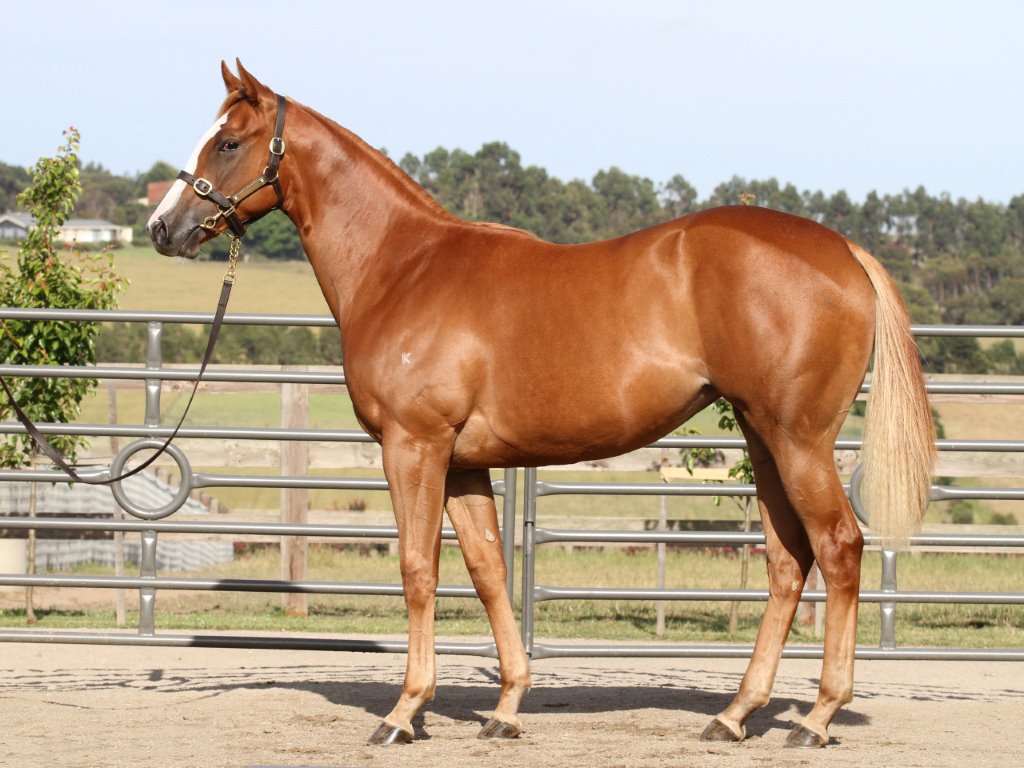 Eden Roc $1.70. Exceeds $14 out to $20. No prizes for guessing who was supposed to win the Australian Fire Hose Plate at Royal Randwick on Saturday, but it was ultimately Exceeds who doused the hopes of punters with a withering finish over the 1000m journey.

However, while the result didn’t go according to Hoyle for the punting fraternity, Exceeds’ victory came as no surprise to Duncan Ramage, representing the filly’s owners, Think Big Stud, John Chua and the Gee Stable.

Exceeds sports one of the most famous set of silks in Australian racing and was stepping out for only the second time after finishing fourth at Canterbury on New Year’s Eve.

“Her first race has proven to be a very good form line,” Ramage points out. “The first three across the line were colts that went on to race in the ($2 million) Magic Millions 2YO Classic, including Chauffeur who finished second on the Gold Coast.

“She was racing against the colts again at Randwick and was obviously a lot better for that run at Canterbury.

“I thought it was a very good win and while we’ll wait and see how she does over the next few days, we’ll be looking at one of the fillies’ lead ups to the (Golden) Slipper.”

Exceeds was purchased for $250,000 at the 2016 Gold Coast Magic Millions, by Ramage, on behalf of Think Big’s Dato Tan Chin Nam and John Chua, who told the astute bloodstock agent to “buy us a fast 2YO”.

“That was a bit of a change of pace as they’re usually very patient with their horses, but I took them at their word and found them what will hopefully turn out to be a very successful filly.

“It’s a very good pedigree – Snitzel out of an Exceed And Excel mare who is a half sister to (Group One winner) Rock Kingdom.

“The rest just fell into place.

“It might sound like a lot of money, but it was a good price for a Snitzel and great value when you consider this year’s sale average on the Gold Coast was around $200,000 and he (Snitzel) topped the averages ($331,571).

“It was much tougher to buy a horse up on the Gold Coast this year: I’ve been going to the Gold Coast for a lot of years but there was more foreign money there in 2017 than I’ve ever seen.

“A lot of global money from America, Asia, the United Kingdom and the Arabs. Very strong.”

One farm which can readily attest to the strength of the sale was Victoria’s Musk Creek Farm, which sold Exceeds in 2016.

“She (Exceeds) was a nice filly … not overly big, but very strong,” Musk Creek’s Manager, Darren Mackereth, reveals. “There was quite a bit of interest about her at the sale and good luck to Duncan and Think Big for snapping her up.”

Mackereth also concurs with Ramage’s assessment as to the strength of the 2017 Gold Coast Magic Millions: “It’s been a happy hunting ground for Musk Creek … we sold Pierro up there in 2011 and we took 12 nice types this time around and sold them all, including a Sebring for $600,000.”

Snitzel produced 30 juvenile winners last season and is now well on track to ‘exceeding’ that figure with 16 individual 2YO winners thus far in 2016/17 – 11 more than the Arrowfield Stud based stallion had accumulated by this time last year.