Finding A Pub Was The Right Fit 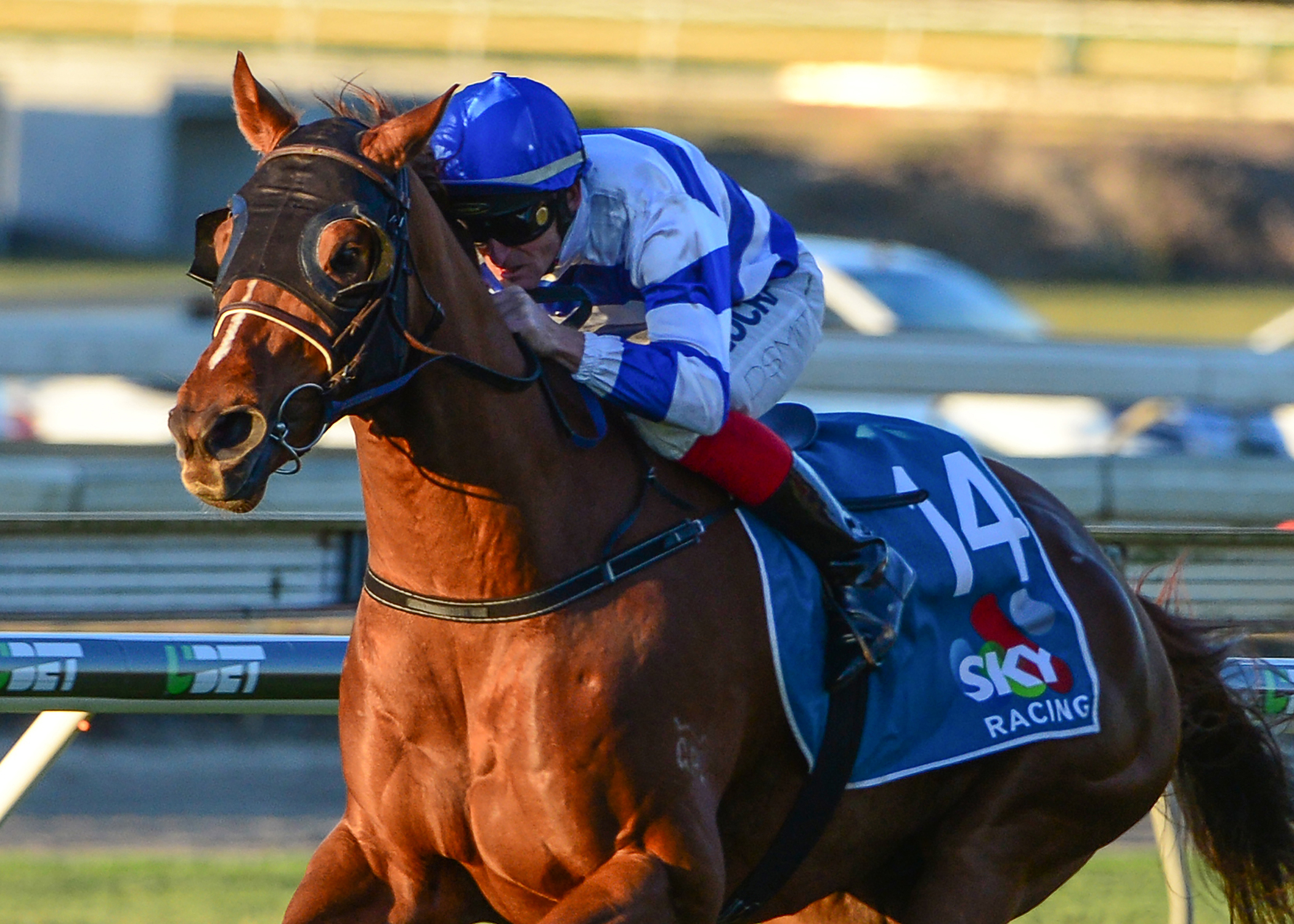 Craig Cygler builds service stations to make a crust and, given the demand for his trade, he doesn’t get too much time off. So, when the opportunity arose to take a long weekend, he decided to get off the grid and head bush, even though Fit For Purpose – the 4YO he bred and races – was going around in the Listed Sky Racing Tattersall’s Mile at Doomben on Saturday.

Trained by Liam Birchley, Fit For Purpose had won five of his previous 17 starts, along with five placings, but was disappointing two outings back when ninth in the Listed Glasshouse Handicap and, leading into the Tattersall’s Mile, had run second in a Class 6 at the Sunshine Coast just seven days earlier.

Certainly not enough on the board to cancel the weekend away, but naturally enough, Cygler still wanted to watch the race. However, from his campsite, Cygler could hardly get any reception on his mobile and decided to drive the 40 kilometres or so to the nearest pub – the Lakeland Hotel – some three hours north of Cairns.

“When I got to the Lakeland they were watching the footy and weren’t keen to swing it over to the racing channel, but I promised them I’d shout the bar if they’d let me watch the race,” Cygler reveals. “Fortunately, there was only about four in the bar by the time they jumped.”

Having made the most of an inside run and with a confident ride from former Victorian jockey, Dale Smith, Fit For Purpose made the effort all worthwhile for Cygler, scoring with over a length to spare and giving Birchley successive Tattersall’s Miles after winning last year with Crack Me Up.

“I had no intention of nominating Fit For Purpose for the Mile until I heard there might not be many runners,” Birchley points out. “Trouble is, everyone else heard the same rumour and it ended up a near capacity field, but I decided to keep him in after he drew barrier two.

“He (Fit For Purpose) is no Crack Me Up but has always had ability.”

With clearly better phone reception on Sunday, Cygler spoke to Birchley who informed the breeder/owner that Fit For Purpose had pulled up remarkably well and, although the flashy chestnut has been in work since April, is poised to run again in three weeks time over 2000m.

“Gag Order is closely related to another Tatt’s Mile winner in She’s Academic and is from the family of (Group One) Doncaster winner, Patezza: Fit For Purpose is her second foal,” Cygler explains. “She’s had two other winners and has got a rising yearling filly by Nicconi that we plan to sell at the Gold Coast Magic Millions in January.

“I only have a couple of mares: aside from Gag Order, I also raced O’Reilly Cyrus who won at Doomben at the end of June, but has unfortunately bled and will be retired to stud.

“I’m heading down to NSW in a couple of weeks to visit some stud farms but now that Fit For Purpose has black type it shouldn’t be too hard to find a stallion.”

Fit For Purpose, meanwhile, becomes the 25th stakes winner for the evergreen Show A Heart, who can count among his 530 plus winners the likes of Heart of Dreams, Toorak Toff and Woorim – all successful at Group One level.

And despite the ability to keep churning out the winners – 58 this season – Show A Heart is in semi-retirement at Queensland’s Glenlogan Park, covering just the 19 mares last spring.

“When we made the decision last year to no longer stand stallions commercially, we re-located all but Show A Heart and Falvelon,” Glenlogan Park’s General Manager, Steve Morley reveals. “We thought it unfair to shift them, especially as they had spent their entire stud careers at the farm and mean the world to us.

“Show A Heart is rising 21 while Falvelon is a year older and both of them look fantastic … they will cover around four or five mares each this spring, but effectively they’re retired.

“For the best part of the last 15 years they’ve been in adjoining paddocks and get to see each other every day. Can’t break that up.”