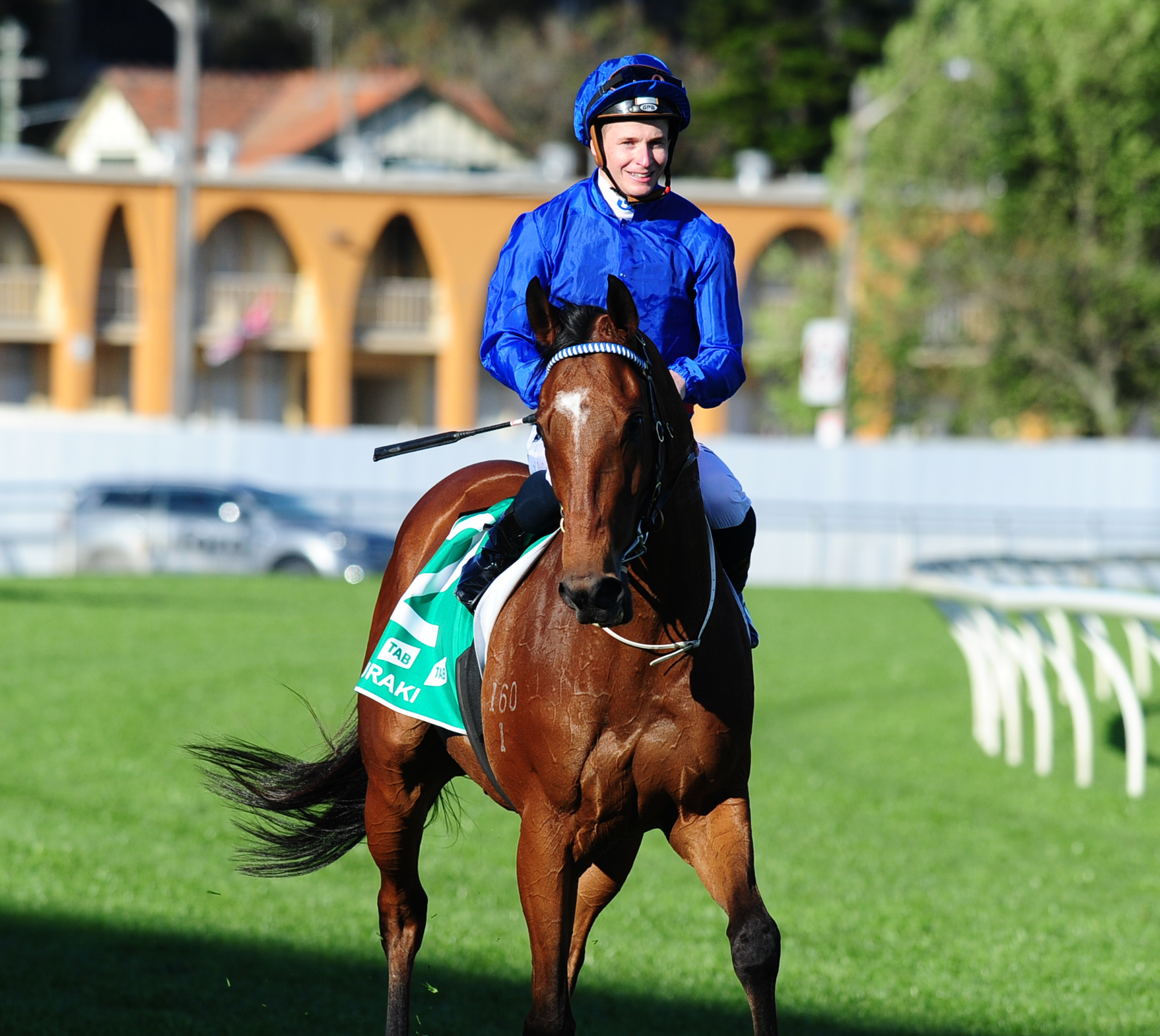 Involved in the buying and selling of thoroughbreds since he was knee high to Kingston Town, Ford’s passion and enthusiasm for the industry has never waned.

A son of legendary bloodstock agent, Frank Ford and younger brother to another agent in John, Ford loves nothing better than spotting a good horse for clients.

Clearly his most famous find was the unraced Desert Sun mare, Helsinge, whom he purchased for $115,000 at the 2005 Inglis Easter Broodmare Sale (on behalf of Rick Jamieson’s Gilgai Farm). Helsinge would, of course, go on to produce Black Caviar and All Too Hard.

Ford also liked another unraced filly by the name of Youthful Presence at the 2001 Inglis Easter Broodmare Sale, bidding to $20,000 for the daughter of Dehere. She had been previously sold for $100,000 as a yearling.

“I love the Dehere mares and it was a terrific pedigree as well,” Ford remembers. “I found out later that the reason she was unraced was because she was just plain slow, but I thought she deserved a chance in the breeding barn.

“She was a pretty girl … a really nice sort and well put together. I sent her to Testa Rossa and she produced a filly that didn’t end up racing, but the next foal – a Testa Rossa colt – was sold for $80,000 at the Magic Millions and would become Deledio, who won a stakes race in Adelaide.

“She missed the next season to Testa Rossa and Tony Williams was looking for some mares on behalf of Woodlands. The owners of Youthful Presence were looking to move her on, so that’s how she ended up with the Inghams and, when they sold Woodlands to Darley, she naturally moved on to them. By that time, she was doing very well.”

That she was! Youthful Presence next produced Juveniles (by Octagonal), who won six races; Kidnapped (by Viscount), winner of the Group One South Australian Derby and three other black type races; Teenager (by Canny Lad), a winner; Academus (by Lonhro), winner of three stakes races including the Group Two WA Guineas and Group One placed in the TJ Smith; AND Hauraki (by Reset), who – as of Saturday – has now won over $2 million in stakes including the Group One Epsom Handicap.

Six runners, six winners – four of them at stakes level. Not bad for a slow horse.

The Epsom Handicap dates back to 1865 and remains one of the best ‘mile’ events on the Australian turf calendar with Hauraki a worthy addition to the honour board following an incredible finish to get up right on the wire after coming from last when turning for home. He certainly made his youthful presence felt.

In a big weekend for Ford, he was also involved in the purchase of Sunday’s Group Two Gilgai Stakes winner, The Quarterback, who broke trainer Robbie Griffiths’ Group One duck back in March by capturing the Newmarket Handicap.

“That was a tremendous win in the Gilgai and it’s great to see him back in winning form,” Ford adds. “Before the (2012 Inglis Melbourne Premier Yearling) sale Robbie had been really crook and was in hospital. We’ve always worked closely together and he asked me to inspect the Premier yearlings for him. I eventually gave him a list of 12 and told him to make sure he purchased the chestnut, which turned out to be The Quarterback.

“Robbie dragged himself out to the sales and he looked the same colour as the catalogue page, but still managed to bid on, and buy, the horse for $120,000.”

Not surprisingly, Griffiths had a lot more colour in his cheeks on Sunday with The Quarterback’s Gilgai victory taking his earnings to $1,453,250 from nine wins and eight placings.