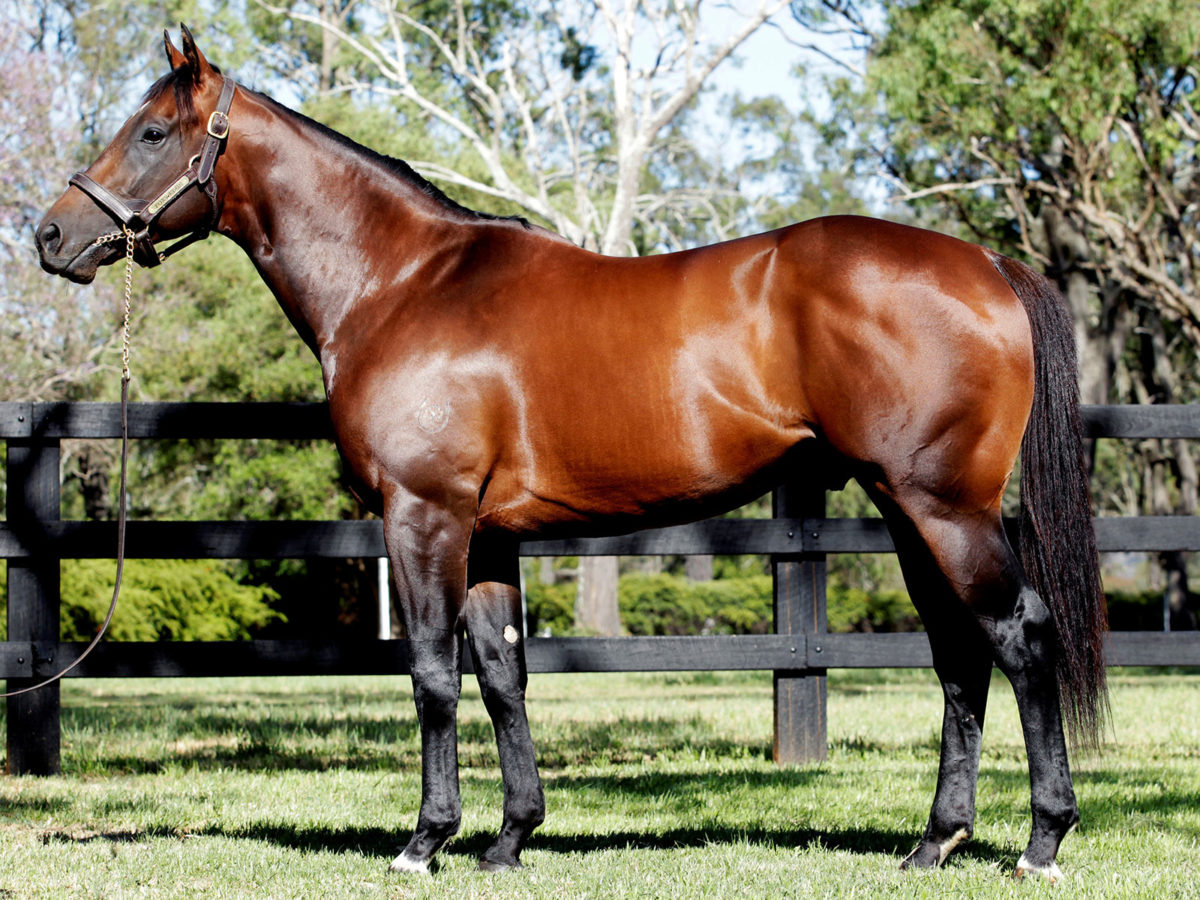 It has been another successful couple of months in South Africa for Australian-bred horses, courtesy of reigning Horse of the Year, Oh Susanna (Group Two Tibouchina Stakes), Roy’s Riviera (also second in Saturday night’s Group One Garden Province Stakes), Being Fabulous, Roy Had Enough and Run Fox Run, but it was the Candice Dawson trained, Infamous Fox who waved the flag at Greyville’s famous Durban July meeting on the weekend.

A 4YO son of Woodside Park stallion, Foxwedge, Infamous Fox notched up his second stakes victory in South Africa by capturing the Listed Engen Performance Stakes over 1600m – winning with nearly a length to spare.

Offered by Duncan Grimley’s Glastonbury Farm, Infamous Fox was knocked down for only $25,000 at the 2016 Gold Coast Magic Millions Yearling Sale but has really done the job with eight wins and three placings from 21 starts.

Standing at Victoria’s Woodside Park Stud for the first time in 2019 at a fee of $16,500, Foxwedge is the sire of 14 stakes winners and he’s definitely spreading the love with Group One winners in Australia, New Zealand and Ireland, a pair of stakes winners in South Africa, along with black type winners in Italy and Macau.

A full brother to the multiple winner and city placed, La Renarde, Infamous Fox is out of the Nadeem mare, French, a half sister to Caulfield Group winner, Typhoon Billie, in turn the dam of 4-time stakes placed Eight Bills.

The Engen Performance also featured an impressive run from the lightly raced, Crown Towers, who finished third behind Infamous Fox.

Having just his sixth start, the Mill Park consigned son of Camelot was sold for $280,000 at the 2017 Inglis Melbourne Premier Yearling Sale and clearly has a promising future for leading trainer, Justin Snaith.