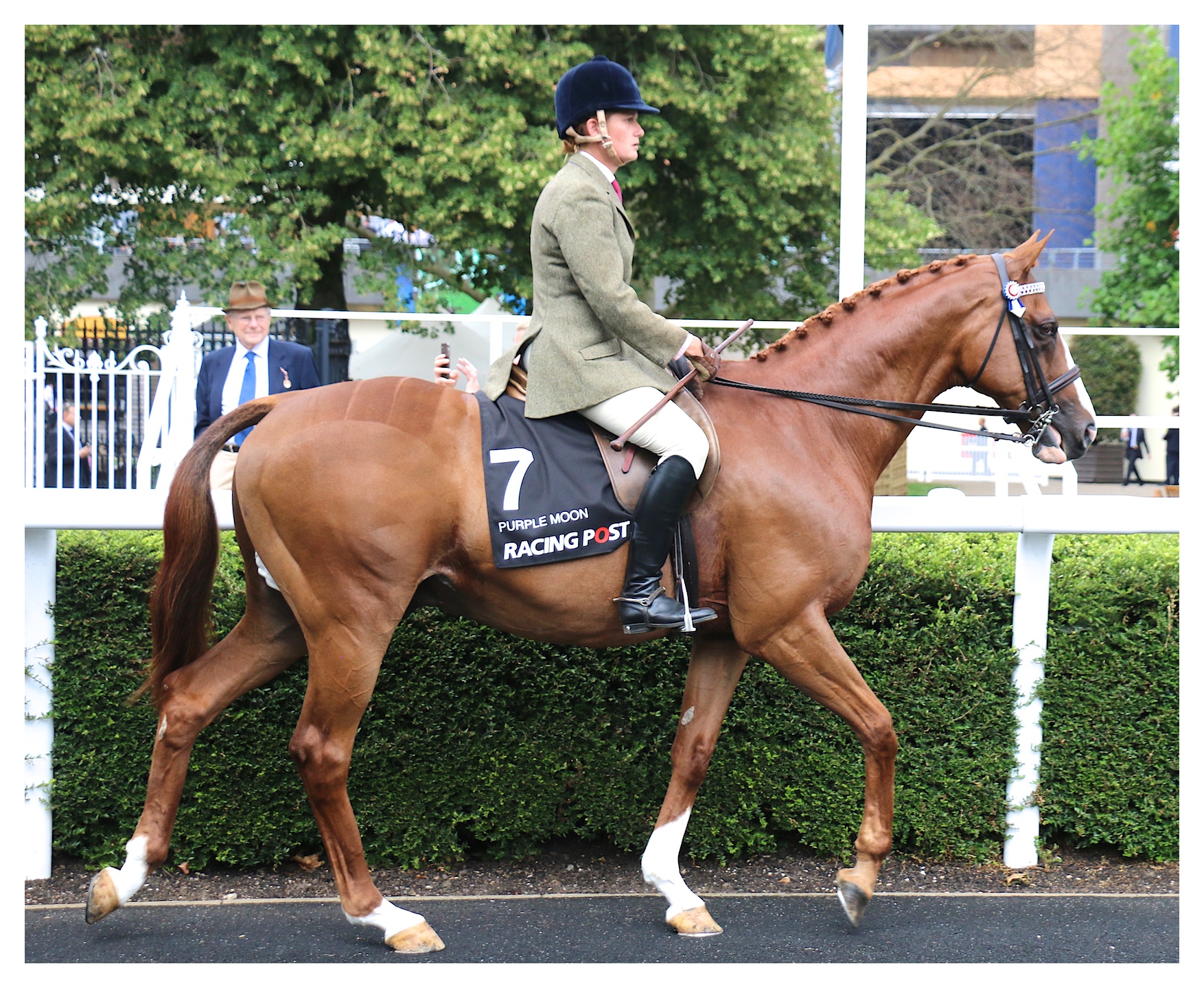 The second “Lifetime Care for Thoroughbreds” forum hosted by Godolphin at Newmarket in the UK in July drew together an impressive array of racing and breeding industry leaders as well as those at the forefront of thoroughbred retraining and rehoming across the world.

Godolphin’s Emma Ridley also represented Australia as the delegates explained advances in thoroughbred aftercare and the various re-training programs that currently exist in Australia such as the Off The Track series that runs in several states and the NSW Thoroughbred Rehabilitation Trust run by Racing NSW.

The Australian contingent absorbed many of the ideas and programs that have worked successfully around the world, particularly some of the fund-raising and distribution programs that have been in operation for several decades in the United States. President of the US Jockey Club and Vice-chairman of the International Federation of Horseracing Authorities, Jim Gagliano outlined his industry’s huge fundraising efforts through the Thoroughbred Aftercare Alliance and Thoroughbred Incentive Program. Importantly TAA has built up a huge data base which helps track thousands of thoroughbreds and their new owners for extended periods of time.

Roger Weatherby, Senior Steward of The Jockey Club in the UK and Nick Rust, Chief Executive of the British Horse Racing Authority spoke at length about how important this topic will be to the future of the racing and breeding industries worldwide.

Representatives from France, Ireland and Japan related how far they have come in urging their home regulators to focus more on the welfare and ongoing care of thoroughbreds since they attended the first Godolphin conference in Kentucky, USA in October 2015.

The forum ended with the formation of the “International Forum for the Aftercare of Rachorses” (IFAR) a group of industry leaders who will continue to meet annually and share global best practices and encourage all countries who breed and race thoroughbreds to ensure there are plans for their ongoing use and care whether they have raced or otherwise.

Leading British equine charity Retraining of Racehorses (ROR) has had huge success working with and supporting the retraining of thoroughbreds for equestrian pursuits in the UK and gave the group a great example of how the public enjoys their work with a parade of former Group 1 winners including Purple Moon and Side Glance at Ascot Racecourse before the first race on King George Stakes day.

Diana Cooper, Strategic Advisor, Charities at Godolphin, said: “Godolphin organised the ‘Lifetime Care for Thoroughbreds Forum’ in Newmarket to build on the progress made in Kentucky last year, when we first brought key advocates together to discuss these important issues. We are still very much at the start of a journey but we are greatly encouraged by what has been achieved in the last few days and that it has culminated in Retraining of Racehorses unveiling IFAR. We want to continue on this journey and we look forward to supporting IFAR when it hosts its first international conference in October 2017.”

Former Australian steward Jamie Stier now Chairman of IFHA’s Horse Welfare Committee, welcomed the launch of IFAR: “Encouragingly, there is now a better understanding and greater recognition that our shared responsibility for the welfare of racehorses extends beyond their career on the racetrack. With awareness of the versatility of former racehorses increasing and more success stories being promoted, the time is right to pool learnings from around the world so that best practice and standards can be applied internationally.” Stier pointed out the welfare and rehoming of thoroughbreds is high on the agenda at the next IFHA conference

One topic that was discussed at length was industry and individual responsibilty for end of life care to ensure a responsible decision can be made to ensure a thoroughbred’s “quality of life” rather than just focussing on “quantity of life.” Chief Executive of World Horse Welfare, Roly Owers was passionate about encouraging the industry to educate horse owners about the importance of giving a thoroughbred the most stress free end to life, where no risks are taken about the animal’s welfare and condition.

The Australian delegates agreed that as with the best models in the world an ongoing aim is to even further improve relationships with the equestrian industry, from recreational riders to competition riders and show competitors as well as other organisations who can take on thoroughbreds such as Riding for the Disabled and groups who use horses in human rehabilitation programs.

There are a range of measures that are also being investigated about ways the racing and breeding industry can give financial incentives to people taking on thoroughbreds thereby encouraging the expanded take up of the breed in a variety of different disciplines.

Australia will again be well represented at the first IFAR conference set down for October 2017 to report on further successes in this vital area that will give the industry far more knowledge of the outcomes for all throroughbreds leaving the industry.

The key message was that this is not a choice but an obligation for anyone breeding or owning thoroughbreds anywhere in the world.