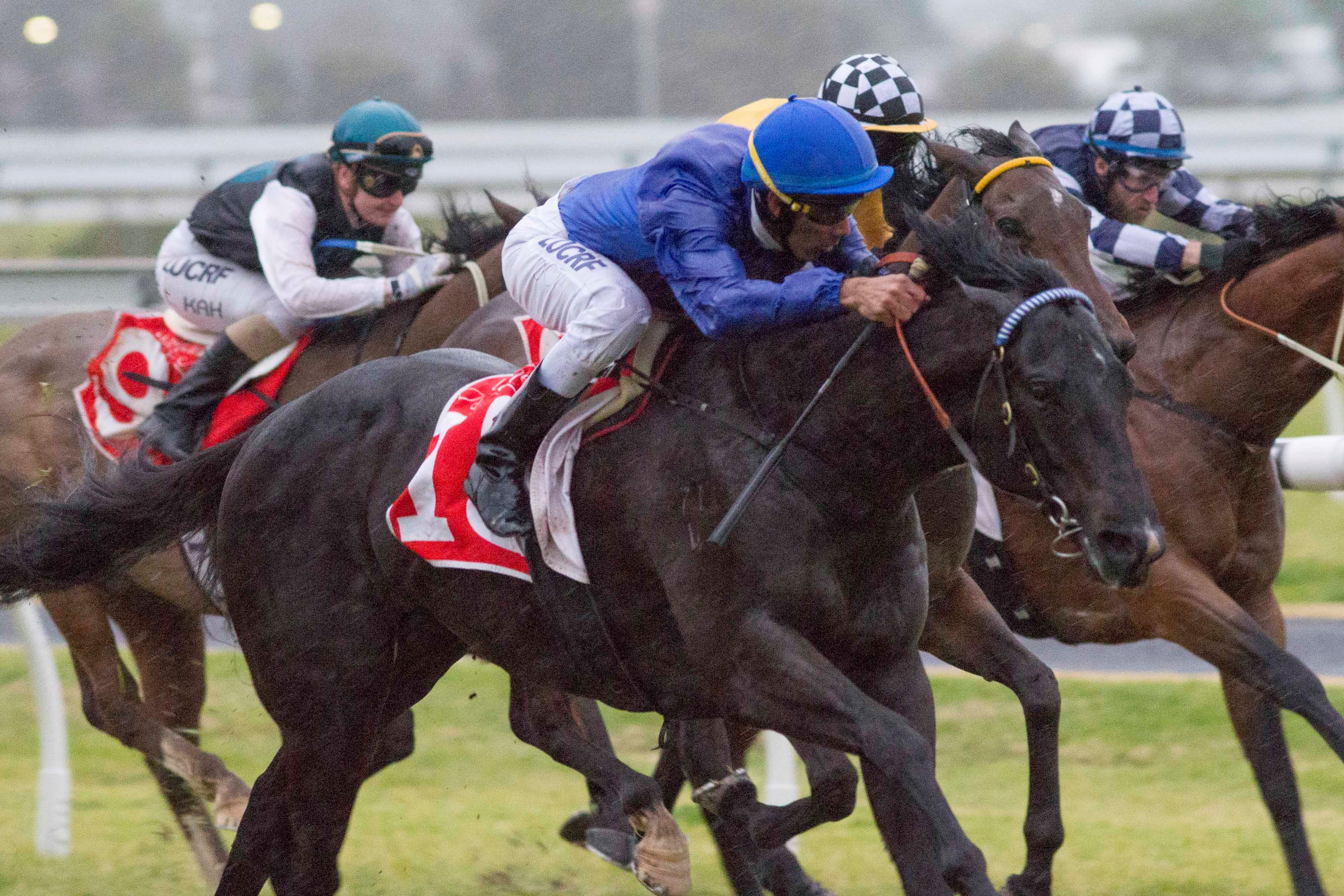 Something old, something new … definitely something blue.

The victory of exciting two-soon-to-be-three-year-old, Bandipur, in Saturday’s Listed UBET Lightning Stakes over 1050m at Morphettville has bookended another remarkable season for the Godolphin/Darley empire.

The iconic royal blue silks have been nailed to the mast of 43 Australian stakes races this season: from the Toy Show Quality with Pearls last August, through to Bandipur’s success on 29 July.

In between, there were six Godolphin successes at Group One level courtesy of six different horses – Astern, Hauraki, Hartnell, It’s Somewhat, Polarisation and Impending … all bar one bred by its breeding arm, Darley.

That takes care of the ‘blue’, while the ‘new’ is recently appointed head trainer, James Cummings, who enjoyed his first black type success with the stable via Bandipur … a turn of the page for Cummings who has also saddled up the likes of dual Group One winner, Prized Icon, Good Standing, Burning Passion, Sultry Feeling and co. under his own banner.

Cummings was quick to praise Godolphin’s Melbourne manager, David Charles, however, citing Charles as the reason Bandipur campaigned in Adelaide.

“David phoned me to say that there was a little Listed race coming up in Adelaide in two weeks. I finished his sentence and said ‘The Lightning’ because I had incidentally been discussing that very race with Dominic Beirne the same day,” Cummings explains. “The colt would be racing against the older horses, but he had shown quite a bit of ability in his previous (three) starts including an eight length maiden win at Moe in June. He also ran a very good second at Caulfield two weeks ago, under less than ideal circumstances.

“Bandipur has pulled up well from the run and, at this stage, is likely to race in the (Group Three) Vain Stakes at Caulfield (on 19 August).”

Cummings, 29, who took up the reins at Godolphin on 8 July, was naturally pleased to rack up the first black type for the global conglomerate: “It’s a tremendous operation with a very enthusiastic team and great to get off the mark with a stakes win for His Highness Sheikh Mohammed.

“I’m really looking forward to the 2017/18 racing season and I will be doing my best to continue to successfully strive for the standard of excellence that His highness Sheikh Mohammed expects of us.”

Finally, to the something ‘old’. Bandipur became the 74th individual winner for his Champion Sire, Commands who was ‘inherited’ by Darley Australia when it purchased the Woodlands Stud bloodstock holdings in 2008.

In turn, Bandipur is the first foal out of Viscount mare, Pattamada, but again the ‘family’ connection stretches back to the mid 1990s when Woodlands acquired the colt’s third dam, Ivy Cottage.

“The Lightning was a terrific result on so many fronts,” Darley’s Alastair Pulford enthused. “It was great for James, great for the mare and another great reminder as to what a top stallion Commands was.

“Time will only tell if Bandipur ends up joining Commands’ other 11 Group One winners and while it was sad to lose the old boy, we’re very excited about the prospects of his dual Group One winning son, Epaulette, whose first crop of Australian-bred youngsters turn two on Tuesday. Encouragingly, Epaulette’s first runners in Europe have got off to a flying start with a host of winners in England, Ireland and France, including four winners in the last eight days.

“And we’re also pretty excited about another of Commands’ sons in Holler, also a Group One winner who is retiring to stud this season and will stand at Northwood Park in Victoria.

“As for Bandipur’s dam (Pattamada), we sold her last year and good luck to the new owners as she appears to have a bright future. She’s out of a multiple winning sister to Group One Queen of the Turf winner, Neroli, and is also closely related to another Group One winner of ours in Benfica.

“Bandipur has a half brother (by Denman) called Katakeri that’s now in work with James and the mare has produced a three quarter sister, by Epaulette, that was foaled last November.”