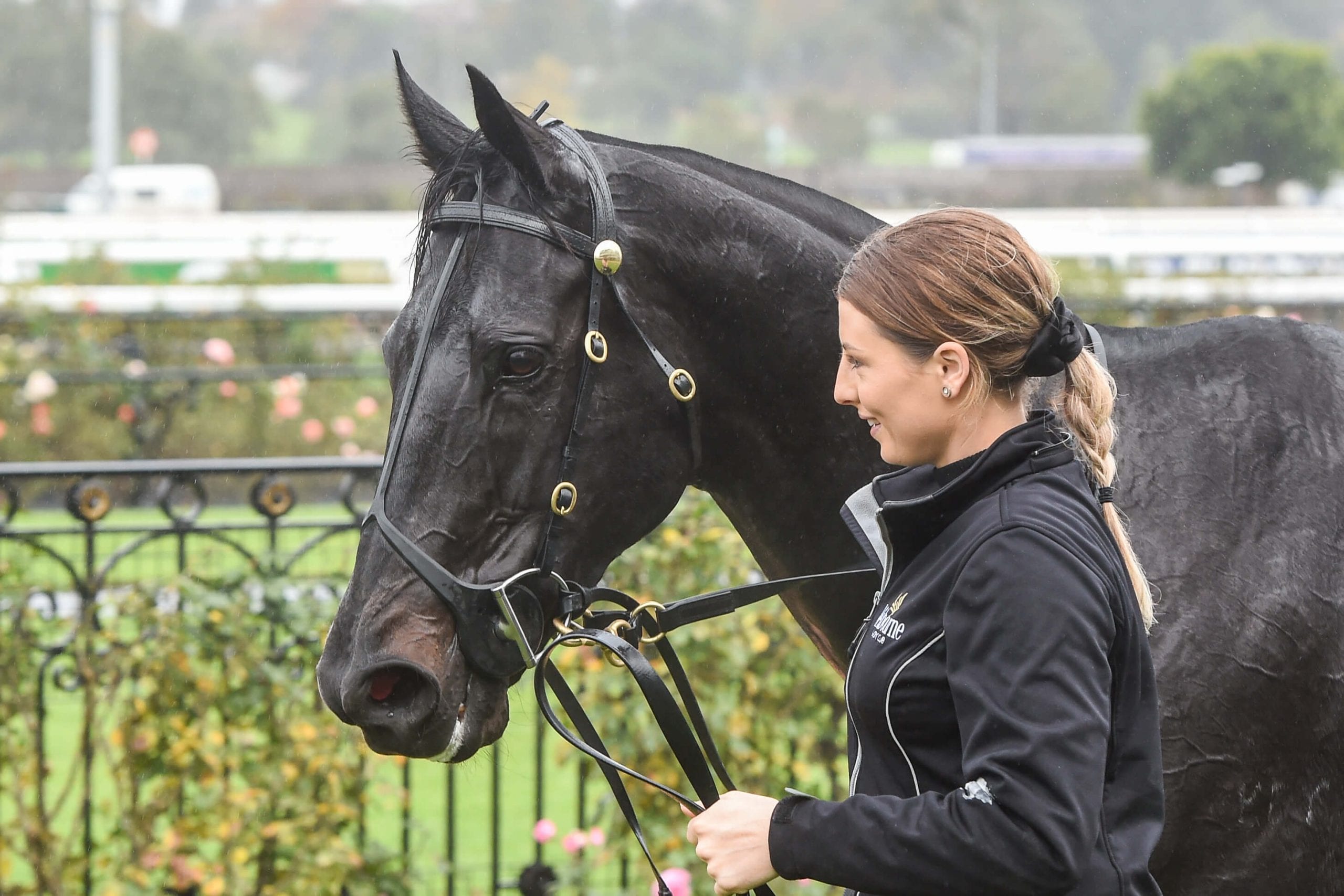 Geoff Evans has been involved with a lot of good horses over the years.

Breeding from a dozen mares and with some 10 to 15 racehorses in work, Evans co-bred and sold Champion Sprinter, Alinghi, bred and sold dual Group One winner, Lucky Hussler, bred and raced 2018 Group One LKS Mackinnon Stakes winner, Trap For Fools and bred/races this month’s Listed Warrnambool Cup winner, Too Close The Sun.

However, you get the distinct impression that Saturday’s Listed Hilton Nicholas Straight Six winner, Great Again, is very close to the heart of the Perth-based financier.

“That was a very special win on Saturday and he’s a beautiful horse,” Evans enthused. “Got a terrific temperament and (trainer) Lindsey Smith reckons that everyone who touches Great Again falls in love with him.”

Well, quite a few of his rivals would have liked to get close enough to touch him in the Straight Six, but despite quite a few conscientious efforts from rivals, none could edge past the Viscount 7YO as he notched up his 10th win from 22 starts, with a further six placings and $455,700 in stakes.

Before shifting to Melbourne, Great Again had won two stakes races in Perth – the Listed Newmarket and Listed Idyllic Prince – in successive outings, but this big fella relishes the soft going and the lack of tight bends according to Evans.

“Both Lindsey and I thought – given that he’s such a large horse and loses momentum going around the sharp turns – that he’d appreciate the straight six (1200m) at Flemington and that’s just the way it turned out,” Evans believes.

“I spent quite a bit of time working on the trading floor in Melbourne – around the time of (WA legend and 1987 sprint triple crown winner) Placid Ark – and have always loved Victorian racing … even more so after Saturday!

“As for where to next, that’s up to Lindsey, but Great Again can often go from four to eight weeks between runs. The Listed Creswick Stakes at Flemington on 20 June (again down the straight six) is clearly an option.

“Lindsey and his team, including foreman, Shane Jackson, have done a marvelous job with him and never pushed the horse.

“Great Again didn’t even race until he was a 5YO. He’s a big unit.”

Great Again is one of 17 stakes winners for 3-time Group One winner, Viscount, who died in 2016, while Evans’s flyer has achieved something his mother could never do … win at Flemington.

Free At Last would go on to win 10 races for Evans including the Group Two CB Cox Stakes and Listed Tattersall’s Cup in Perth, but it’s perhaps in ‘defeat’ that she is remembered best.

Runnerup in both the Group One Fruit ‘n’ Veg Stakes and Group Two Perth Cup on home turf, Free At Last would also finish second in the Group Two Craiglee Stakes at Flemington (among three starts at ‘headquarters’) and would be somewhat controversially balloted from the 2004 Melbourne Cup.

Great Again is the best of Free At Last’s three winners with Evans offering her Pierro colt at last month’s Inglis Easter Yearling Sale before being passed in for $300,000.

“I’ve had a few offers for the (Pierro) colt but will probably keep a share and race him as well,” Evans muses. “Free At Last is in foal to Churchill – I love that Galileo line – and I’m hoping she produces a filly.

“Free At Last looks terrific, but is getting on a bit and this could be her last foal. She’s a lovely old girl though and you can see where Great Again gets his temperament from.”

HOOFNOTE: Evans takes a philosophical approach to his bloodstock interests and when asked about his abiding passion for the industry, he simply replies: “it’s much better than other addictions. Batter up!”