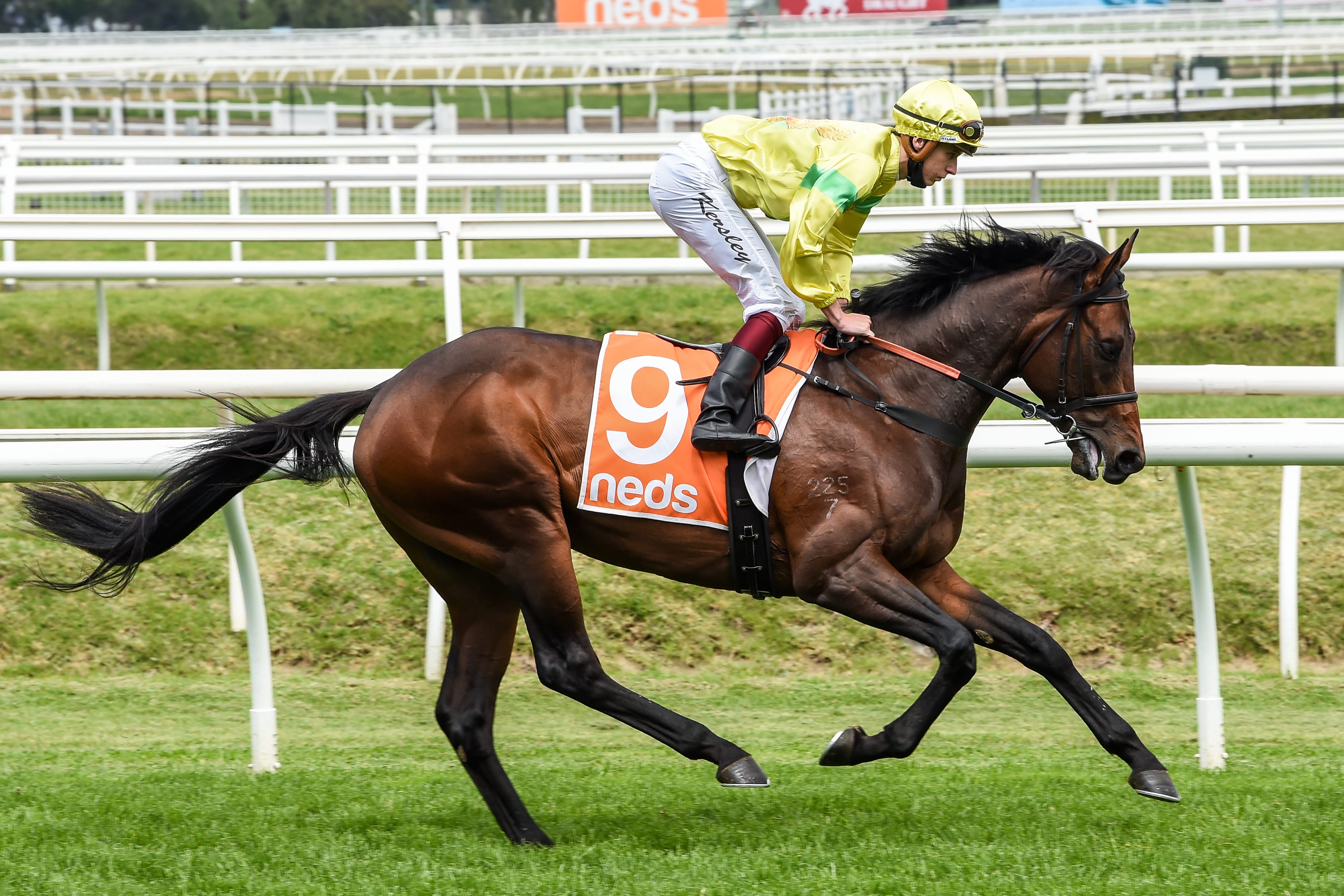 Zhongli Thoroughbreds is among the more recent Asian investors in the Australian thoroughbred industry, but has a very good chance of winning the nation’s oldest ‘classic’ race – the $A2 million Victoria Derby at Flemington on Saturday.

The Victoria Derby was first run in 1855 … six years before the world famous Melbourne Cup!

Mr Gu Tao is the owner of Hit The Shot who won his first race in August and was most recently a fast finishing third in the Group 3 Norman Robinson Stakes: considered one of the major leadup races to the Victoria Derby.

Hit The Shot is trained by Matt Cumani, whose father, Luca Cumani, won two Epsom Derbies – Kahyasi in 1988 and High Rise in 1998. Perhaps his son can now win a Victoria Derby?

“I like Matt … he’s young, professional and very patient. He always looks after me. As for the Victoria Derby, I’m very happy to be a part of such a prestigious event,” Mr Gu points out. “I fell in love with horses since I first started watching racing in 2017 and Zhongli Thoroughbreds currently owns 80 horses. Of those, 30 are in training while the remainder are breeding stock and young horses.”

Aside from its vast bloodstock interests, Zhongli owns a property in the southern highlands of NSW, a very prolific breeding region: “Zhongli focuses more on breeding activities and we hope to improve our broodmare band in both quality and quantity,” Mr Gu explains.

“Zhongli purchased 30 yearlings in Australia this year and Australian-bred horses are renowned for their speed, power and strength.

“I was a big fan of Chautauqua who won four Group 1 races in Australia and also won the Group 1 Chairman’s International Sprint in Hong Kong. His victory in the 2017 TJ Smith Stakes at Randwick was unforgettable and I think that’s what racing is all about.”

For now though, Team Zhongli is pinning its hopes on Hit The Shot.

A very well related horse who comes from the same family as a leading Australian sire in Zeditave, Hit The Shot was purchased by Zhongli for A$170,000 at the 2019 Inglis Sydney Classic Yearling Sale.

“I was impressed with his temperament, he has plenty of scope and I liked the way he moved,” Mr Gu adds. “The name of the horse is actually after the saying ‘hit the win at the first hit’ which is effectively what Hit The Shot did by winning his first race … hopefully he’ll hit the shot in the Derby too!”