In Terry We Trust 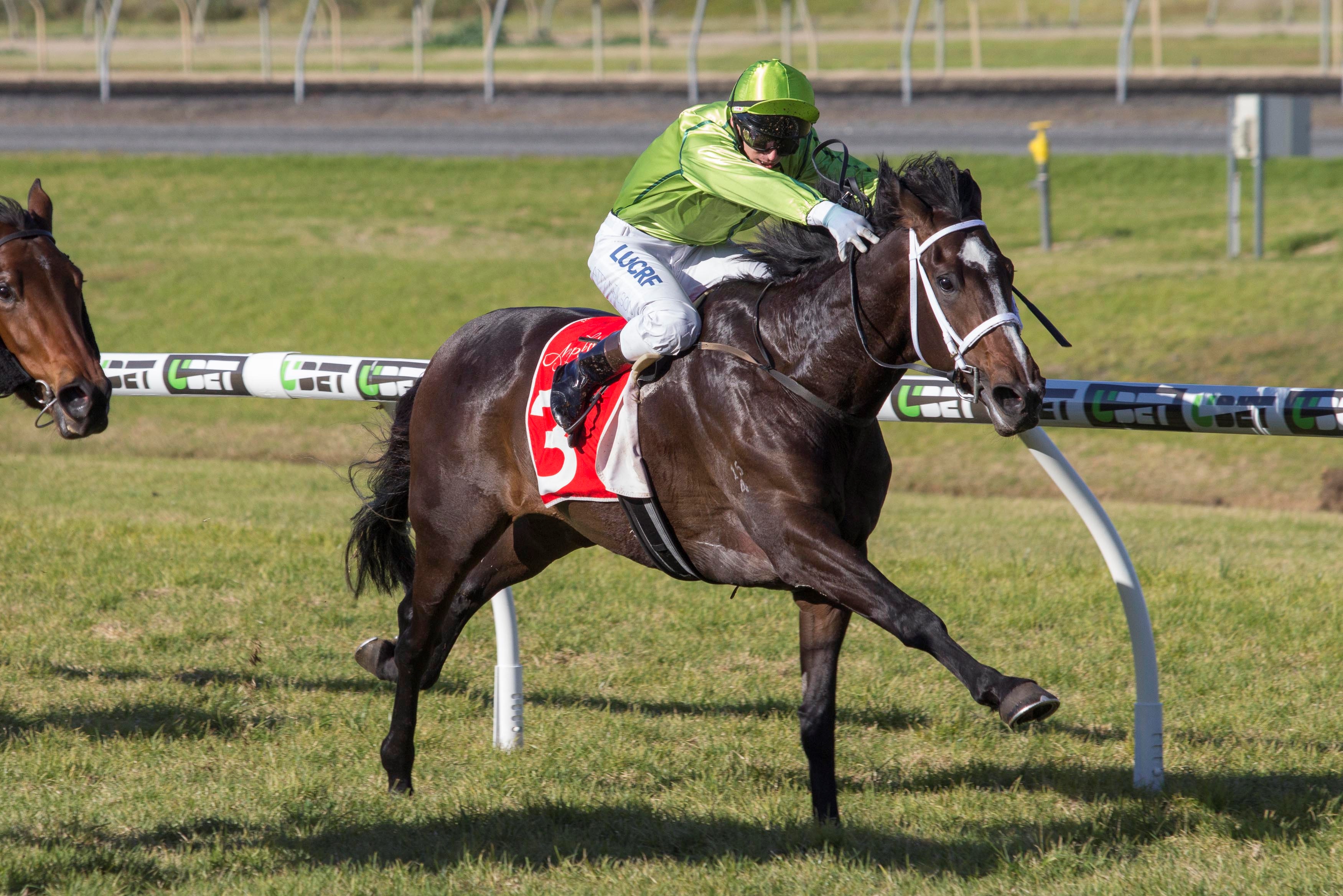 It was a goodbye AND a good buy. The complete dispersal of Patinack Farm’s bloodstock on the Gold Coast in 2014 yielded many a bargain purchase, none more so than the $32,500 paid by David Brideoake for the well related Sadler’s Wells mare, Kendall Lass.

Originally knocked down for €280,000 as a yearling in France, Kendall Lass was unraced, but at the time of Brideoake’s ‘intervention’ she had a Trusting colt at foot and was carrying a Lope de Vega.

Unfortunately the Lope de Vega foal died, but the Trusting colt – now named Terry – appears to be a youngster of considerable ability and took his tally to two from two on Saturday by capturing the Listed Oaklands Plate over 1400m at Morphettville.

Sent out a $3.50 favourite, Terry was slowly away – just as he was in his winning debut at Pakenham on 25 June – but hugged the rail for the quickest route home at Morphettville, winning impressively.

“Terry was probably going as well on the line as at any stage during the race,” Brideoake enthused. “He showed good speed and sprinted strongly to the line. He won against the pattern of the day as Morphettville is a track with a slight leader bias.

“I’ll will tread water with Terry at the moment … he’s up fairly early but he’s got a good temperament and looks as if he’ll get a lot further.

“Terry is a big, powerful, mature type and will only get better with racing. I wouldn’t be surprised if his spring path ends with a (Victoria) Derby.”

Brideoake, who trained West Australian Derby winner, Grand Journey, and bred, raced and trained, 2016 Group One Galaxy winner, Griante, has had another successful season from his Mornington base with other 2016/17 stakes winners including Hardham, Nurse Kitchen and Self Sense.

Brideoake is also a keen breeder, explaining: “I have around a dozen mares that I breed from every year. I’ve got a property at Violet Town (in central Victoria) that is managed by my son, Tom, which caters for my mares and some for clients. Around 20 mares all up.

“I think I’ve got another good mare on my hands with Kendall Lass too – she’s currently in foal to Al Maher and is due in the next couple of weeks.”

Terry, meanwhile, is the first stakes winner for the Group Two winning Tale of the Cat stallion, Trusting, who stands at Stuart Ramsey’s Turangga Stud at a fee of $4,400.

It proved to be a big weekend for Ramsey as not only Terry grabbed the glory on Saturday, Turangga Stud conducted, via Inglis, a highly successful Dispersal Sale at Scone on Sunday where several of the mares made six figures, including $600,000 for the well related, stakes winning mare, Brilliant Bisc (in foal to Exosphere).

“It was a wonderful day … we found a lot of new people to pay for the hay and there’s money in the bank,” the popular Ramsey enthused. “We also had a Trusting weanling sell for $75,000 which is terrific money off a $4,400 fee.

“His (Trusting’s) oldest progeny are only 3YOs and David (Brideoake) told me 12 months ago that he thought he had a Derby horse, while John Thompson has another Trusting called Blenders Edition that’s won two from two and I’ve been told he’s Group One class.”