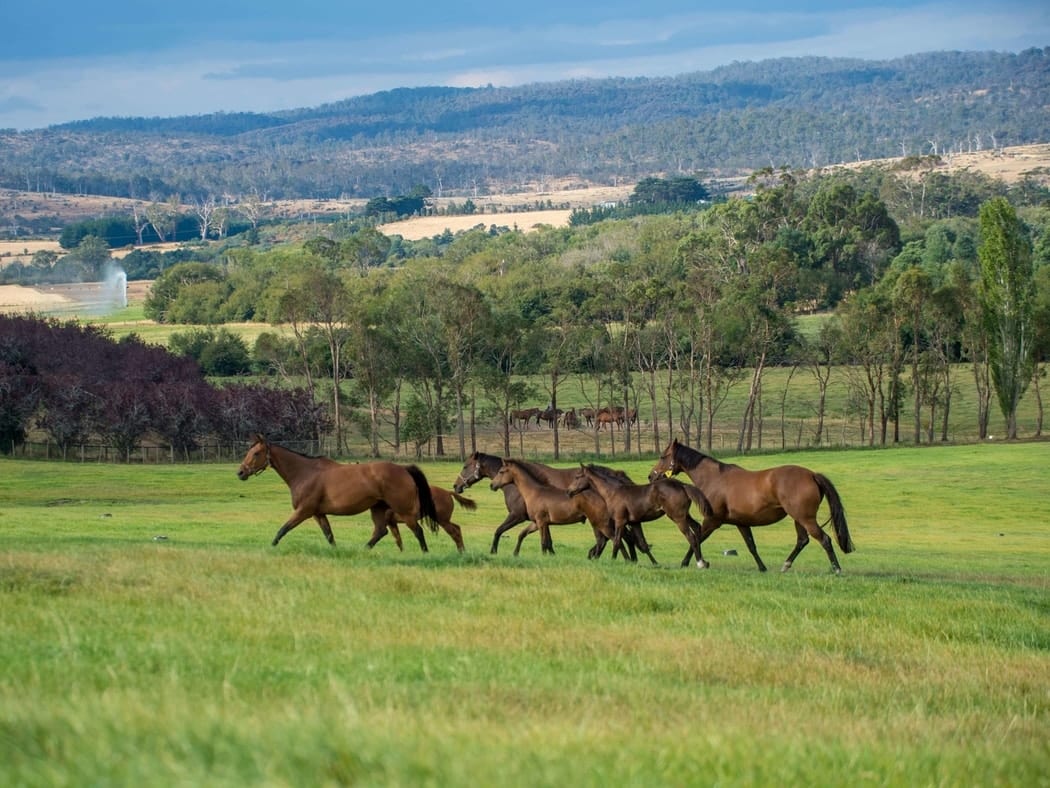 It’s time to have your say!

Thoroughbred welfare is a major concern for an industry which sustains 72,000 full-time jobs and generates more than $9 billion annually in direct and indirect benefits to the nation’s economy.

Whereas previously matters relating to thoroughbred welfare were largely dealt with on a state-by-state basis, a national independent panel – the Thoroughbred Aftercare Welfare Working Group (TAWWG) – has been established and is now calling for submissions … both from within and outside the industry.

Accordingly, an issues paper has been made available online at –thoroughbredwelfareintiative.org.au – outlining a number of topics and questions which directly relate to the ongoing welfare of thoroughbreds retired from the racetrack or from the breeding barn, including those which didn’t reach either the track or breeding shed.

However, while the issues paper was released last week, Dr Napthine reveals the wheels have already been well and truly set in motion: “Before the lockdown commenced, I addressed the Victorian Racing Club committee room at the generous invitation of Chairman Amanda Elliott, and also had extremely productive meetings with Peter V’Landys (Racing NSW CEO), Giles Thompson (Racing Victoria CEO) and Greg Nichols (Chairman Racing Australia).

“Both NSW and Victoria, along with racing authorities across Australia, have made considerable progress in the area of post racing horse welfare. All three key racing industry leaders, Peter, Giles and Greg, were very keen to share their ideas and work to achieve positive welfare outcomes for all thoroughbred horses.

“Letters have also been sent to key racing bodies and animal welfare groups.

“I’m truly buoyed by the positive response so far.”

Groups or individuals who wish to make a submission are first encouraged to read the issues paper at TAWWG’s official website and put forward their views by 24 July.

Once the submissions have been collated, the TAWWG panel will continue to meet with relevant parties throughout Australia prior to delivering its recommendations by year’s end.

Napthine is hoping that the momentum continues in terms of community response.

“It’s vital that people both inside and out of the industry have their say and I encourage them to read the issues paper and supply submissions,” Napthine explains. “Once the submissions have been studied, we’ll be taking the show on the road so to speak.

“The plan is to meet with peak bodies, of course, but also smaller groups and individuals so that we get this right. I’m hoping restrictions on travel will have lifted by the time submissions close because, face-to-face, on a topic such as this, is much better than Zoom meetings.

“That said, we’ll be doing a lot more listening than talking.”

A qualified veterinarian with a life-long passion for horses, Napthine firmly believes the TAWWG and wide community participation will have a marked impact.
“This (welfare) strikes at the very heart of the thoroughbred industry and we all have a moral and social responsibility to look after horses when their racing and/or breeding careers have been completed,” Napthine adds. “Equally important are those horses that don’t even make it as far as the racetrack and ‘overproduction’ is another area dealt with in the issues paper.”

What would Napthine consider to be a win?

“Personally, I believe we’ve already made tremendous inroads … it wasn’t that long ago that on-going welfare was never discussed, but the feedback I’m getting since taking up this role has been tremendous,” Napthine points out. “The topic of ‘traceability’ has been raised with me from senators to the person in the street. In other words, how do you keep track of the horses as they go from owner to owner.

“We all have a broader responsibility to the horse and we’ll look at all the mechanisms to achieve our re-homing aims. I’m not trying to pre-empt anything that will come out of the submissions, nor our continuing discussions, but our on-going goal will be to have a system whereby thoroughbreds are cared for post racing/breeding careers, or, if they ultimately are to be euthanized, then it will be done in as humanely a way as possible.”

“We are grateful to the panel for giving their time and expertise for this project, which is so important for the future of the thoroughbred industry and our horses,” Thoroughbred Breeders Australia CEO, Tom Reilly, acknowledges.

“I am hopeful that every organisation or person with an interest in thoroughbred welfare will want to contribute, from governments to regulators through to participants and welfare groups.”