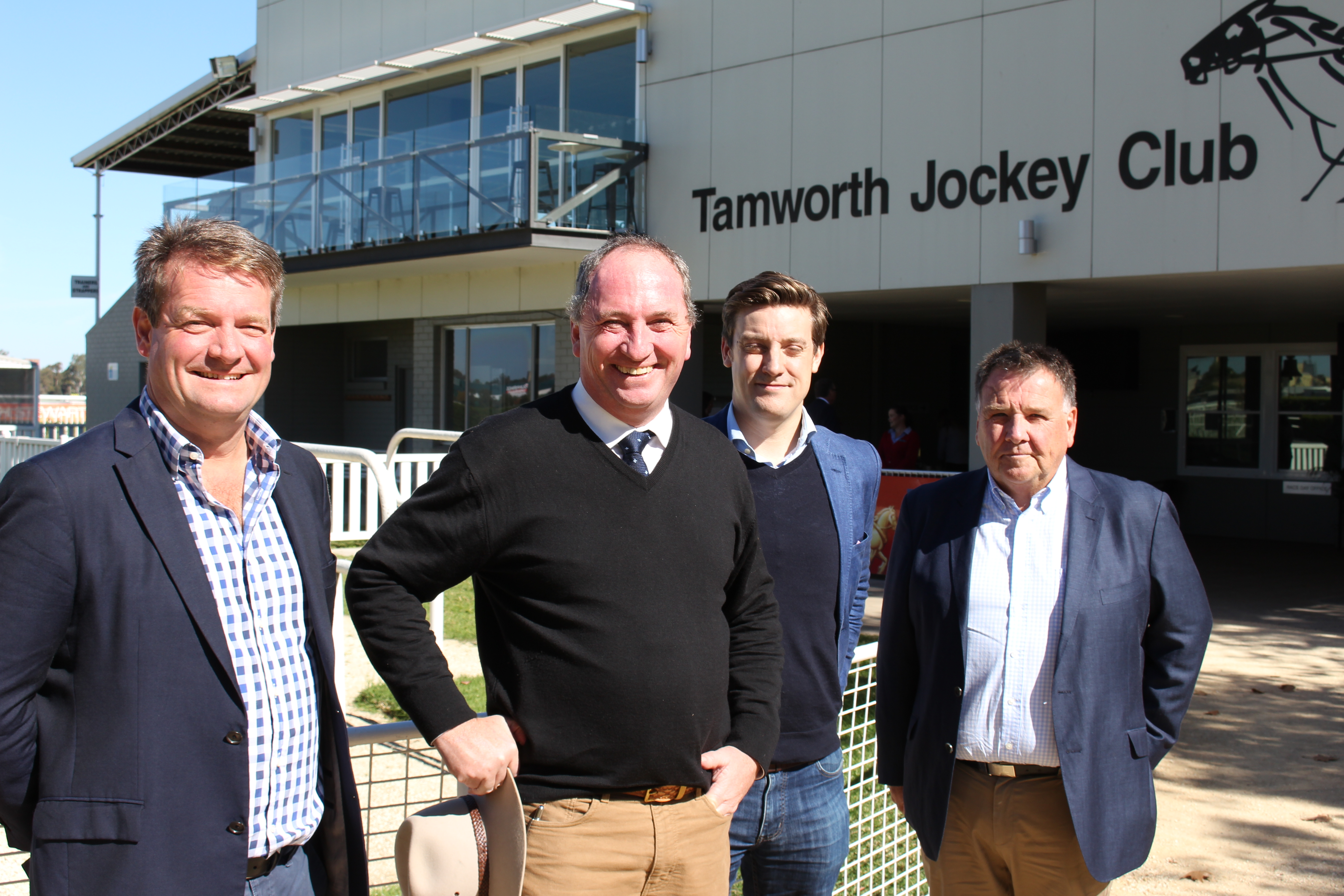 Skilled workers from overseas have long been integral to the success of Australia’s thoroughbred industry and so, the Federal Government’s announcement, in April, of its intention to scrap 457 Visas, was met with considerable alarm.

Fortunately, Thoroughbred Breeders Australia (TBA), in conjunction with Racing Australia and several industry groups, were quick out of the gates to lobby government in an effort to restore skilled visas.

As a result of those efforts, last Friday the government announced changes to the list of occupations under which employers can hire skilled workers from overseas; reintroducing the categories ‘horse trainer’ and ‘horse breeder.’

“It’s a major breakthrough, we’re grateful to the government for listening to our concerns.” said TBA chief executive, Tom Reilly. “Reinstating the category ‘horse trainer’, so that applicants can apply for both short and long term visas will provide certainty to racing and breeding.”

Despite the name, the category ‘horse trainer’ is also commonly used by breeding operations to bring in highly skilled and experienced staff . The separate category ‘horse breeder’ was reintroduced, but only for short term visas lasting two years.

“We will continue to work with government on these issues but it is a big step forward and I’d like to thank Barry O’Farrell at Racing Australia for his work on the issue,” added Reilly

“We also had the first meeting of the advisory board for the new research and development levy last week, another initiative between government and industry, and it is clear that if different groups can work together on issues the results will be better for all.”

TBA President, Basil Nolan, concurred with Reilly’s assessment: “On behalf of the TBA I’d like to thank the government for listening to breeders, as well as the broader racing industry, on what our needs are.

“We don’t employ big numbers of foreign workers, but those that are here are a vital part of the workforce and in a global business such as breeding, we need to continue to have access to these highly skilled people.

“Another big take away from this is the willingness of government to lend an ear to our genuine concerns … our thanks to Deputy Prime Minister Barnaby Joyce, who met with Tom (Reilly) Derek Field and Peter O’Brien to discuss this issue face to face. I think he came to understand how serious this issue was at that meeting because he gave us a commitment he would assist on our behalf and be in our camp when the matter was discussed at Cabinet.”

O’Farrell was quick to applaud the joint co-operation of industry groups and, on radio on Sunday morning, was keen to assuage any doubts as to the importance of overseas workers.

“There are 65,000 people employed by the thoroughbred industry across Australia with only around 400 holders of 457 visas,” O’Farrell reveals. “That compares to around 95,000 here on skilled worker visas overall, so our industry only takes up a small fraction of those workers.”

O’Farrell was similarly eager to point out that the 457 visas weren’t available at the expense of domestic staff: “These (457 visa) workers fill critical roles and if they are not allowed in, stables will be either forced to use inexperienced staff or, in some cases, close down their operation.

“I haven’t met anyone yet that wouldn’t prefer to employ local staff, but the important thing to remember is that we are a part of a global industry and have Australians in many of the world’s racing and breeding regions passing on their skills, just as 457 visa holders are doing the same here.

“The thoroughbred industry contributes $6 billion annually to the Australian economy and it’s encouraging to see our own representative bodies, and those of government, working so closely together.”