Hook Into The Great Southern 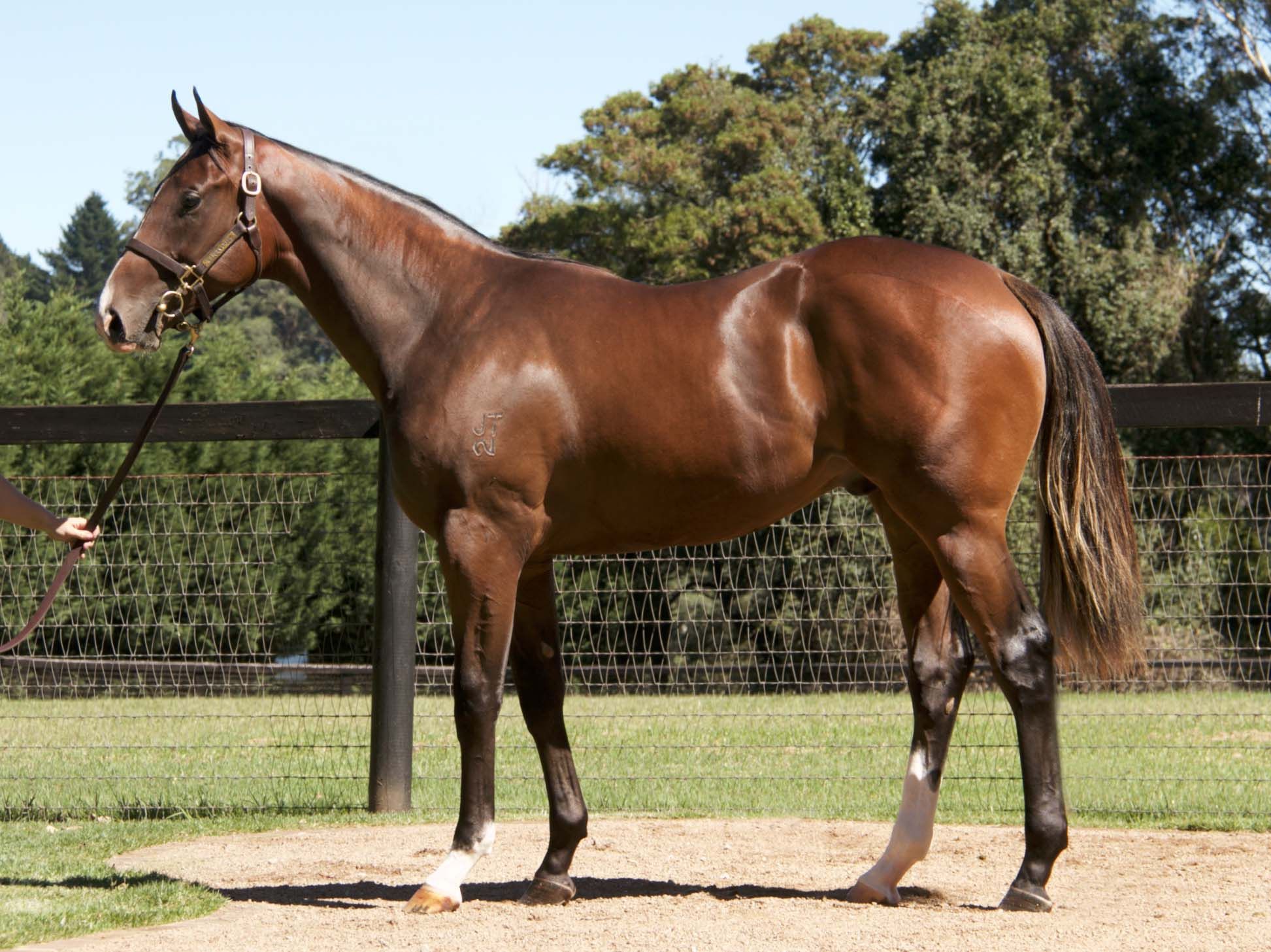 The first session of the 2019 Inglis Great Southern Weanling Sale on Sunday has again underscored the growing popularity of pinhooking in Australia with sharp increases in both median (up 67%) and average (up 41%) on last year.

Aushorse research reveals that almost three quarters of horses pinhooked through Magic Millions January, plus the Inglis Classic, Premier and Easter yearling sales, over the last two years have yielded more than their weanling sale price.

There are countless examples of pinhooking profits, not the least of them being last month’s Group One winning sprinter, Despatch, who was originally sold for $40,000 at the Magic Millions National Weanling Sale, before being re-offered at the 2016 Adelaide Magic Millions Yearling Sale where he was knocked down to Tony McEvoy for $195,000. The 4YO has since won $954,105 in stakes.

Another shining instance is the Zoustar colt from Madamesta who would turn a $200,000 price tag at last year’s Gold Coast National Weanling Sale into $1 million at the Inglis Easter Yearling Sale, some nine months later.

Rathmore Bloodstock’s Ross Hatton will be hoping some of that ‘star’ magic rubs off after purchasing a Zoustar colt from Two Bays Farm – for just $45,000 – on Sunday. The colt is the first foal of a half sister to Group One winning sprinter, Silent Sedition.

Hatton and his partner, Max Schofer, established Rathmore Bloodstock late in 2018 after purchasing a property just 45 minutes east of Adelaide. Originally from Ireland, Hatton has spent the last seven years in South Australia, taking on a variety of roles – including operations manager – for Cornerstone Stud.

“I first came to Australia in 2005 to work a season at Coolmore and have been here permanently since 2011 and I have to say the Australian industry is truly flourishing. Incredible really when you see the level of prizemoney on offer,” Hatton enthused.

“Max and I have decided to make pinhooking a core part of our business … sure, there are risks involved but the advantages can be substantial. Breeding horses can be just as dicey to be honest … you’re never sure how they are going to come out.

“This way you get to pick whether you want a colt or a filly and, in the vast majority of cases, nice types are still markedly cheaper than yearling sales.

“Thankfully, we’ve got a number of clients that are supporting us and we also bought a number of weanlings on the Gold Coast (paying up to $90,000 for a well related Star Turn filly at the Magic Millions National Weanling Sale).

“I just hope those Zoustars keep starring,” Hatton adds with a laugh.

With the weanling sessions wrapping up on Monday, the Inglis Great Southern will continue with the broodmares, racing stock and yearling sections at Oaklands Junction on Tuesday and Wednesday.