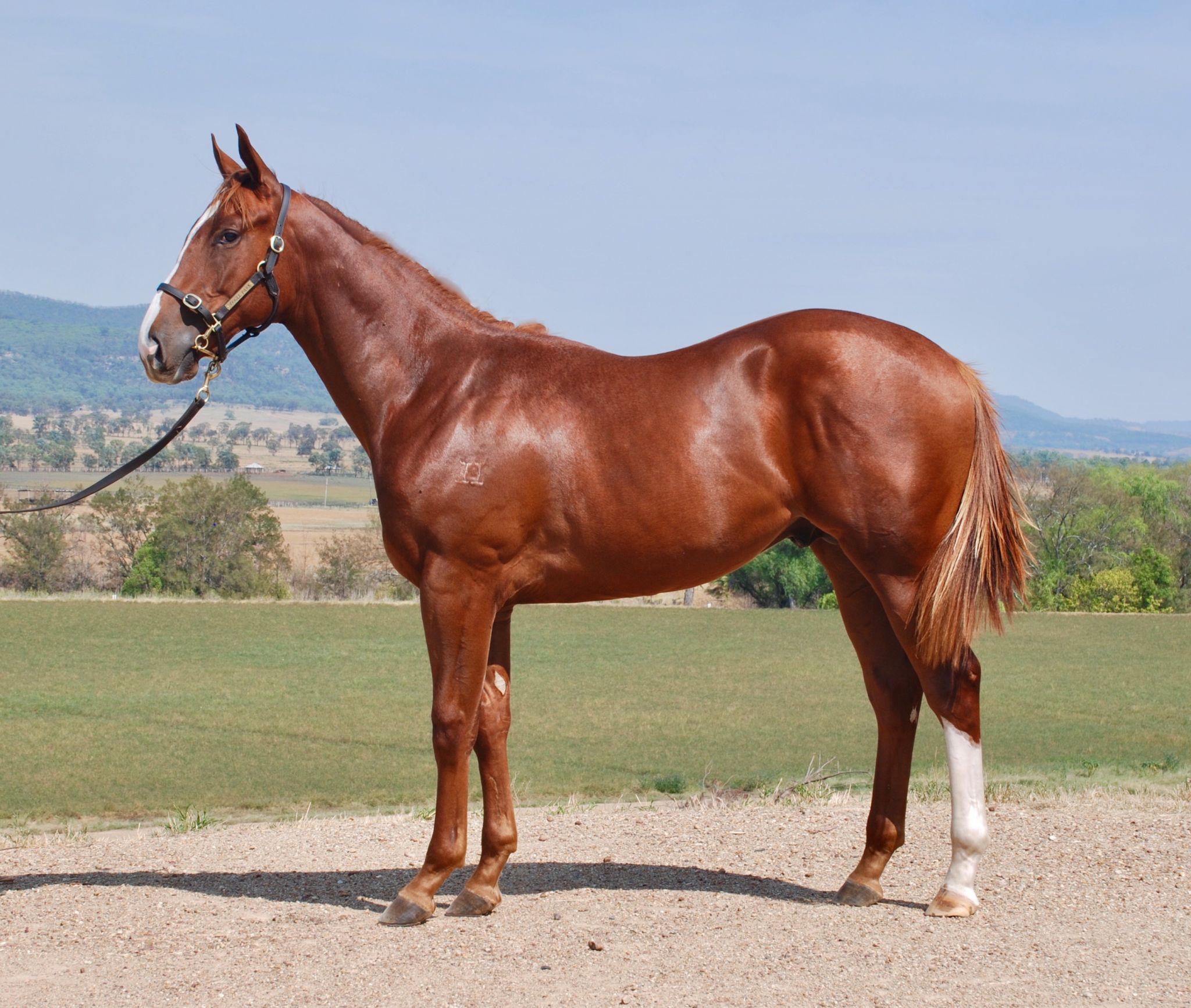 The rapid growth of prizemoney – which has increased by 92% in the last 10 years – is again underpinning the strength of Australian auctions, as evidenced by international investment at the 2019 Inglis Sydney Classic Yearling Sale.

By the close of play on Sunday evening, the sale topper – a Star Witness colt on consignment from Noogee Park – had been purchased by Yulong Investments for $400,000.

“We had to pay more than we thought and more than we wanted, but sometimes that’s what you need to do to get the right horse,” Yulong principal, Mr Yuesheng Zhang explained. “We had to have him … he’s top quality and we are always after top quality.”

Noogee Park’s Jilly Henderson and her crew were certainly celebrating on Sunday night as the Star Witness colt had originally been earmarked for last year’s Inglis Great Southern Weanling Sale, but the decision had been made to keep him for Classic … where he entered the ring with an $80,000 reserve!

“This means so much to us,” Henderson enthused. “It’s been tough for a lot of people with the drought and we all have mortgages to pay, but a result like this really makes everything worthwhile.

“We knew we had a cracking foal and it paid off for us … it was definitely the right decision to keep him for this sale. It’s also great to see the colt going to Yulong as they are such awesome supporters of the Australian thoroughbred industry.”

I Am Invincible – who was represented by two Group winners on Saturday (I Am Immortal and Crack The Code), along with $1 million Inglis 3YO Sprint winner, Fiesta – topped the sires’ table with seven lots sold at an average of $202,857, although Written Tycoon headed the aggregate with $1,675,000 for nine sold.

Not surprisingly, Yarraman Park – which stands I Am Invincible – was leading vendor by aggregate ($1,351,000), with Ashleigh Thoroughbreds average of $145,250 leading the way.

Fun fact … Widden Stud, which has sold 18 youngsters for $1,048,000 is – along with Newhaven Park and Lomar Park Stud – among the three original vendors from the inaugural Classic Yearling Sale (then known as the Summer Sale) in 1969!

With last year’s Classic establishing benchmarks across the board, the 2019 chapter was always going to struggle to keep pace, but despite a ‘patchy’ start on Saturday evening and Sunday morning, momentum was building coming into Monday with a much improved clearance rate.