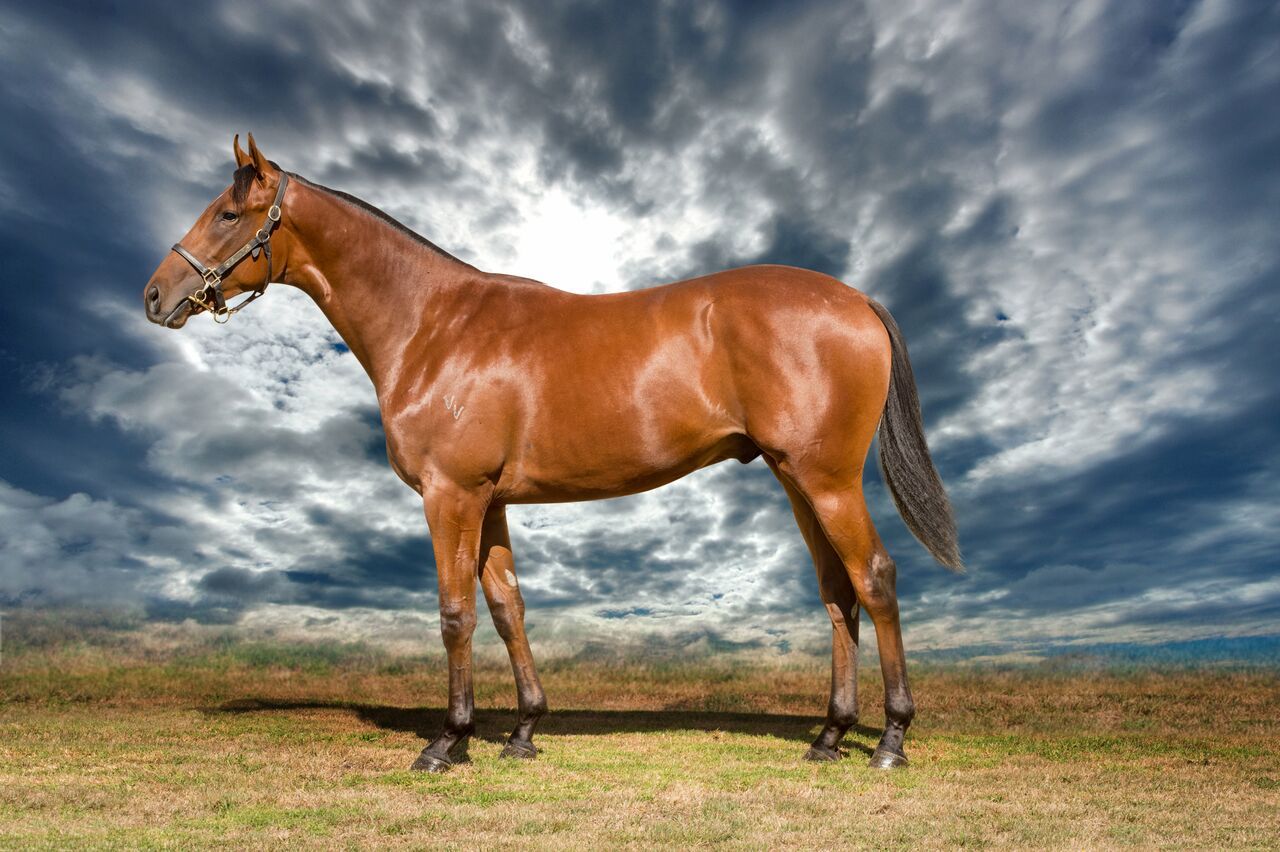 OK, so it maybe wasn’t a ‘Winx’ or even a ‘Chautauqua’ for that matter, but the victory of Ji Di in the inaugural Inglis Cup at the Yulong raceday in mainland China, was stunning to say the very least.

A 3YO son of the Stockwell Thoroughbreds’ based, Artie Schiller, Ji Di was a long way from the leading pack turning for home in the 1200m scamper, but sprouted wings over the closing stages to win spectacularly (and comfortably as it turned out with two lengths to spare at the wire).

It was certainly a great advertisement for the Australian bred in what is a rapidly emerging industry – due largely to the efforts of passionate breeder/owner/administrator, Mr Zhang of Yulong Investments.

Ji Di’s finishing burst wasn’t the only thing well timed: a large contingent of Australians were also on course to cheer on the expat horses and, we can only assume, claim bragging rights for the performance.

Mr Zhang has developed close ties in both Australia and China in recent years and the Inglis Cup was a feature on the 16th raceday conducted by Yulong, which also coincided with the China Horse Owners Alliance conference and a 174-lot strong Autumn Sale.

Hall of Fame trainer, David Hayes, who spent 10 years in the competitive Hong Kong arena, is fascinated with the progress in mainland China.

“Mr Zhang has made an incredible impact on racing in the region,” Hayes enthused. “They have spent a fortune up there and the stables and sales complex are very impressive. They have just done so much in the two years since I last visited.”

Similarly, Swettenham Stud’s Adam Sangster was taken in by what he witnessed at the races and sale.

“I had heard about Mr Zhang’s expansion plans and growth, so it was wonderful to see his China-based complex with my own eyes. It strongly endorses his positive investment and development in the Victorian breeding industry,” Sangster points out.

“It’s evident that Mr Zhang is passionate about his horses. It’s fantastic for both countries as his enthusiasm will only encourage more Chinese owners to become involved in horses.”

Tellingly, it was Aushorse CEO Tom Reilly’s fifth trip to Shanxi and the Yulong complex and he continues to marvel at the advances made in a relatively short period: “First and foremost, the horses look fantastic. The team is very professional and attention to detail is paramount.

“The industry can only continue to grow and the general feeling among all the Australians is that ties between the two countries will only get stronger.”

Meanwhile, the victory of Ji Di was welcome news to Victorian breeder, Ruth Frenzel, whose Valleyview operation at Clarkefield, near the Macedon Ranges, has produced a host of winners in the past couple of decades: but maybe none as exciting.

Frenzel, a former treasurer of Thoroughbred Breeders Victoria, watched a replay of the race on YouTube and was still marveling at the finish days later.

“That was an amazing win … he really came from the clouds didn’t he?,” Frenzel enthused. “He (Ji Di) was originally passed in as a weanling, but I then got Supreme Thoroughbreds to put him through the second session of the (2017 Inglis) Melbourne Premier (Yearling Sale) where he was knocked down to Yulong for $20,000. Turned out to be a real bargain for them.”

Ji Di’s dam – the Royal Academy mare, Light Rose – is shaping to be a bargain for Frenzel too, despite various breeding problems in recent seasons.

“She (Light Rose) is out of a stakes placed mare, while both the second and third dams are stakes winners. I actually managed to buy her – in foal to Bon Hoffa – for $1,200 off bloodstock.com.au,” Frenzel explains. “The resultant foal, Helluva Hoffa won six races, while her next foal was a Magnus that was sold to Caulfield trainer, Matt Lindsay. They named her Magnesium Rose and she won at two, and then twice at Caulfield in January and July this year. She is Matt’s first winner and, even better still, all of the people in the mare are first time owners as well.

“Ji Di followed, but then the wheels fell off a bit for Light Rose as she slipped, then produced a cracking Warrior’s Reward colt that had to be put down. One morning when I was feeding out, it appeared that the colt had a massive bout of colic so we immediately sent him up to the Bendigo vet clinic. When they opened him up, it revealed that none of his internal organs were attached to the diaphragm so he had to be euthanised. No one could believe he had lasted five months without showing any earlier symptons!

“Light Rose missed last spring, but my trusty vet informs me that it’s all systems go again and she was covered by Magnus on the weekend.”