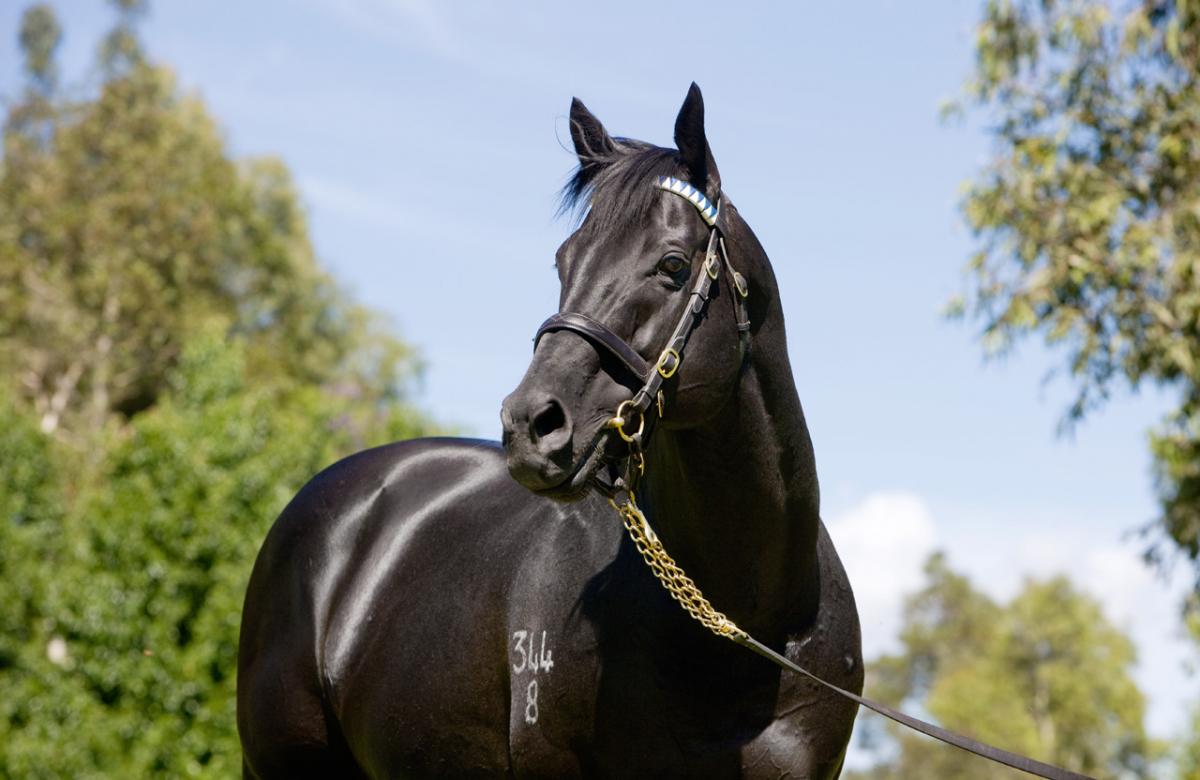 As a racehorse Lonhro wasn’t exactly noted as a high class sprinter. Yes he won races at shorter trips in his younger years but his 11 Group 1 victories came at 1400m or above.

But one of Australia’s most popular horses has a brilliant crop of three-year-old speedsters on the track aiming towards Melbourne’s biggest sprint features.

Heatherly’s win in the Rubiton Stakes at Caulfield last Saturday has her now one of the leading contenders for the Oakleigh Plate.

In doing so she became the 57th individual stakes winner for Darley Stud’s Lonhro, who has six yearlings catalogued for the Inglis Melbourne Premier Sale and seven for the Inglis Australia Easter Yearling Sale.

And while Heatherly is on target for the Oakleigh Plate, Lonhro’s son Exosphere is at the top of betting for the Black Caviar Lightning Stakes and Newmarket Handicap.

The Godolphin-owned and trained three-year-old is already a Group 1 winner of the Golden Rose at 1400m last spring.

He didn’t live up to expectation in the Coolmore Stud Stakes but his recent trials in Sydney suggest he will take a power of beating down the Flemington straight.

“I really think they excel at under 1400m so it is no surprise for me to see his progeny as leading contenders for our feature sprints.

“Darren (Beadman) has said to me that he thought Lonhro was at his best at 1500m at Rosehill. Yes he won over further but that was just his sheer class.

“His progeny have so much power and when harnessed towards sprinting events the results are there to see.”

Heatherly’s dam Dancing Heather was unraced but is a half-sister to Group 1 winner Linton.

Dancing Heather has a yearling filly by Cape Blanco and a foal by Helmet on the ground and was covered by Written Tycoon last season.

Heatherly was sold for $90,000 at the 2014 Inglis Australian Easter Yearling Sale.