Adelaide All Stars A Mile In Front 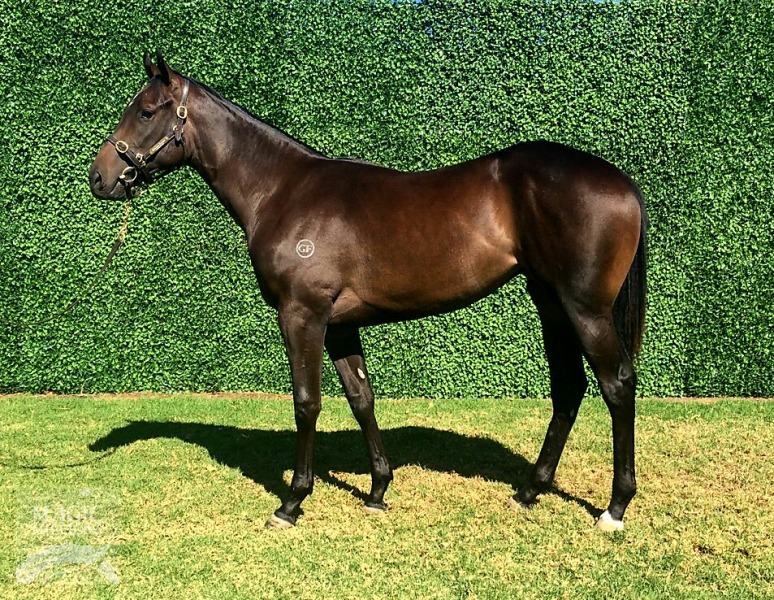 All Star Mile contender, Amphitrite, as a yearling (Magic Millions)

The Adelaide Magic Millions Yearling Sale has long been regarded for its ‘value’ … way before graduates such as Viddora ($40,000) and Amphitrite ($50,000) had won Group Ones during the 2018 Melbourne spring carnival.

However, the two-day, 523 lot strong catalogue – which kicks off at the Morphettville complex at 10am on Tuesday morning – now has another major promotional tool in the shape of Saturday’s $5 million All-Star Mile at Flemington.

Sure, the inaugural Mile comes three days after the South Australian show has packed up, but the fact is that three of those contending for the big bucks at Flemington were all offered as yearlings in Adelaide.

Balaklava and Seymour Cups winner, Balf’s Choice, a $20,000 purchase at the 2014 Adelaide Magic Millions, would receive the most votes (9,793) from the public, while Group One Thousand Guineas winner, Amphitrite was fifth cab off the rank with 5,784 votes.

Meanwhile, the Robbie Griffiths trained Mr Money Bags – whose $382,630 in stakes looks pretty good up against his $25,000 ask at the 2016 Adelaide Magic Millions – picked up the lucky last spot with 5,013 votes from his fans.

It’s fairly safe to say that Messrs Balfour (Balf’s Choice), Hayes (Amphitrite) and Griffiths – along with a raft of trainers and agents from home and abroad – have been checking out what’s on offer in Adelaide this week.

And there’s plenty to choose from … this year a record 139 stallions are represented, including the first Australian progeny of 24 freshman stallions.

“It’s always a terrific week in Adelaide with the big race day (including the Group Two Adelaide Cup) on the Monday the ideal springboard for the sale on Tuesday and Wednesday,” Magic Millions Managing Director, Barry Bowditch, enthused. “This sale has produced some brilliant performers over the years and, from what I’ve seen on the complex in the past few days, that trend is bound to continue. A lot of nice horses.”