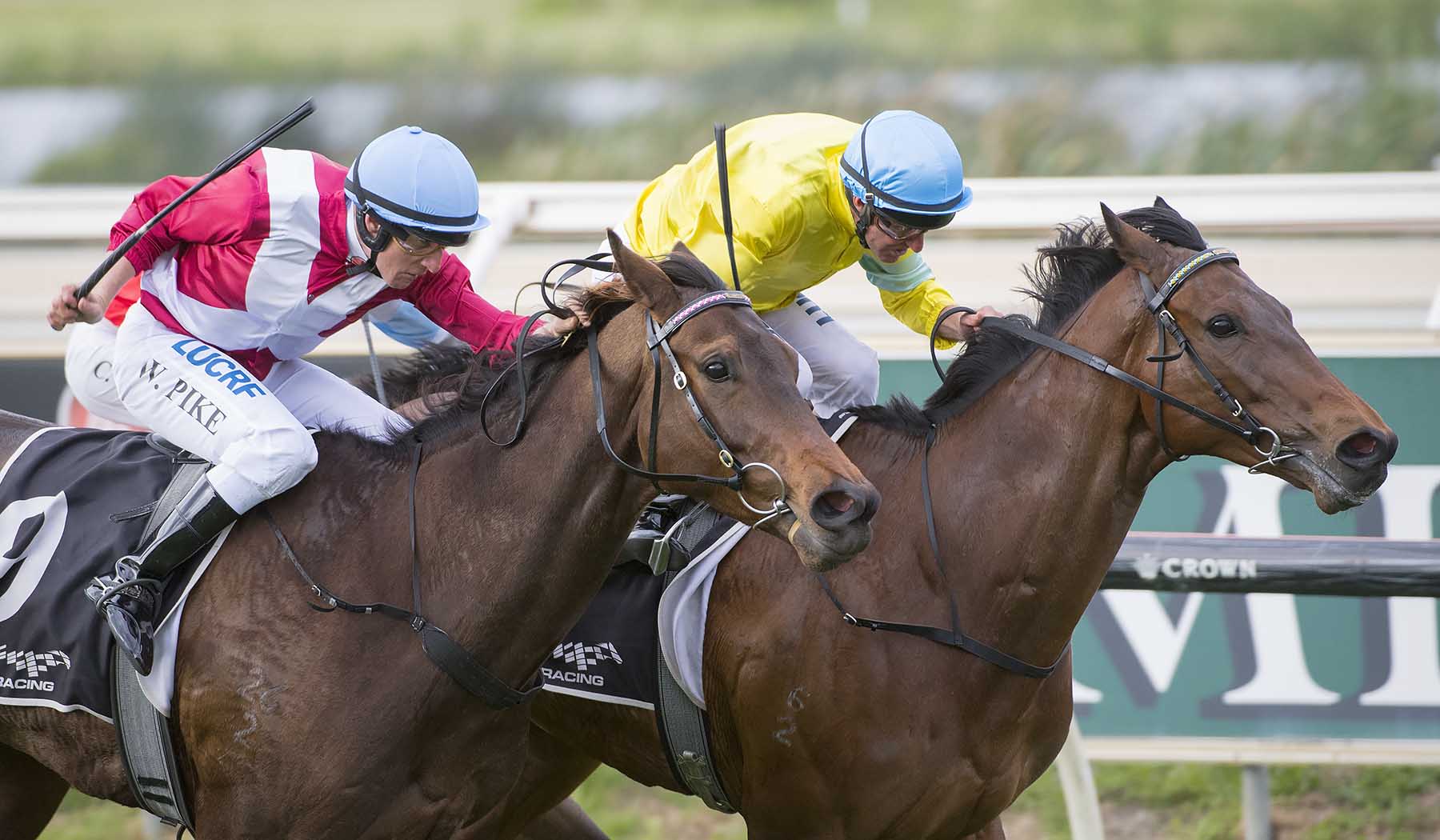 West Australian breeder, Ellie Giles, wasn’t in Melbourne or Perth on Saturday: she was too busy taking care of mares and foals.

She did however take time out to watch the telly as Man Booker won the Group Three Crown Perth Northerly Stakes over 1400m, while another of her home-breds, Quilista, ran fifth in the Group Two Caulfield Sprint.

Although Ellie’s family has been breeding racehorses for three generations, it’s been a truly remarkable 18 months for Giles with four stakes horses coming off a relatively small base.

“It was great to see Man Booker win the Northerly,” Giles enthused. “I was with the owners at Moonee Valley to see Northerly win his first Cox Plate – ridden of course by that very good WA jockey Damien Oliver! – and it’s terrific to win a race named in his honour.”

Man Booker is by the Galileo stallion, Discorsi, from Danetime mare, Morine, who was bred by Wally and George Daly of Vega Magic fame.

“I’ve looked after a lot of the Daly horses over the years and, at one stage, I had Silent Sedition, Man Booker and Vega Magic all in the one stable!,” Giles reveals. “Morine was only a small mare, whereas Discorsi was a leggy, very good looking stallion and, besides, the mating brought in that tremendous Galileo/Danehill cross. It’s definitely worked in Man Booker’s favour.”

Unfortunately, both Discorsi and Morine have since died, but the mare’s last foal is Achernar Star, by Gingerbread Man.

Silent Sedition was knocked down for $45,000 as a yearling, went on to win over $1.1 million, and would be sold by owners for $1.5 million at this year’s Magic Millions National Broodmare Sale, while Quilista ranks as one of the truly great sale ring bargains: sold for $10,000 as yearling and currently returning nearly $600,000 on the track.

Impressively, each of the four – Silent Sedition (War Chant), Quilista (Scandal Keeper), Man Booker (Discorsi) and Achernar Star (Gingerbread Man) – are the best runners in Australia for each of their sires.

“My farm, Korilya Stud, is based at Busselton, north of Margaret River, and I had up to 70 mares a decade or so ago, but was down to about 25 when Silent Sedition and co. came along,” Giles points out. “I’ve scaled it right back to eight mares at the moment.”

After watching on as her leading lights went through the yearling sale ring fairly cheaply, Giles sold Silent Sedition’s dam, Fiorentina, for $850,000 at the 2018 Magic Millions National Broodmare Sale and will offer a couple of fillies by Stratum’s Group winning first season sire, I’m All The Talk, at the 2019 Perth Magic Millions Yearling Sale.

Giles also foaled down, last month, a War Chant filly from Brocky’s Ace – a three quarter sister to Quilista – which will be sold in Perth in 2020. One imagines it will sell for considerably more than $10,000!