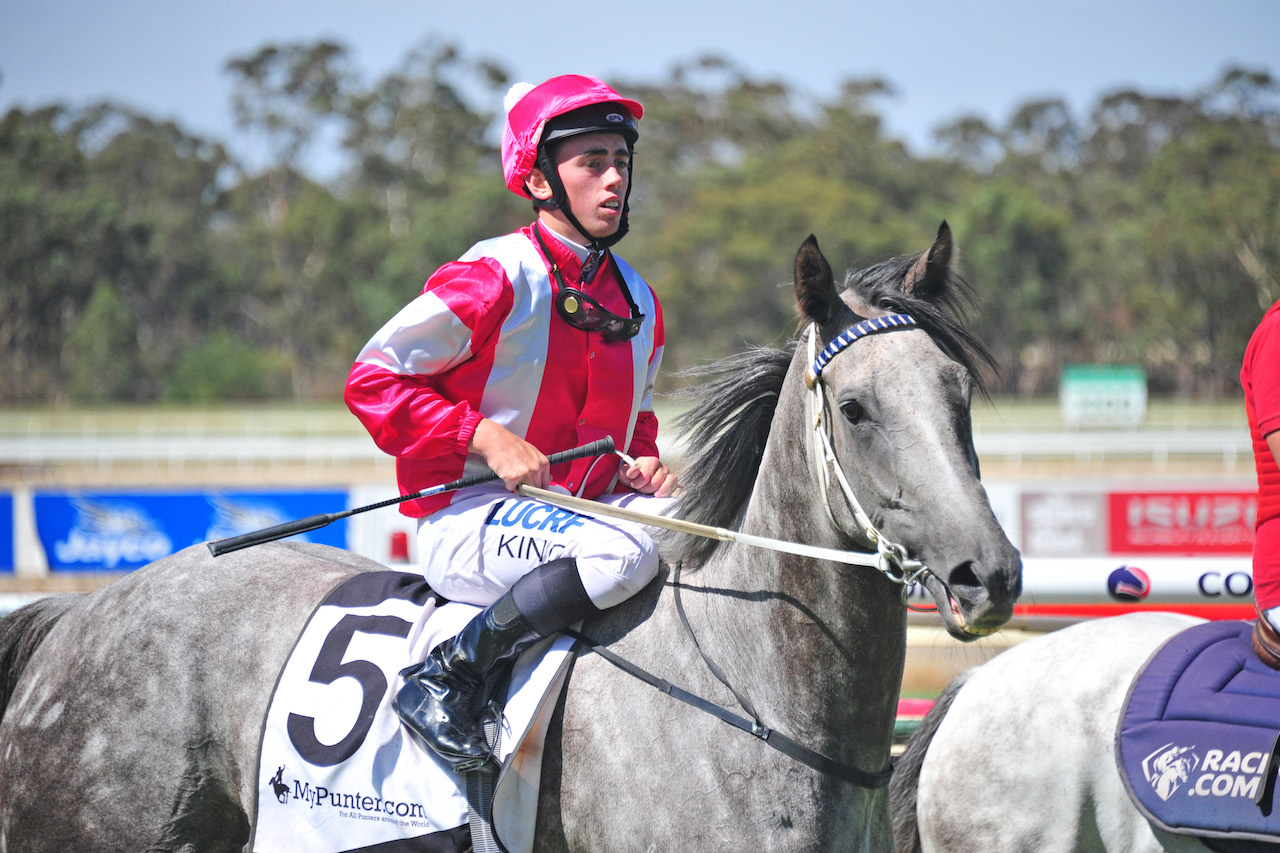 With all due respect to locals, there isn’t much to see in the township of Marong, some 150 clicks north west of Melbourne.

The obligatory pub, a swimming pool, a primary school.

There once was a racecourse too, but that’s now likely to be the Marong recreation reserve.

However, while the track might be long gone, the Marong Cup – dating back to around the time Archer was winning his second Melbourne Cup – is still in full swing.

Statistics are a bit sketchy according to Marong Racing Club Secretary, Greg Sheehan, but the earliest record he can find is the 1863 Marong Handicap (the equivalent of today’s Marong Cup) which was run over three miles and won by ‘Fred’.

The Marong Cup would subsequently become a St Patrick’s Day fund raiser for the Catholic Community in nearby Bendigo.

“The Club went into a bit of a recess in the early 1900s and raced intermittently, but got going again after the second world war,” Sheehan points out. “From my understanding, one of the local priests got behind its resurrection, so to speak, and we’ve had our Cup meeting once a year since the 1950s, working in tandem with the Bendigo Jockey Club.

“It’s really been growing in recent years and the crowd was up again on Saturday. We don’t have figures for this year but normally around $45,000 to $50,000 is distributed equally to each of the eight Catholic primary schools in the City of Bendigo, and they provide all the volunteer staff which makes the day such a success.”

However, while there could be some conjecture as to the accuracy of records from 150 plus years ago, what isn’t in doubt is the winner of the 2018 Marong Cup, the Daryl Archard trained and part-owned, Blue Jangles.

Previously a winner over 2040m at Moonee Valley, the 6YO grey, Blue Jangles powered home at Bendigo and is next likely to tackle a 3000m VOBIS Gold race at the Valley on Friday.

Archard is one of a handful of trainers who operates out of the township of Echuca (his son Rhys is another) and has been training for 40 years, with his best runner to date being the Shy Rambler gelding, Section, who won the 1996 Listed JRA Cup at Moonee Valley.

“I’ve got about 15 to 20 in work and it was terrific to get a win with Blue Jangles in the Marong Cup: he had an injury last year which kept him out for four or five months so to come up with that Marong Cup victory was pretty special,” Archard points out.

Co-owner and breeder, Fred Borg, was also impressed with the win and hopes that it augurs well for the upcoming 2018 Inglis Melbourne Premier Yearling Sale at Oaklands Junction from 4 March.

“I race about three or four horses with Daryl and have been involved in the industry for about 15 years,” the Shepparton based, Borg, reveals. “I’ve also got around eight mares that I own outright and another couple in partnership.

“With any luck the Marong Cup success will flow on to Oaklands Junction where I’ve got a couple of Reward For Efforts and two Kuroshios to be sold under the Kristenvale Stables banner.”