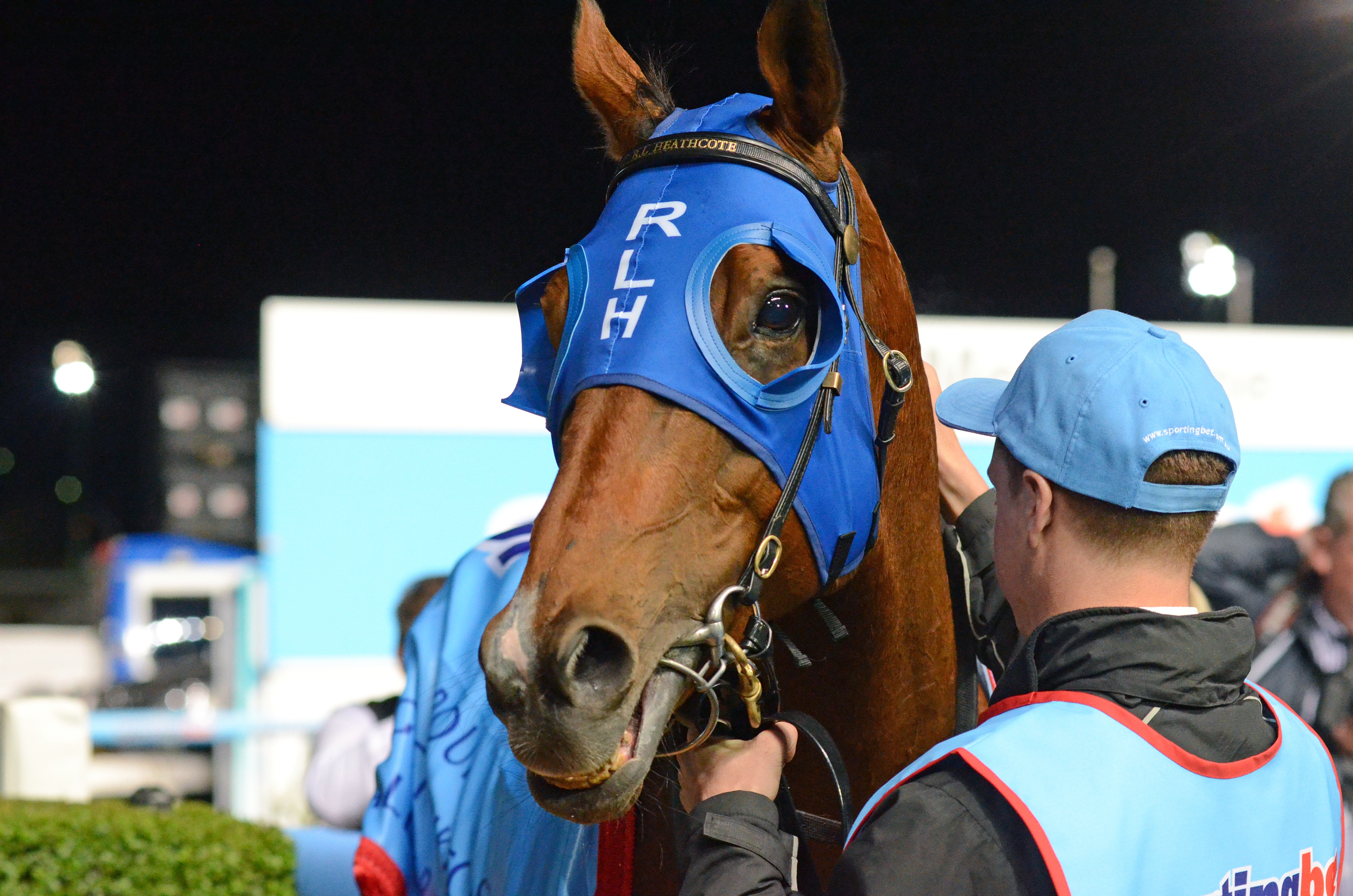 The racing globe will again light up this Saturday with the 21st renewal of the Dubai World Cup meeting which, at US$30 million, is the richest race program on the planet.

The Australian-bred but Hong Kong-based, Gun Pit, is set to line up in the US$10 million feature event, while other likely Australian-bred runners include the US$6 million Dubai Turf entrants, Ertijaal and Harry’s Son – both trained in South Africa; the US$2 million Dubai Golden Sheen bound, Master Kochangwong from the Hong Kong stables of David Hall; plus US$1 million Al Quoz Sprint hopefuls, Not Listenin’tome (John Moore in Hong Kong) and Australia’s crowd favourite, Buffering.

The eight year-old arrived in the Middle- East on Wednesday and trainer Robert Heathcote has given him an easy time ahead of a gallop tomorrow.

“The first part of the campaign has gone well as he has got there safely,” Heathcote said.

“We will give him his only major track gallop on Tuesday morning. He was very good in a gallop at Eagle Farm and his jockey Damian Browne said if we get him to the Dubai race in that fettle he will be very hard to beat.”

Chasing his seventh Group One victory, Buffering is a son of the Vinery Australia stallion Mossman, who was bred by and previously stood at Peter and Wendy Moran’s Noble Park Stud in Queensland.

Later selling their Innisplain farm to Kevin Dixon, Buffering was, however, foaled and reared at the former Noble Park.

Among the most successful breeders in the nation, the Morans have bred Gold Edition, Staging, Segments, Pure Energy and Excites.

Should Buffering salute it will not be the first time the Morans have seen the results of their breeding program taste success in Dubai.

Their homebred mare (in partnership with the Gilbert Thoroughbred Group) Porto Roca, a winner of the 2001 Coolmore Classic, is the dam of 2012 Dubai World Cup winner Monterosso.

But it’s not just in Dubai this family is tasting stakes success. Prior to departing for the northern hemisphere, Porto Roca’s last Australian foal was the Dubai Destination filly, Fiorentina, who – as of Saturday – is now the dam of a stakes winner herself, through the Andrew Noblet trained, Silent Sedition (War Chant), who captured the Bendigo Guineas.