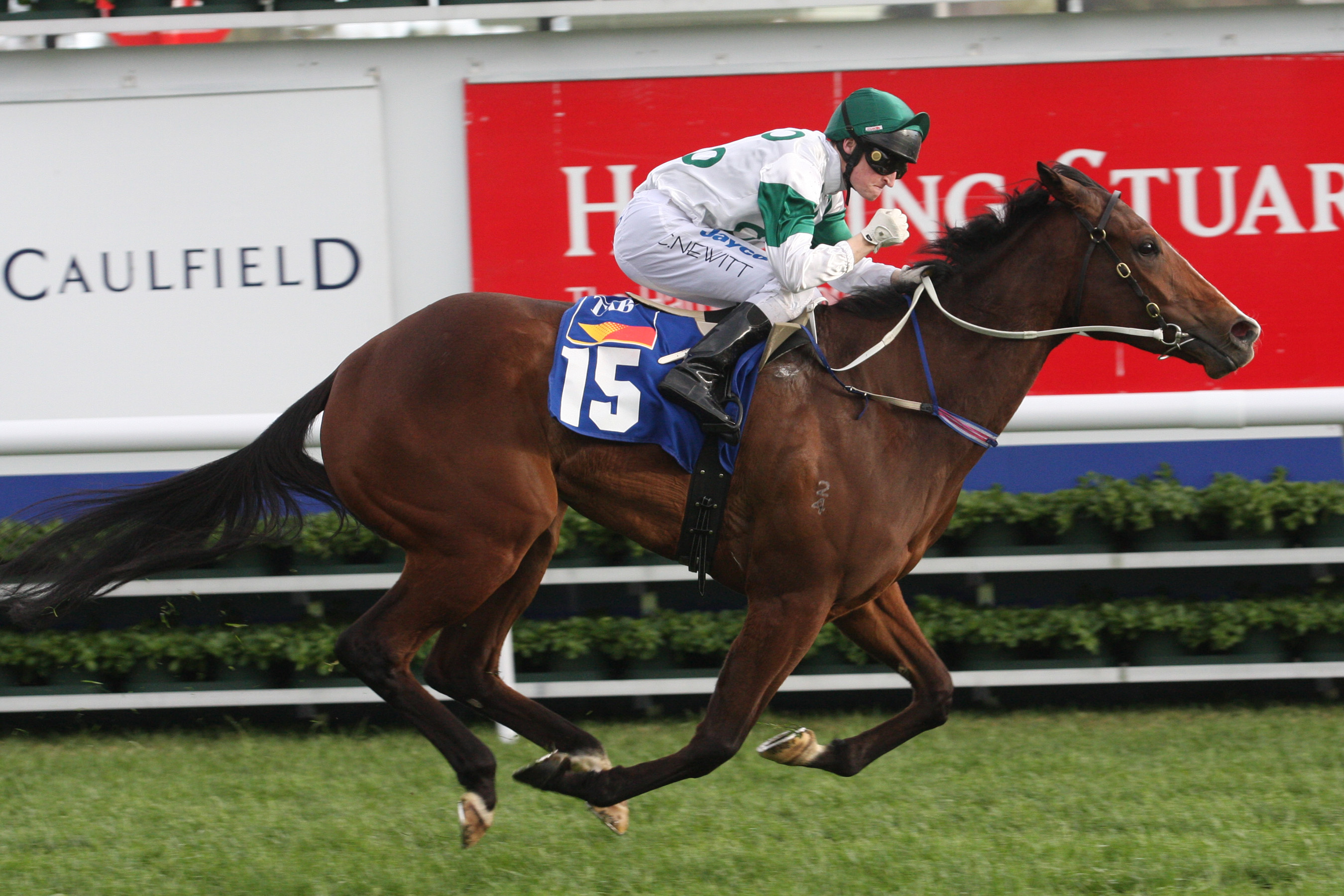 Among the many successes for Australian breeders at the recent New Zealand Ready To Run sale was one from a small Victorian stud that is doing its bit for both science and tradition in thoroughbred breeding.

Ken Williams’ Tarcoola Stud bred Lot 184, a Sebring colt (below) who went from being unwanted when first offered in Australia to topping day one of the Ready To Run sale and ending up among the top four lots overall.

The colt was purchased for $NZ340,000 by Sydney training partnership Mauro Poletti and Amanda Turner and was one of four Australian-bred two-year-olds among the sale’s top 10 lots.

For Williams, the colt he passed in the first time around and later sold as a yearling for $AU150,000 is more than a sales-ring success.

It also represents his desire to keep alive one of Australia’s best thoroughbred families, to establish the place of science in thoroughbred breeding and maintain Victoria’s Mornington Peninsula as a thoroughbred nursery.

The colt that sold so well in New Zealand is out of the Danzero mare Brilliant Jewel, a great-great granddaughter of Dark Jewel, a daughter of Star Kingdom who produced a string of top line racehorses headed by six-time Group 1 winner Baguette.

Dark Jewel also produced the Group 1 winners Heirloom and Cabochon, along with the stakes winners Betelgeuse and Birthright.

“Brilliant Jewel was a very good racehorse in her own right,” Williams said.

“She won four times in town, but it is her looks that struck you. She’s an imposing black mare who just stood out as soon as she walked into the yard.”

Williams bought Brilliant Jewel for $24,000 from the Yarraman Park draft at the 2012 Magic Millions National Broodmare Sale and, apart from the Sebring colt, he has bred a colt by Easy Rocking from her called Easy Success who won twice in Australia and three times in Hong Kong and Super Warrior, a colt by Magic Albert who is showing promise in Singapore with Michael Freedman.

He is also the breeder of the dual Group 1 winner Sacred Choice (Choisir) and the stakes winner Vivacious Spirit (Bel Esprit) who he describes as “the best I’ve ever bred.”

“I cannot describe how good she was,” he said.

As well as showing tremendous ability on the track, Vivacious Spirit has also produced NZ filly of the Year, Costa Viva, Staviva and an unnamed Flying Spur colt who sold for $320,000 to the Hong Kong Jockey Club.

In his quest to breed good racehorses, Williams has turned to science and the study of mitochondrial DNA.

“There is a lot of research around into this area which involves the influence of the DNA of the female line which is believed to influence the stamina of a horse,” Williams said.

“In this case there is the possibility of that Dark Jewel DNA coming through.”

The latest success of Williams and Tarcoola Stud follows that of another Mornington Peninsula farm, Bombora Downs, which is standing a winning son of Fastnet Rock and the only Group 1-winning son of General Nediym.

Bombora Downs’ newest stallion Therock had his first success thanks to the Darren Weir-trained Ozrock at a recent Victorian provincial meeting and the farm’s owner Christoph Bruechert is confident there are many more to come.

“It’s great for him to have produced a winner so early in the piece,” Bruechert said.

“He started in Western Australia but his owners thought he’d be better received in Victoria.”

That view has been justified with Therock having served more than 50 mares this season.

Therock showed great promise as a racehorse winning twice in Sydney for trainer Gerald Ryan before retiring prematurely through injury.

Bruechert is also standing Warhorse, a Group 1 winner and champion NZ 2YO of 2011-12 and the best son of General Nediym at stud.

“He’s every bit the horse his sire was, a very neat speed machine,” Bruechert said.

The Mornington Peninsula has produced or raised a string of outstanding Australian racehorses including Kingston Town and Fields Of Omagh who between them won five Cox Plates, top-flight sprinter Apache Cat along with the Group 1 winners, Rose Of Kingston, Portland Player, Juggler, Hurricane Sky, Umatilla, You Remember, Mahtoum, Gilded Venom and Soho Square.

While several of the studs that produced them are no longer operating, farms such as Tarcoola, Bombora Downs and Ducks Crossing, which is standing VRC Derby winner Polanski, are maintaining the traditions of one of Victoria’s finest thoroughbred regions.