Newmarket’s Last Easter … The End Of An Era 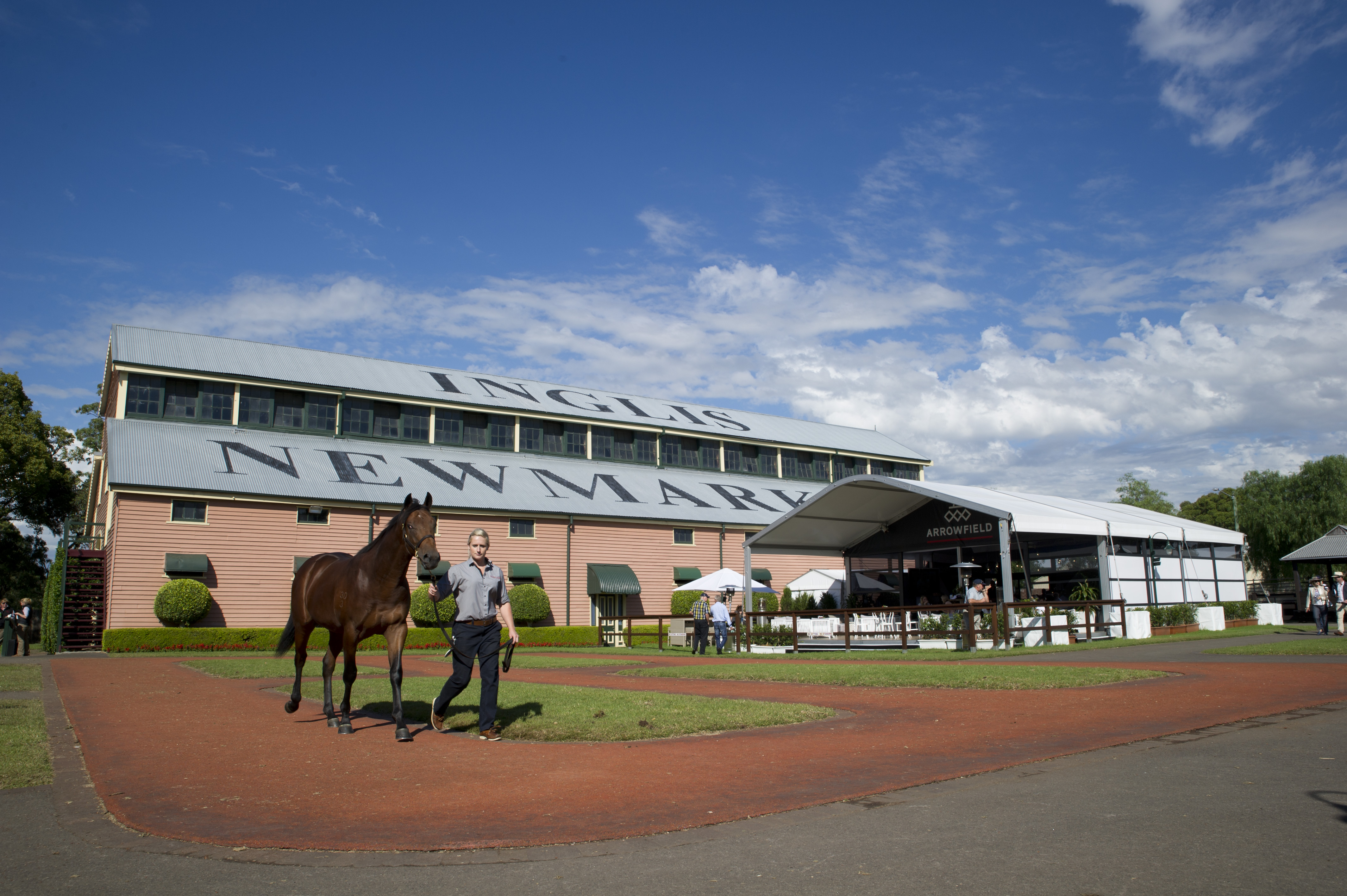 The Inglis Australian Easter Yearling Sale is a brand all of its own.

Has been for a lot of years. Will be for many more.

It might not have been exactly what Banjo had in mind when he talked of all the cracks gathering to the fray, but the sentiment is similar.

Quality athletes – and not forgetting the racetrack legacies of graduates – are what makes Easter stand out year after year and 2017 is unlikely to be any different in that regard. The date etched into every serious buyer’s calendar.

But this time around there’s an even a greater sense of occasion in that this will be the last Easter Yearling Sale held at Inglis’ famous Newmarket complex.

From next year, Inglis auctions will be staged at its new state-of-the-art facility in Sydney’s west – Warwick Farm – and the steady flow of winners are certain to continue, regardless of venue.

Yet, if you think most industry folk aren’t getting swept up by the emotion of it all, you don’t know your Moreton Bay Figs from tumbleweeds.

Inglis CEO, Mark Webster, is naturally excited about the move out west – which is much more than a change of scenery – but even he is caught up with the end of the chapter.

“I could talk about the terrific yearlings I’ve seen in the past week,” Webster muses. “I could mention the 44 Snitzel yearlings on offer from Tuesday morning, or the 57 other leading sires represented, including a couple of Frankels.

“Then there is the 175 relations to stakes winners or the 146 yearlings from stakes winning mares.

“Saturday was a perfect illustration of Easter too: Chautauqua was offered at Easter in 2012, while Heavenly Blue – a Group One winner in South Africa that night – was sold at Easter in 2015.

“But people are at Newmarket this time around for a whole lot more. For starters, I’ve never seen so much media on the grounds. From all over the world. The States, England. And from all mediums.

“And, it’s just the feeling you get walking around, talking to vendors and prospective buyers alike. Sure, it’s a business, but don’t let anyone tell you there’s not a great feeling of history about the next three days.”

And if one Easter vendor is familiar with history, it is Widden Stud which this year celebrates 150 years and, like Inglis, is a family owned operation.

As Widden’s Antony Thompson points out, both Inglis and his Widden Valley nursery have shared many highs over the past century and he too is gearing up for a ‘special’ week at Newmarket, particularly with over 30 yearlings to sell including a half brother to Champion 3YO colt and boom sire, Star Witness: “It’s an incredibly unique thing that two companies so inextricably linked for 150 years share such an historic milestone in 2017.

“The history and significance of these two businesses remaining in the same families is quite remarkable when you consider world events over the last two centuries. We’re honored to share our 150 year celebrations with the Inglis family and what better way to do this than being here at the Easter sale.

“The Newmarket complex truly is a special place … if only the walls of these barns could talk you would have a lifetime of memories and I think everyone that attends the sale this week will feel that sense of history.”

The 2017 Inglis Australian Easter Yearling Sale – featuring 480 lots over three days – commences on Tuesday at 12pm and will be live streamed from http://inglis.com.au