Perfect Timing Is A Vintage Blend 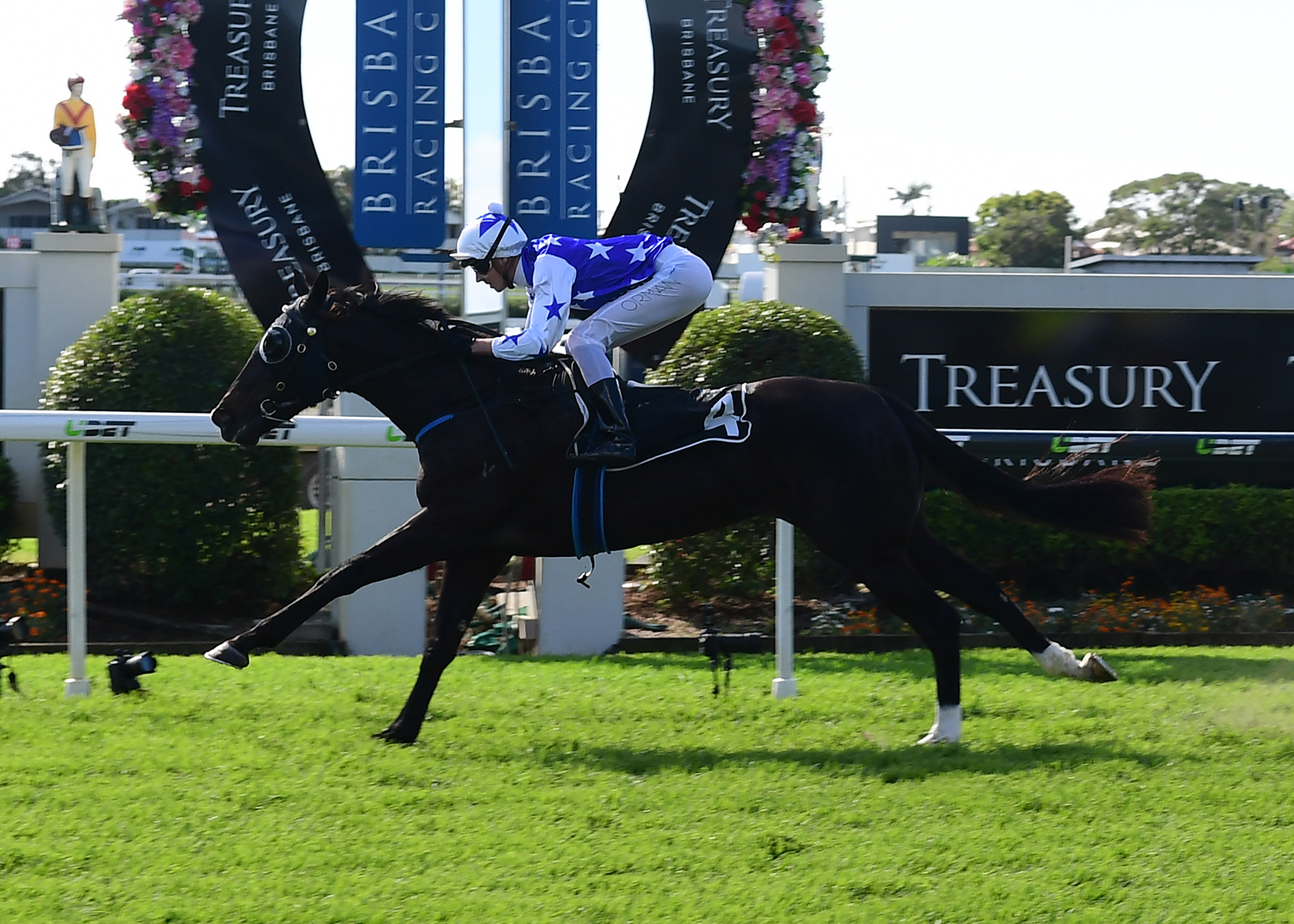 Around this time last year Belmont Bloodstock Agency’s Damon Gabbedy was checking out the offerings for the Gold Coast Magic Millions National Broodmare Sale when he caught up with Vinery Stud’s Peter Orton.

Orton pointed out that one of Gabbedy’s clients might be interested in the Cape Cross mare, Vintage Blend, which was in foal to then Vinery stallion, Husson.

Gabbedy needed little reminding of the mare’s pedigree given that he’d actually purchased her as a yearling on behalf of Vinery, but Orton provided him with an update.

“Pete mentioned to me that while Vintage Blend was unraced, she had shown plenty of ability when she was in work and now her first foal was with Denise Martin’s Star Thoroughbreds and appeared to be quite handy. He told me the horse was called Cellarman.

“Turns out there was no mention of Cellarman in the catalogue, but by that time he’d actually raced twice, finishing a very good second at Kembla just before the sale. Pete showed me the replay.

“I phoned Denise and she told me that Cellarman was definitely city class and possibly even up to stakes level.

“Vintage Blend was passed in but a good client of mine in Tasmania, Catherine Hills, said she was looking for a mare so we got her for $46,000.

“Two starts and less than a month later, Cellarman won a 2YO stakes race in Brisbane.”

A great, not to mention timely, result for Hills, who owns Alva Stud – a boutique 250 acre property at Hagley (near Launceston). But wait … it gets even better.

On Saturday, Cellarman’s half sister, the More Than Ready filly, Cellargirl, proved to be pretty adept at the running caper too, capturing the Listed JRA Bill Carter Stakes over 1200m at Doomben.

Cellargirl, who races out of Kelly Schweida’s Eagle Farm stables, had won on debut at her home track in November, run a fair fourth at Doomben on Christmas Eve and, by her trainer’s admission, was ‘over the top’ when finishing down the track in the $2 million Magic Millions 2YO Classic.

However, for her first run in nearly five months, Cellargirl was definitely on song in the Bill Carter, hitting the lead 150m from home and winning with quite a bit to spare.

Unsurprisingly, Hills was pretty happy with the result.

“Damon phoned me after the race and we were both very excited,” Hills points out. “I thought she (Cellargirl) had a good chance in the race, but you don’t dare to dream too much.

“To have a stakes winner after you purchase the mare is one thing, but to get two in such a short period is fantastic.

“What’s more, her Husson filly (foaled in September 2016) is a really nice type and Vintage Blend is now in foal to Written Tycoon.”

Hills wasn’t sure about what she would do with the Husson at this stage, saying “I like to support the Tasmanian industry where I can”, but with two, 2YO stakes winners from Vintage Blend’s first two foals, the Written Tycoon (whose progeny sold up to $1 million at Easter this year) is poised to be a very valuable commodity.

“It’s a terrific result for Catherine, but full marks to Pete Orton too for showing me that replay,” Gabbedy adds, who also enjoyed success later in the day via two other Belmont Bloodstock purchases in 2YO Illustrious Tycoon (by Written Tycoon), who won convincingly on debut at Belmont, and Katsuro who notched up his second victory by winning the last at Moonee Valley.

Naturally enough, Vinery Stud’s Adam White was pleased for all concerned and remains in awe of his farm’s star stallion.

“I have sung the praises of More Than Ready for many years now, but he continues to astonish me year in year out,” White enthused.

“Cellargirl is stakes winner number 171 … every year he produces a 2YO of great quality, sometimes multiple stakes winning 2YOs.

“She (Cellargirl) was not an obvious yearling when we took her to the sales but she had a great attitude and just did everything that was asked of her.

“Kelly obviously has a good eye for the breed having trained Better Than Ready (4-time stakes winner and Group One placed), so it’s great to see him have some black type success with a filly he bought off us.”